Alpine bets it all on qualifying 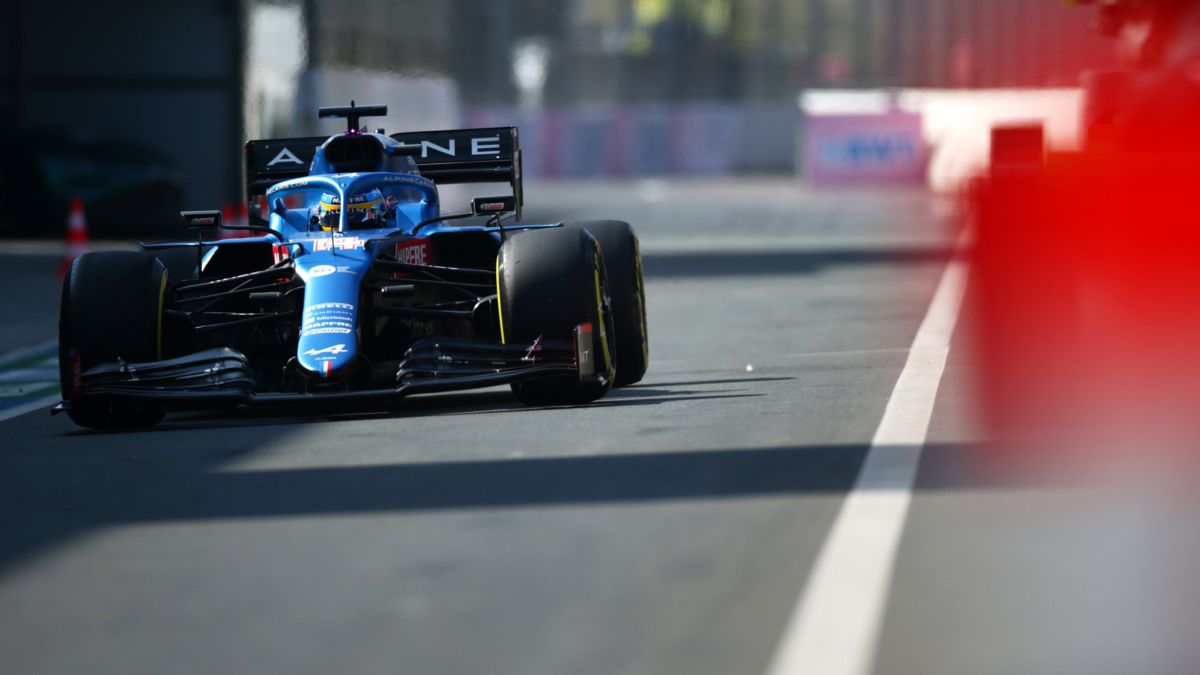 Alpine tends to stand out on Fridays and take a step back on Saturday, in qualifying, against strong cars from the mid-zone such as McLaren, Alpha Tauri or Aston Martin. In Zandvoort, Ocon was third and Alonso, sixth. The differences with direct rivals were relevant, but from the garage they convey caution. Marcin Budkowski, Team Leader: “You don’t have to get overexcited, teams follow different work schedules. It will be difficult to overtake so we focus on qualifying, it’s our choice and we seem competitive. The two drivers are reasonably happy with the balance of the car and enjoy the circuit, so it’s going well. “

They worked less on the race pace, perhaps other teams focused their tests on that section. The French engineer of Polish origin admits: “We did the fast laps. Although Fernando’s lap was interrupted he was able to give a couple of attempts after the red flag. Some filming was missing with more fuel but it is the same for everyone. We will arrive less prepared for the race. “

This afternoon, in qualifying, it will be key to manage traffic in Q1 with twenty cars looking for space on a short track, just over four kilometers long. “Here the first one that goes out to the qualifying lap possibly reaches the last one in the row, so it is difficult to manage that gap five or six seconds. That situation will improve in Q2 and Q3. “In the race, Budkowski points to another decisive detail: pit lane is shorter than usual And that allows you to think of two stops, especially if there is a safety car. “It is an advantage to stop in line for the first garage (Mercedes) and the last (Williams), but if there is a ‘safety car’ and twenty cars enter, it will be difficult “.

Alonso, sixth of the day, commented: “It was a good Friday. We have been fast on several Fridays and then not so much on Saturday, so we have to wait. The car was competitive, although they were interrupted sessions with the red flags and that made it difficult. Every two or three turns you have traffic and there are also red flags and the tires get cold. The evolution of the track was great because there was dust in the morning, it is the most difficult Friday of the season and we are a little blind. The car was fine, although I could not do the first lap well due to traffic problems. Q1 will be intense for everyone. “