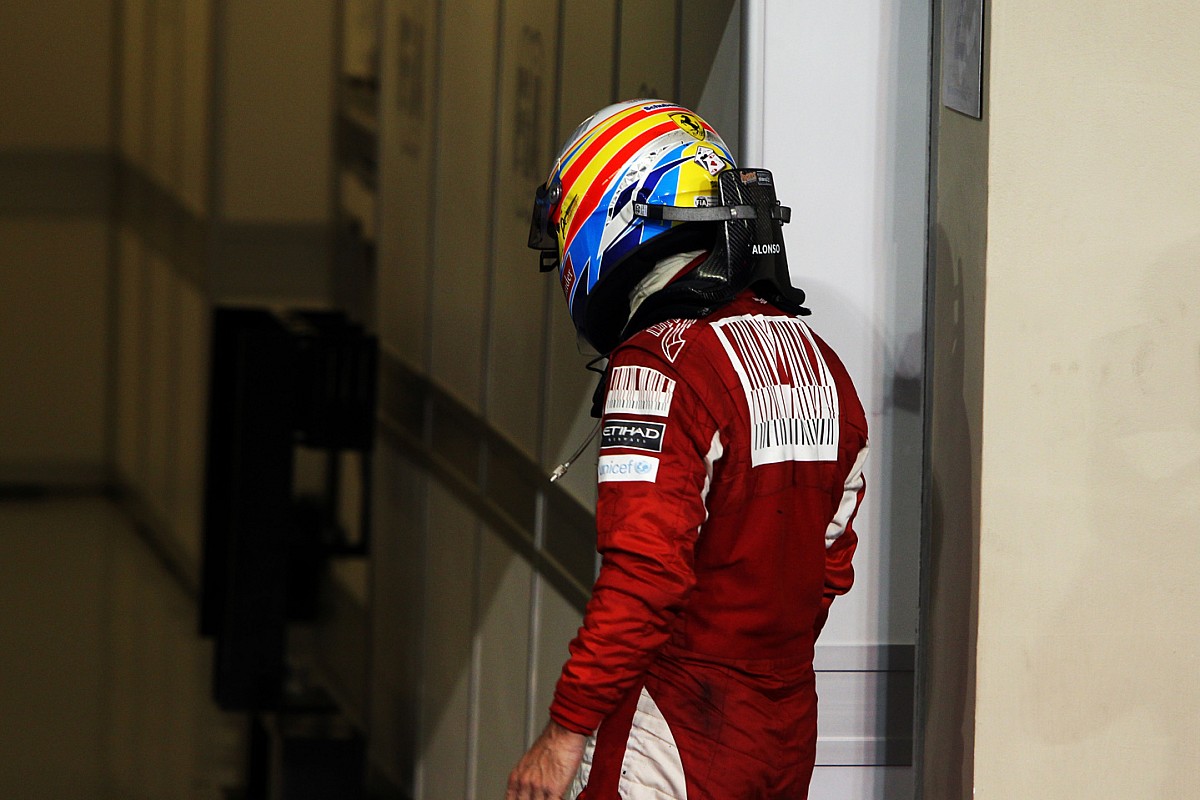 Waiting for what he can achieve in this second stage in Formula 1 and with the hope that the 2022 regulation will change the order of the grid, Fernando Alonso appears on the list of the most successful drivers in history, with two world titles won.

However, there are not a few who believe that, in other circumstances, with a different fortune and with different decisions, this figure could certainly have been greater than two. In an interview with EFE, the Asturian was asked what he would answer to those who believe he could have had five or six Formula 1 titles. The answer was immediate: “Well, I would say that’s true. It’s true. We have been on the verge of winning it twice; three points again … I was champion twice, runner-up four, and three of these times for less than three or four points ”.

In 2007, Fernando Alonso finished third, but level on points with second, Lewis Hamilton, and only one point behind the then world champion Kimi Raikkonen. Then, in 2010, he was four points behind Sebastian Vettel and in 2012 just three points behind the German. Therefore, he lost the title by just one point in a season and was runner-up in the world three times, not four times. But, beyond the concrete data, he certainly could have won a few more titles.

“Besides being two-time world champion, I think we fought for the world championship until the last race for five or six years. And in those last few races, maybe on lap 20 or 40 or 50 we were virtual leaders of the championship. I am proud that I won not because I had a dominant car, due to some circumstances or luck. I always think that we are a strong team and rider, in all circumstances, that we do not give up and that we fight to always be at the top ”.

At the end of the year, especially when things get bigger, thinking about where a title could have escaped or what could have been done differently to be champion becomes a great temptation. Alonso, with a very mature reasoning, prefers not to think about it too much: “A world championship always has moments of ups and downs. The 2007 one was lost by a point and that point was in many places, but I don’t think about it too much ”.

In addition, the Spaniard did an exercise of great honesty by recalling an episode in which other rivals also lost key points: “If you look at the past, you can also think that sometimes I was lucky in the World Cup that I won. Raikkonen broke the engine in two or three races in which he was leading in 2005. In 2006 Michael broke the engine at Suzuka in the penultimate race. So, if you start counting, you look at both what you didn’t win and what you won. Maybe you would have won more than what you did not win, but then it is better to take everything that comes to you and enjoy it ”.