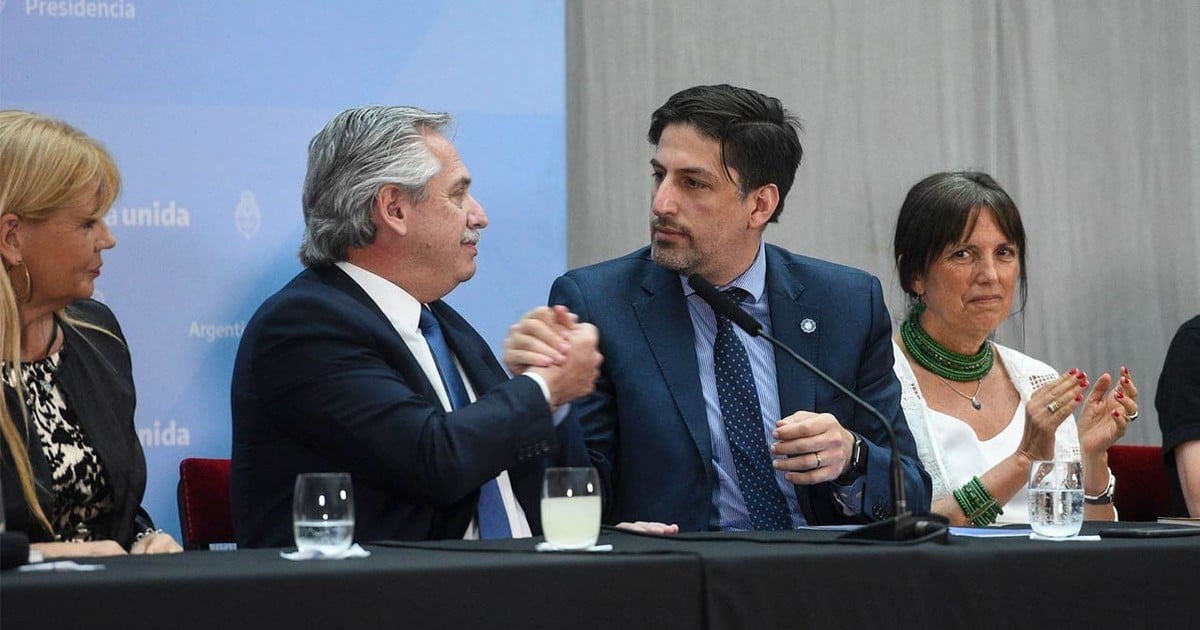 The new restrictive measures imposed by President Alberto Fernández to counter the second wave of coronavirus They also generate rejection among the voters of the Frente de Todos in 2019. This is clear from a new opinion opinion study by Managment & Fit for Clarion.

The 34.9 percent of the voters of the Fernández formula surveyed spoke out against the new measures, which include suspensions of face-to-face classes at the AMBA. Among Mauricio Macri’s voters the numbers are staggering: the 82.5 rejects them.

Despite the impact, Fernández retains a base of support among those who elected him in 2019. The 64.6 agrees with the restrictions on circulation between 8:00 p.m. and 6:00 a.m.. Only 14.2 of those who voted for Macri see the brand-new measures favorably. The opinion study was carried out with the telephone IVR technique on a universe of a thousand cases, which live in the metropolitan region of Buenos Aires.

On the total of respondents, the majority – 57.8 percent – are against the measures announced on Wednesday by the head of state. While, 39.8 percent agreed. 1.3 percent were unaware of the new measures. Among them there was a majority of Macrista voters, 3.1 percent of whom said they had voted for Together for Change; against 0.5 of those who said they elected the Frente de Todos.

The poll also shows that the President’s explanations for increasing restrictions they weren’t credible.

50.6 percent consider true the affirmations of the Buenos Aires head of government Horacio Rodríguez Larreta, who suggested Fernández had modified his strategy in relation to the restrictions because he had not been able to obtain the necessary vaccines. 33.2 percent, for their part, believe that the PRO’s reference lies. A significant portion, 16.2 percent, did not have an opinion about it.

The presidential word also eroded for a considerable number of the president’s voters. 25.5 percent of those who declare having voted for Fernández agree with Rodríguez Larreta’s assessment. They consider that the lack of vaccines modified the health plan and restrictions.

Most of those surveyed believe that schools are not determining sources of infection or that at least they do not affect the current sanitary and epidemiological situation. This was expressed by 59.9 percent of those consulted. For 31.3 percent, on the other hand, they are a source of contagion and an increase in cases. 8.8% preferred not to respond.

Rodríguez Larreta accumulates greater credibility, according to the opinion study. 53.6 percent of those surveyed believe in the evidence presented by the head of government. Meanwhile, 36.5 percent believe Fernández’s arguments to the contrary. Again, almost 10 percent – 9.9 percent – do not think about it.

Again, within the universe of voters for the President in 2019 there are those who trust more in the explanations of the Buenos Aires Executive. 30.3 percent of those who state that they have voted for Fernández agree with the head of government that face-to-face classes do not increase the number of infections. In return, 12.7 percent of those who elected Macri trust the statement to the contrary by the President.

Finally, Rodríguez Larreta’s decision to file an amparo before the Supreme Court in order to continue with face-to-face classes in the City is supported by the majority of those surveyed. 63.2 percent agree with the decision of the head of government. 33.7 percent, meanwhile, rejects it. The endorsement of the head of government is total among almost half of the surveyed population: 48.5 percent state that they “strongly agree” with the strategy of resorting to the highest court. Meanwhile, among those who reject it, 26.5 percent say they are “very against.”

"What I have left is to die without nagging"

Fencing Philosopher Niko Vuorinen’s dissertation is progressing steadily, as he should now use the sword for the Olympics: “The raw game”