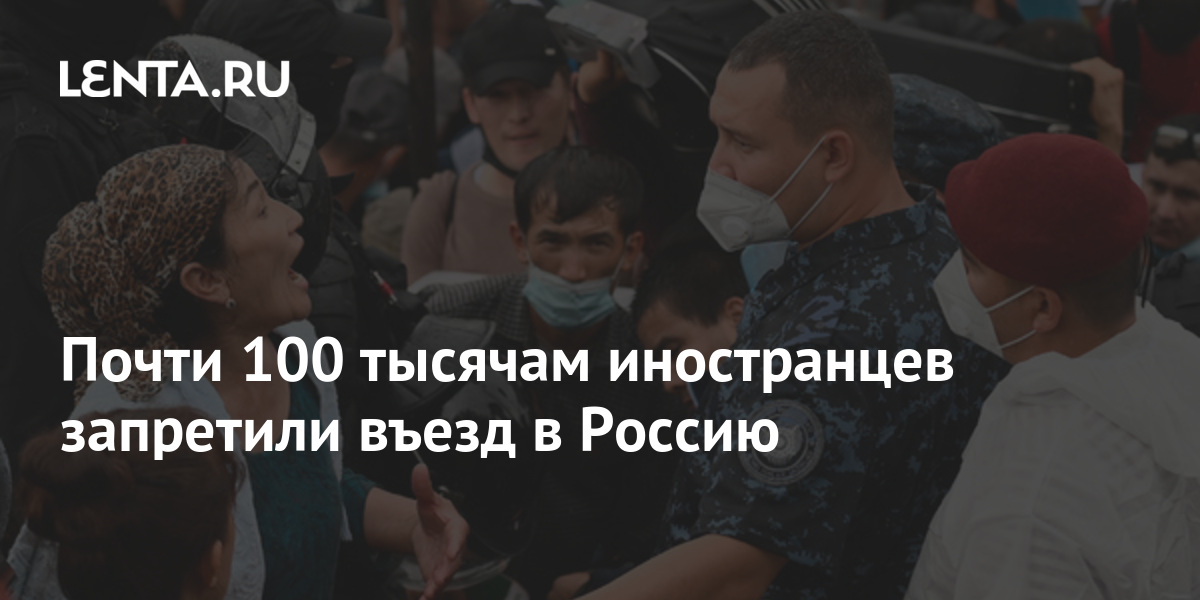 Employees of the divisions of the Ministry of Internal Affairs of Russia on migration issues denied entry to the country to almost 100 thousand foreigners. Relevant information appeared on website ministries.

It is reported that 98 thousand people were banned from entering Russia in six months. “For January-June 2021, 98,339 submissions were sent not to enter the Russian Federation,” the post says.

It is known that both foreign citizens and stateless persons who tried to enter the country received refusals. At the same time, it is noted that over the same period last year, more than 110 thousand entry bans were issued.

In August, Ukraine tightened its entry rules for Russians. It turned out that for tourists arriving from India and Russia, a self-isolation regime is introduced if they have been in these countries for the last seven days before crossing the Ukrainian border.