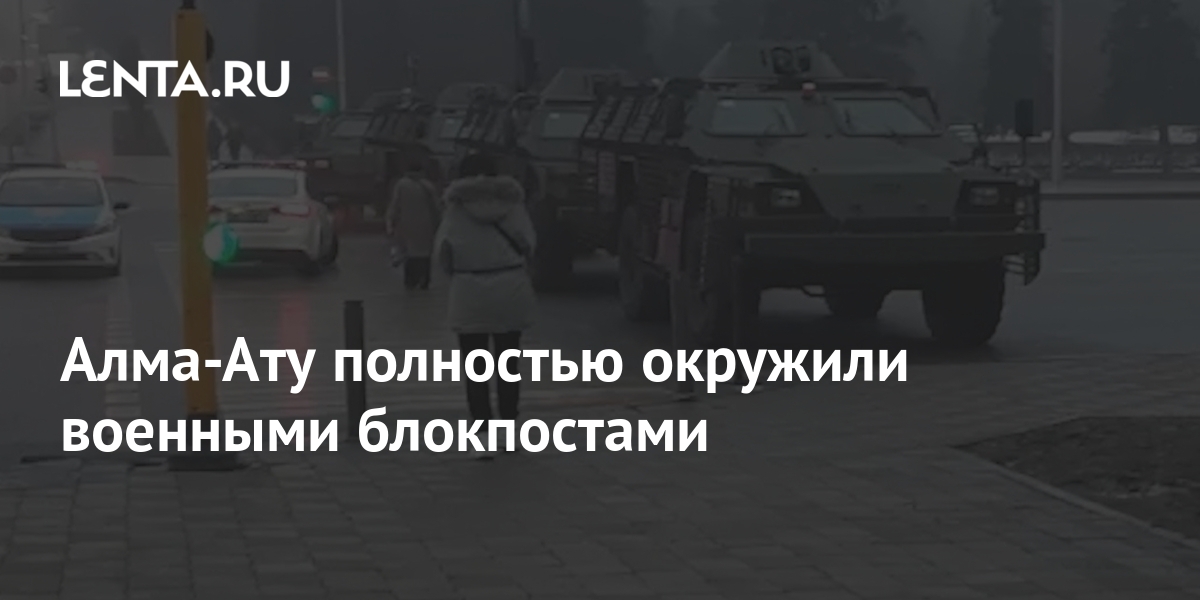 Alma-Ata was completely surrounded by checkpoints, where dozens of servicemen were on duty, the correspondent reports. TASS… They also have armored personnel carriers at their disposal.

Those who leave the city are carefully inspected vehicles, as well as a document check. In the city itself, the intensity of firefights has decreased, but the sounds of gunfire are still encountered. The media continue to warn citizens about the need not to approach the windows in those areas where special operations to clean up are taking place.

A number of shops have reopened, but residents complain that there is no bread on sale. In addition, the city’s ATMs have problems with dispensing cash.

Earlier, the Ministry of Internal Affairs of Kazakhstan denied reports of clashes in the area of ​​the village of Raiymbek, located in the suburbs of Almaty. According to local residents, individual shots and bursts of firearms were heard in the mentioned area. 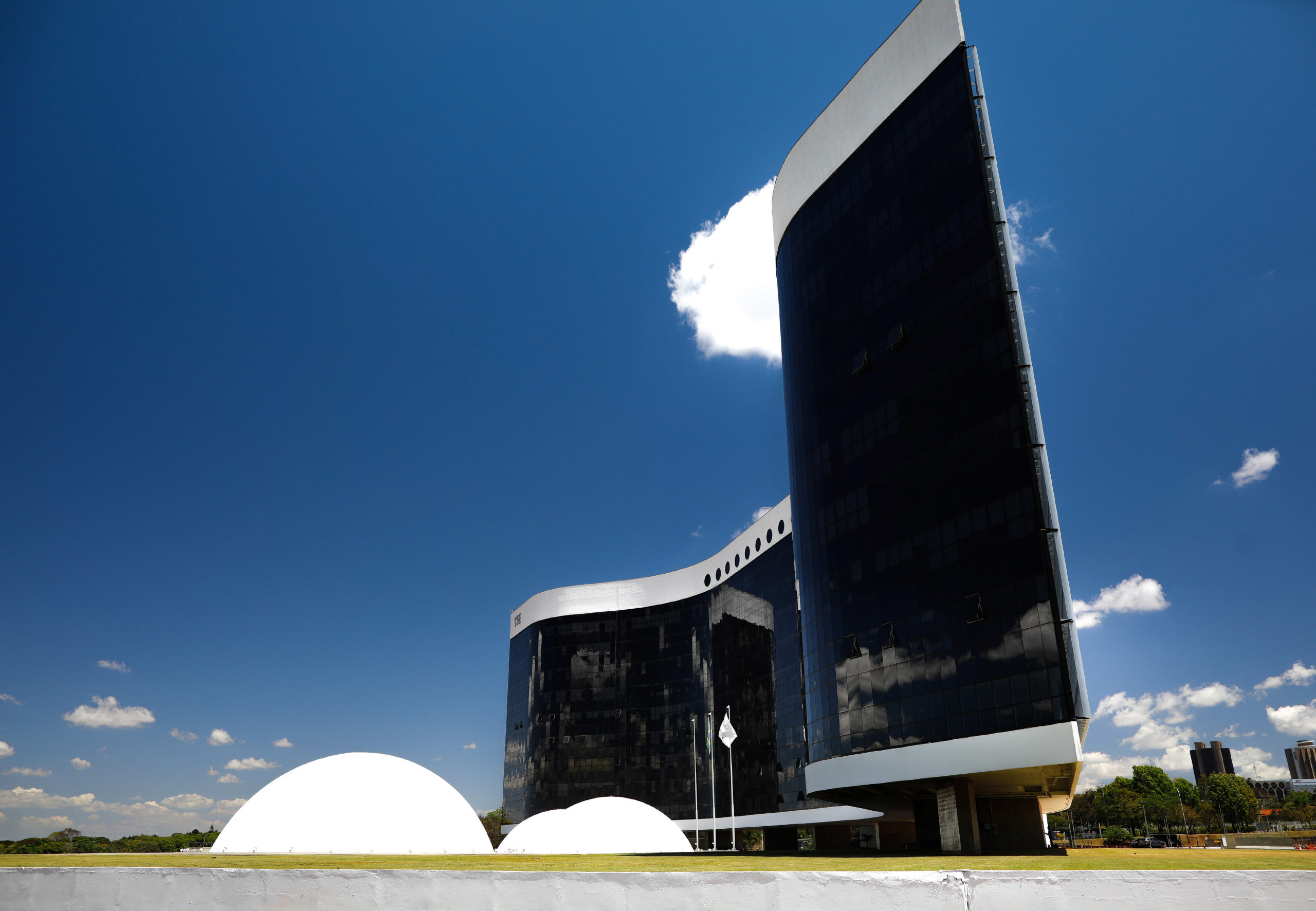 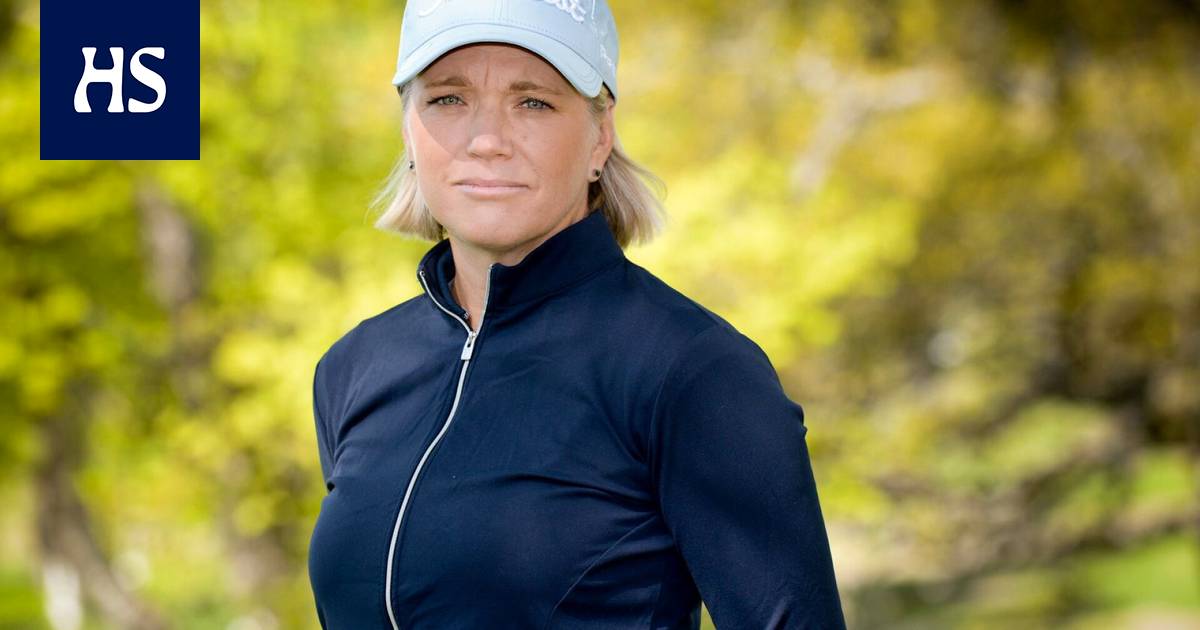 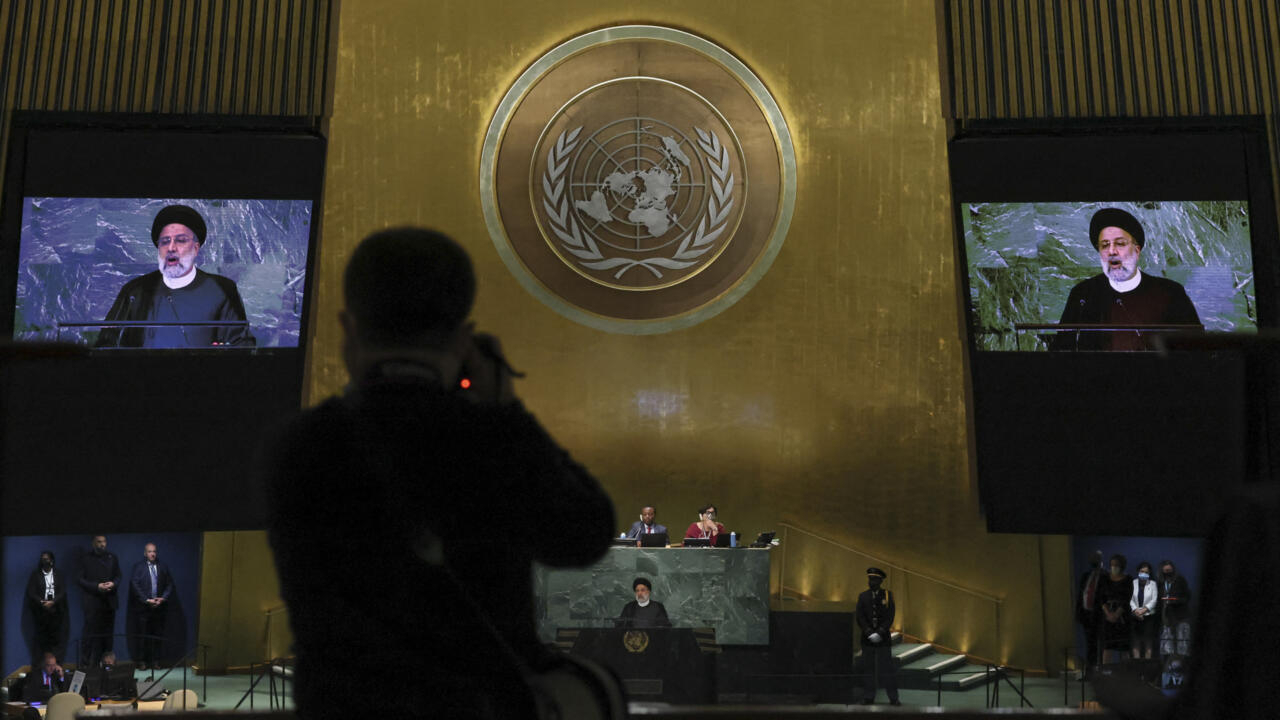 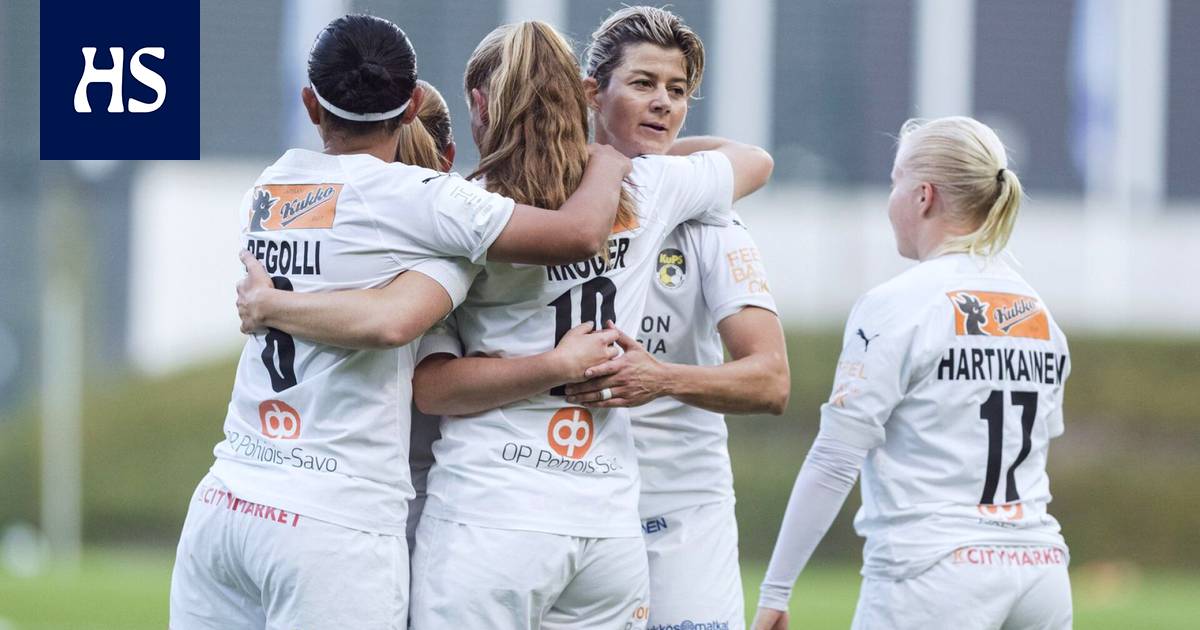