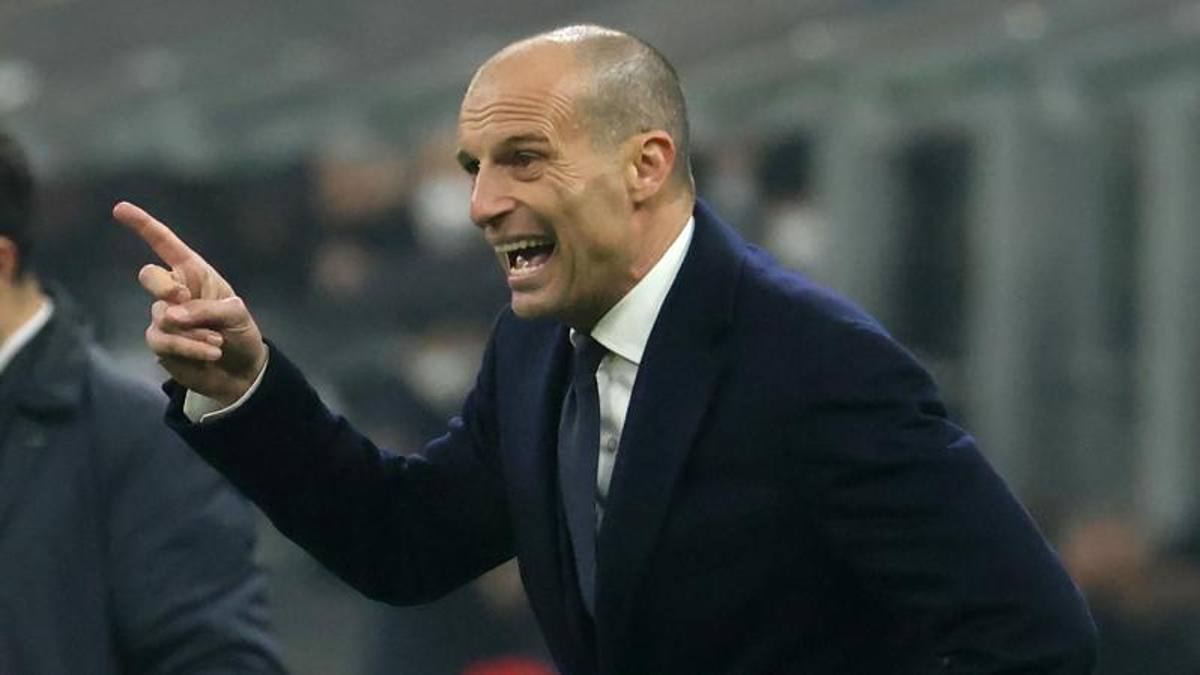 The Juventus coach after the 0-0 at San Siro: “Seeing how we started, I’m happy with the standings. Dybala had a problem with gastroenteritis and the conditions on the pitch penalized him”

“Seeing how we started, I’m happy with the standings – is the comment of Juve coach Max Allegri after the 0-0 against Milan at San Siro -. We kept Milan at 7 points, after a balanced match, which ended with a fair draw “. On the singles: “Dybala – added the coach – had a problem with gastroenteritis and I sent him on the pitch anyway, the conditions of the pitch penalized him. Rugani played an extraordinary match”

The analysis of the match

“It was a good match, we had come from a period with many direct clashes. In case of defeat we would have gone to 10 points behind the Rossoneri and it would have been worse. In the last 30 meters, however, we need to be more lucid. It was a balanced match and fought, the tie is right. We did better in the second half. We have already played 3 direct clashes and there is still a long way to go. The boys have played more as a team and have grown a lot. In the last 12 games, in 8 we have not conceded a goal . We also scored 4 goals in Rome. We come close to the opponent’s area but we are often not very lucid “, added the Juve coach.

“Chiesa is a player of tears and it is obvious that we miss him. I wish him well, the operation went well. Then, Dybala’s condition will certainly grow, Morata will find more goals and Kean will give us a hand. The important thing is not to lose the team spirit, otherwise we become presumptuous and we can lose against anyone “. On the singles: “Rugani? When he arrived here everyone said he was very strong. Then he certainly hadn’t become a crook. I found him more serene. When the players have the coach’s confidence they do better, he played a game tonight. Extraordinary. Beyond Chiellini’s help, he always put his leg in the right place. Dybala had had a problem with gastroenteritis but I put him in anyway. He played a good game, despite the bad pitch not helping neither he nor the other technical players on the pitch. Ours is and remains an important squad. “

“The team has recovered a lot of points, seeing the ranking now I’m happy. This was one of those games in which anything could have happened. In the second half we have Verona, Atalanta and Turin, three teams that play the same way and that will tell us where we are. We have an important goal which is to reach the top 4, one step at a time, in this moment of the classification, given how we started, I’m happy “.