Allegri: “Champions -4, I’m pissed off not fighting for the Scudetto. Arthur is back. And Kean …” 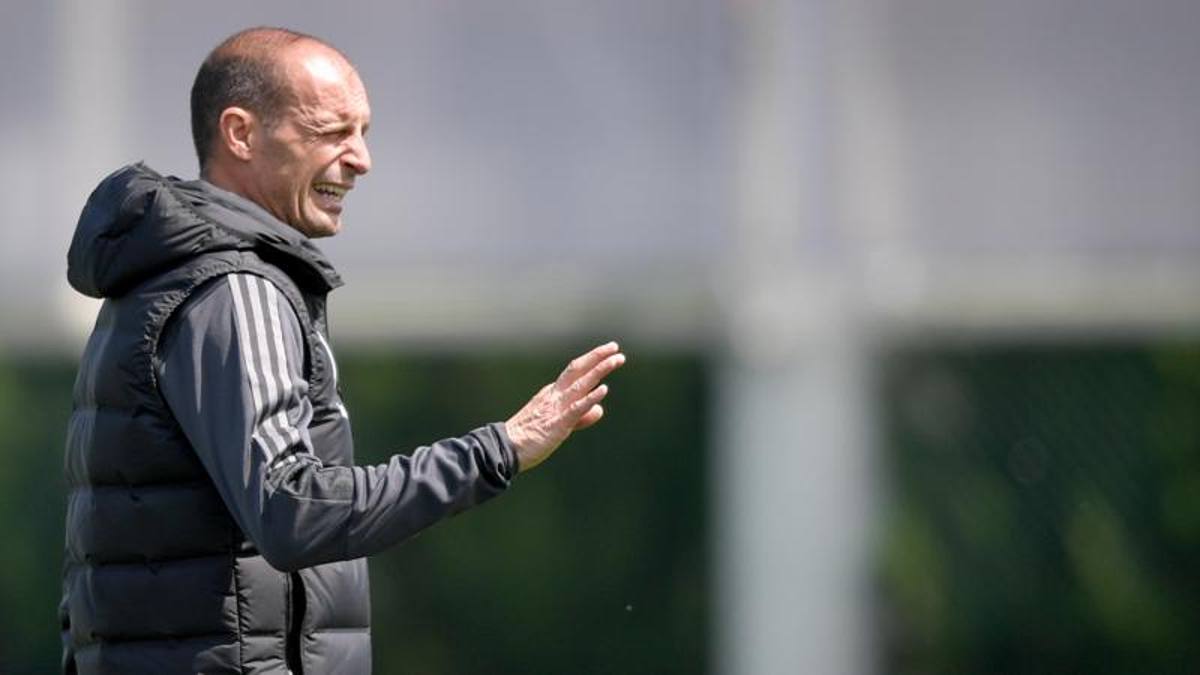 The Juventus coach on the eve of Venezia: “We have to find the victory at home. I was pleased with the president’s words on the future: we must return to winning as soon as possible, they have laid a good foundation”

Minus four. They are not the points behind third place, which after the last round has come closer to a distance, but those that Juventus lack to have the mathematical certainty of fourth place. That’s why the home match against Venezia will be an opportunity to put a good mortgage on the next Champions League. “We must return to victory in our stadium – explains Massimiliano Allegri -. There are still 4 points to math, tomorrow we have the chance to take three against a team that has just changed coaches and has always fought. In the last 4 games we have always conceded goals, we must reverse this trend. It takes great respect for the opponent we must not think that we have reached the goal because it is not so “.

See also  Lukaku apologizes to the Chelsea world: "I will do everything to regain trust"

Juventus will come back with a team still in emergency, even if by now the many absences have become the norm): still out Cuadrado, De Sciglio injured and Arthur recovered for the bench. “To be able to make targeted turnover towards the Italian Cup we have to play soccer – he jokes -. We have no advantage over Inter, even if they are still in the running for the Scudetto “. Danilo is bruised but will go on the field anyway, in attack ballot Kean-Morata: “Kean never scores trivial goals, always decisive, in Sassuolo he entered with the right spirit, he is physically and mentally well and I am happy with what he is doing. Danilo was left rested for two days, today he trained with the team, he would need to rest but he has to play by force. Cuadrado should return for Genoa, perhaps De Sciglio, McKennie and Locatelli we hope to get them back by the end of the season, but it won’t be easy ”.

The injuries, which have harassed the squad a lot this year, do not deserve particular attention for Allegri: “Muscle injuries were average, those who were out for a long time were traumatic. Even Danilo, who has been stationary for a long time, was actually a traumatic problem accused after a game fight. In any case, this says a lot about how well the team has behaved so far, but now we have to do the hardest thing, take fourth place ”.

With the scudetto faded, third place remains: “It was a difficult season and now we have the opportunity to play for third place with Napoli. Reaching him would have an important significance because in January we had the right ranking position. Over the past three months Juventus have done some good things. Of course, I don’t mind not fighting for the Scudetto. We have to be there next year. The words of Agnelli (who talked about a long-term project with the coach, ed) pleased me, Juve have won a lot in the last 10 years and have also been very good in Europe, we need to return to excel as soon as possible . In Italy there is a tendency to knock the coaches down overnight, in England it is not like that “. This year we have built a good foundation and worked very well with the club. We’re on the right path”.

SEASON WITHOUT A MASTER

If he had a choice, Allegri would only replay one match: “The Champions League match. This year we didn’t get lost along the way but we had a difficult start. The team is physically well despite the injuries. We have to finish well to continue the work started here. ‘year. Basically there were also some positive things, we do the evaluations at the end. It was a strange season in general: all this uncertainty is due to the fact that there is no absolute value of a team that can dominate the championship”.

The season has begun for Sevilla, a campaign in which the Andalusians hope to take another leap and get closer...