All Together Now: competitors, judges, how many episodes, streaming, replication 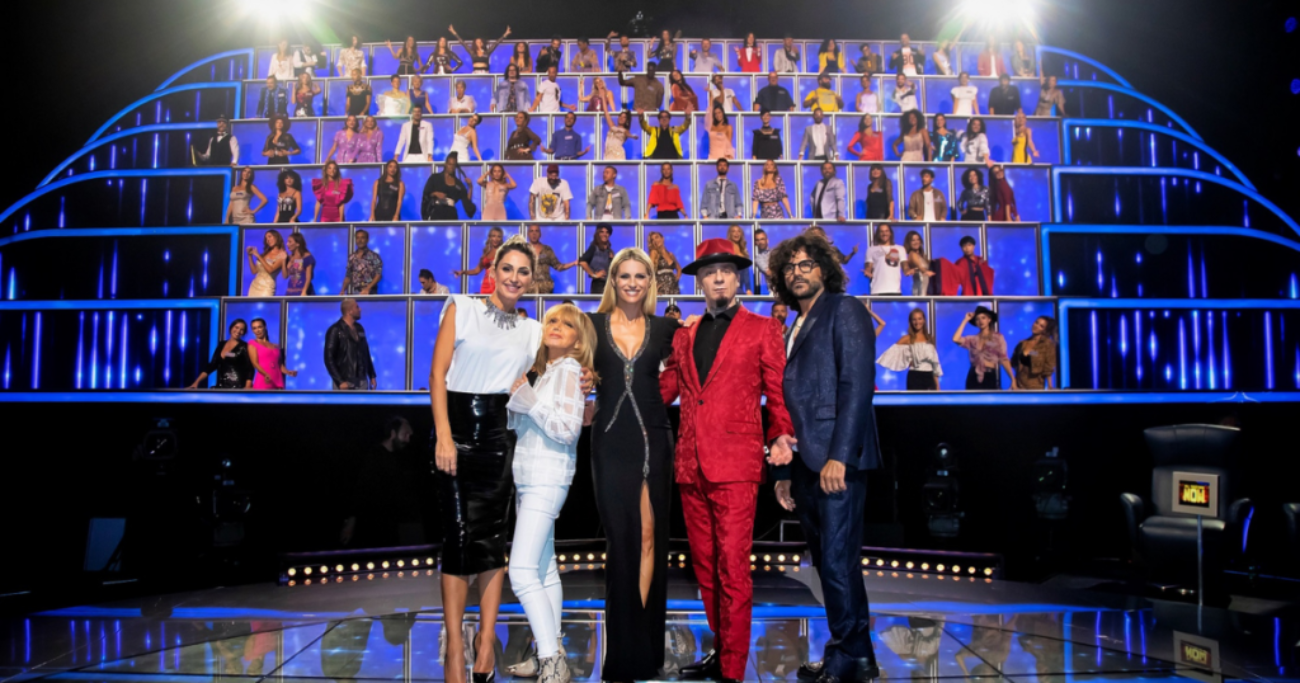 All Together Now, the replica of the third edition: competitors, judges, how many episodes, host and streaming

Tonight, Saturday 10 July 2021, Canale 5 will broadcast the replica of the third edition of All Together Now, the program hosted by Michelle Hunziker aired in 2020. Among the novelties of this edition we see an enlarged jury, composed of three other members in addition to J-Ax who reconfirms himself as Hunziker’s right hand man. Below all the information on the musical show.

On the stage of All Together Now the challenge between the 12 competitors to win the final prize of 50 thousand euros. Their performances will be evaluated by the vip jury: J-Ax, Rita Pavone, Francesco Renga, Anna Tatangelo and dal Muro Umano, made up of 100 characters including singers, experts in the world of music, well-known faces of the show and which this year also includes the “popular jury”, or ten faces selected from the candidacies received via social media.

The fearsome juries will comment on the presentation, the look, the sympathy and, of course, the singing performance of the aspiring singers with open microphones and without brakes. Only those who manage to excite and excite the jury and the Wall have the opportunity to continue their journey at “All Together Now”. Each time a member of the Wall stands up and sings, he gives his vote to the competitor. At the end of the performance the aspiring singers will discover the judgment of the Wall which can be confirmed or modified by the four jurors.

This year in addition to J-Ax we will see three other judges participate in All Together Now, whose task will be to evaluate not only the performance but also the presentation of the competitor. But who will we see in the jury? Three names well known by the Italian public: we will see Rita Pavone, Francesco Renga and Anna Tatangelo. In addition, the judges, only once per episode, will be able to give one of the singers in the competition an untouchable and final 100-point vote, thus guaranteeing not only the passage of the round but also a bonus of 10 points for the next performance.

Where to see All Together Now? The program airs from Saturday 10 July 2021 in prime time in rerun on Canale 5, from 21:25. The main channel of Mediaset is available at key 5 of the digital terrestrial remote control and at key 505 for the HD version. Those who want to follow the program in live streaming or retrieve it after the broadcast can access MediasetPlay.