All route checks on N-roads come on

The time has come: from next Monday, all section checks on N-roads will be on. The first announcement of the project dates back to 2017 and four years later the twenty section checks on the provincial roads have been completed. The first measuring loops have been incurring fines since 2020, but the last few apparently were a bit bothersome. The penultimate route check went into effect at the end of last month.

The last section control that is now starting to measure is the one on the N205 near Hoofddorp. The control runs from the point where the N205 intersects with the N207 to where you can enter the N232 (Schipholweg). And vice versa, of course. A speed limit of 80 km/h applies over the entire length. It’s a two-lane road (one lane in each direction) with a lot of nothing on the left and right – so you’re quickly speeding. All section checks on N-roads have a sign to indicate that the check is starting.

The Public Prosecution Service reports: ‘These are N-roads throughout the country where a relatively large number of accidents occur or where people often drive too fast. Speed ​​is not measured at one point; it is the average speed between two measuring points. Route control therefore has a large area of ​​effect. The system checks day and night for violations of the speed limit.’ Most checkpoints have multiple measuring points, so even if you were to take a turn halfway through, you would be fined if you were speeding.

How many fines do the section checks issue on N-roads?

All section checks on N-roads in the Netherlands 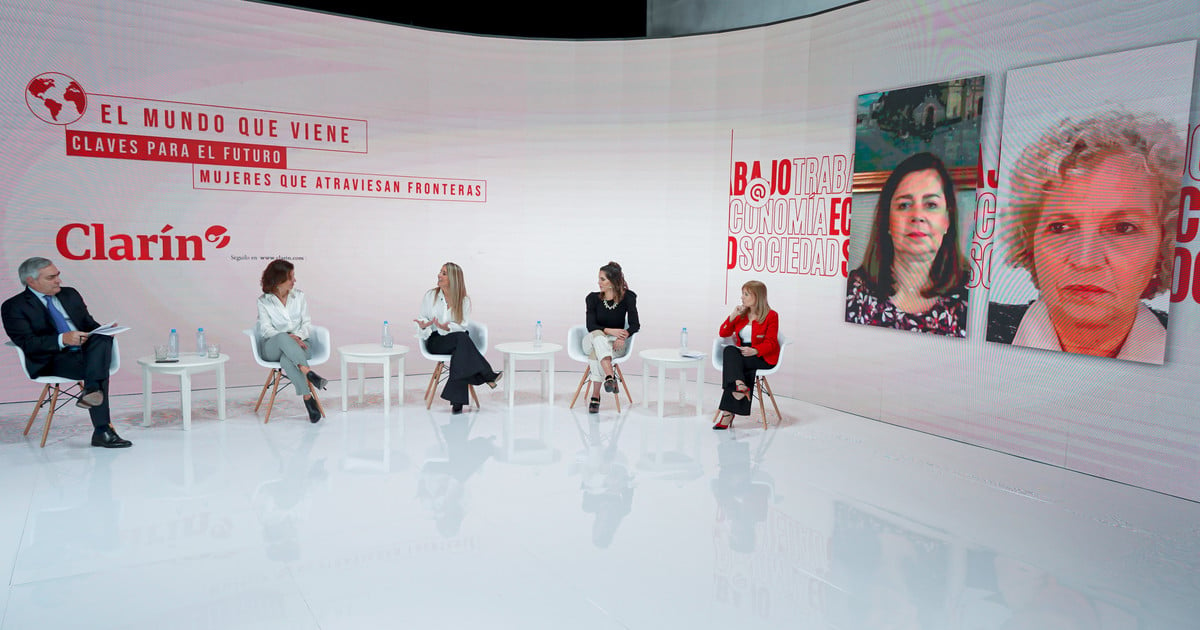