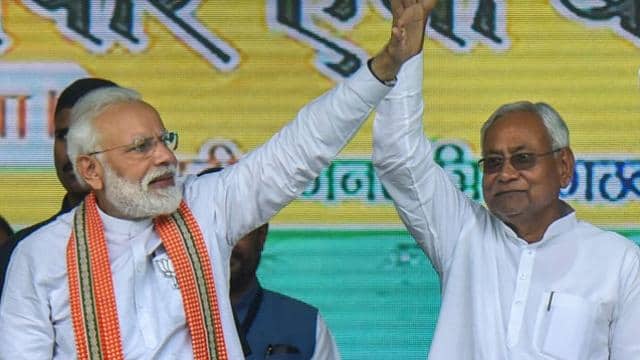 Prime Minister Narendra Modi is going to start election meetings from October 23 for the Bihar Assembly elections. Everyone’s eyes are on how effective the Modi factor will be in the election. Nitish Kumar stood against the BJP in the last election and despite all efforts the Modi factor did not work for the BJP, but this time things are reversed. This time Modi will seek votes to make Nitish Kumar the chief minister again.

According to political experts, the last election was held in 2015, when Modi’s popularity was at the peak. Nitish Kumar along with RJD contested against BJP and succeeded in winning. Modi’s image did not show any charisma in Bihar elections then.

Hard to come to power alone
Sanjay Kumar of CSDS, a political analyst, says that no party can come to power alone in Bihar. That is, two of the three big parties have to get together, so this time the conditions are different. Two big leaders have come together. Bihar has a face. Of a whole country. It is clear that the coming together will benefit the election. It is clear from past experiences that Modi alone does not have much influence in the assembly elections to win the party. However, everyone has seen that Modi’s name has an impact in the Lok Sabha elections. Also happened in Bihar.

According to Sanjay Kumar, Nitish and Modi being together will benefit the NDA. There are two reasons for this. Both Modi and Nitish have their own popularity. Secondly, the anti-incumbency wave against Nitish Kumar due to Modi seems to be weakening. If Nitish had to fight alone he would have had to face the anti-incumbency wave much more. It is clear that the meeting of the two parties is clear that the NDA is benefiting. However, its effect is difficult to tell.

LJP will also be affected
In the seats where BJP is contesting elections, the real face of the party is Narendra Modi. That is, whatever will be achieved will be on Modi’s face. However, in this case, with the Muslim votes falling out of the JDU, the LJP candidates standing will also have some effect on the elections. How much it will affect, it is difficult to say right now. IPL 2020 MI vs RCB: Jasprit Bumrah told, what will be the policy of Mumbai bowlers against Bangalore

Nikita Tomar Murder Case: Accused Tausif confessed, ‘She was about to marry someone else so killed’ 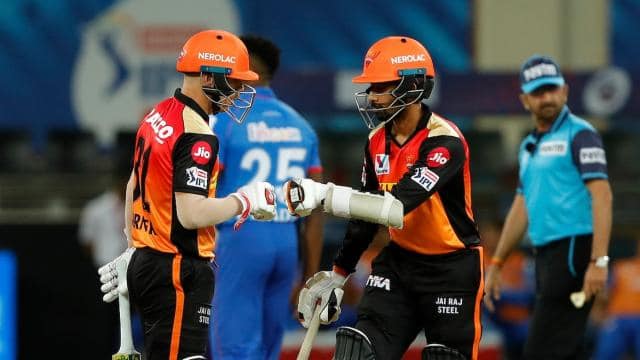 Sushmita Sen is getting married to her boyfriend? Rohman Shawl gave a cute reply on Insta Live