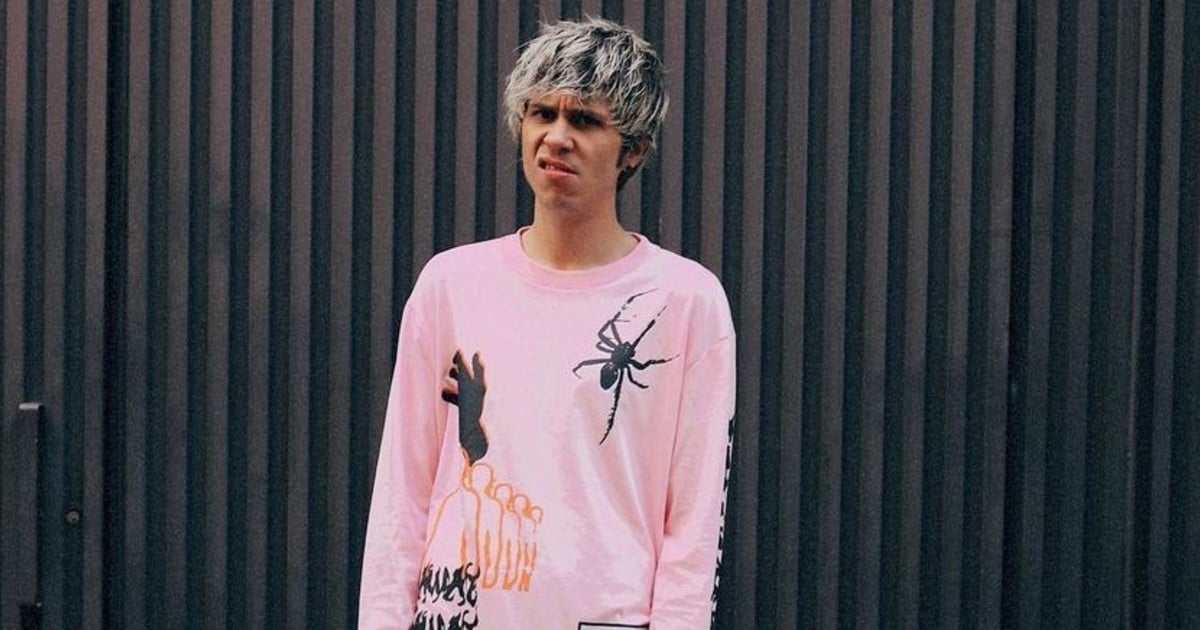 The sayings of the Spanish youtuber Rubén Doblas, known worldwide as The Rubius, raised a controversy among streamers in Spain. Three of the most influential on the scene -Ibai Llanos, AlexElCapo and Illo Juan- demonstrated against the decision to emigrate to Andorra to avoid having to hand over 50% of their income to the Spanish treasury.

The first to refer to the case was the winner of the “streamer of the year” award and one of the Spanish-speaking referents, Ibai Llanos, who gave his opinion in a video published on his Instagram profile.

“The first thing I’m going to start by saying is that the tax thing seems silly to me. It is normal that people who earn a lot of money or those who are rich are taken away a lot of money, and more perhaps that they should be taken away, and less should be taken from everyone who earns 2,000, 1,500 euros or less, “said the popular Spanish streamer.

And he added: “I’m fine here and it seems like a good act to pay taxes here because that’s what everyone does. And as everyone does, I do it too. And above all, since I earn a lot of money, it seems normal to me remove 50%. “

“If I did not go to Andorra it is because I did not have eggs and because what I am saying is true. If what I said is a lie I would already be in Andorra, but I am serious: It doesn’t bother me that they take me away because I still live like a fucking mother And it seems normal to me that people who earn a lot of money take a lot of money. And like me, there are many youtubers and friends who think the same as me and that is why they do not go to Andorra, “he concluded.

AlexElCapo was another of the great content creators who took a position against leaving Spain to have more tax facilities in Andorra. “They really know, and I mean my colleagues in the profession, that we earn much more than necessary. And olé, good for us. Maybe it’s time to be responsible for the rest,” he says.

He also joined the criticism about the sayings of the millionaire youtuber was Illo Juan, owner of the successful YouTube channel LMDShow and the Twitch channel that bears his name.

“Sacrificing your social welfare for the economic one, it seems a burden to me. It is something that I would not do. I know that in Spain there is a lot of shit and a lot of submerged economy, but I am at home well. I would not sacrifice my family, my partner, my friends … to earn more money, “he replied in one of his recent live shows on Twitch.

However, not all the Spanish internet celebrities shot El Rubius. Vegetta77, who has 29 million subscribers on YouTube, they marked distance and defended the position to emigrate to the European tax haven.

“I see unfair what is said about Rubén and also about the rest of the people who have been here for years. I wish the best for everyone and, above the rest, I wish my happiness and that of what I consider to be my family,” said the creator of content of Minecraft largest in Spain thanks to the success of its episodes of Planeta Vegetta.

And he added: “I see so many youtuber and moralistic streamer that if I said what I know about some of them, they would hang their heads instead of trying to give it to them as new messiahs.”

At the moment, El Rubius did not refer to the issue again nor did he respond to the criticism of his Inernet colleagues in front of his 40 million subscribers on YouTube and 8.1 million on Twitch. The novel between Spanish youtubers and Andorra promises more chapters. 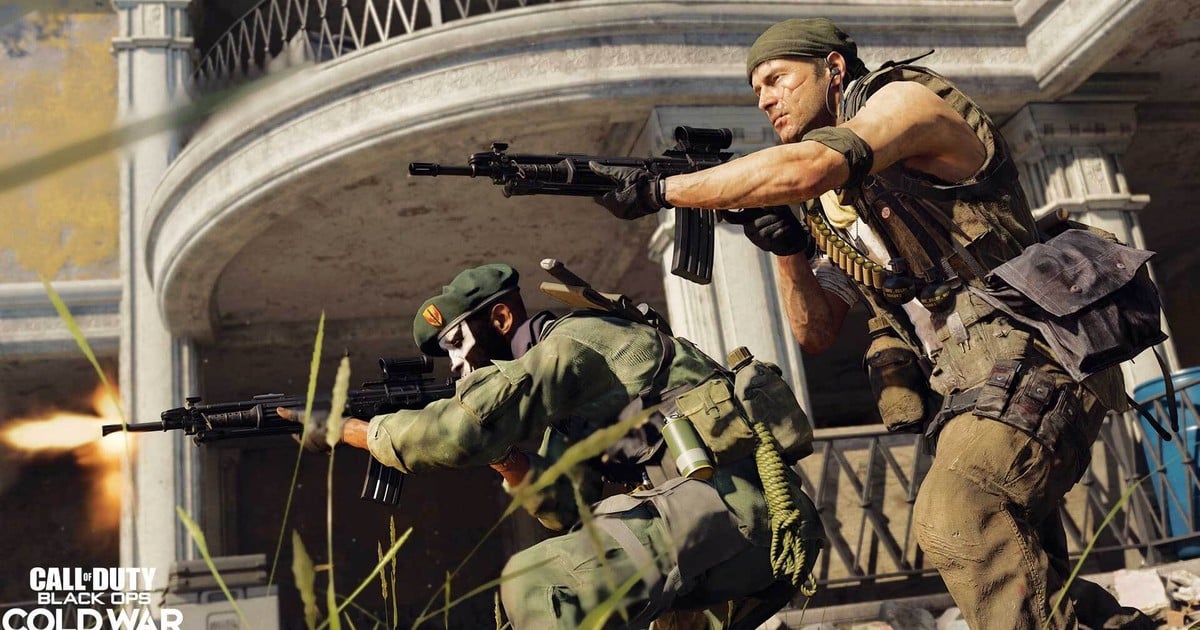 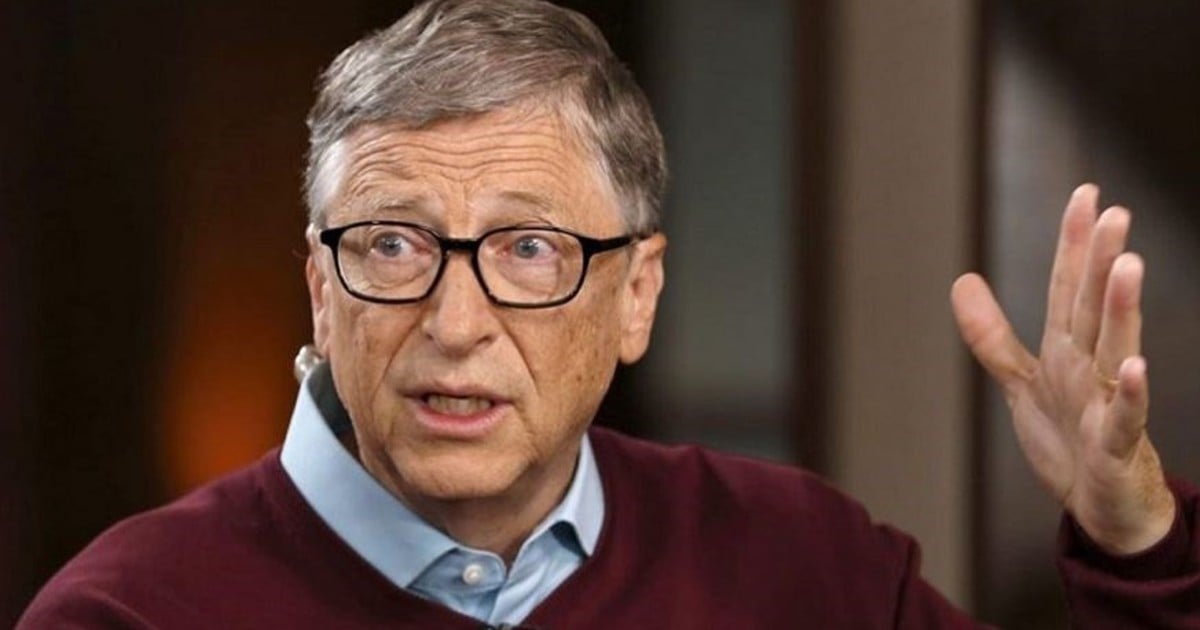 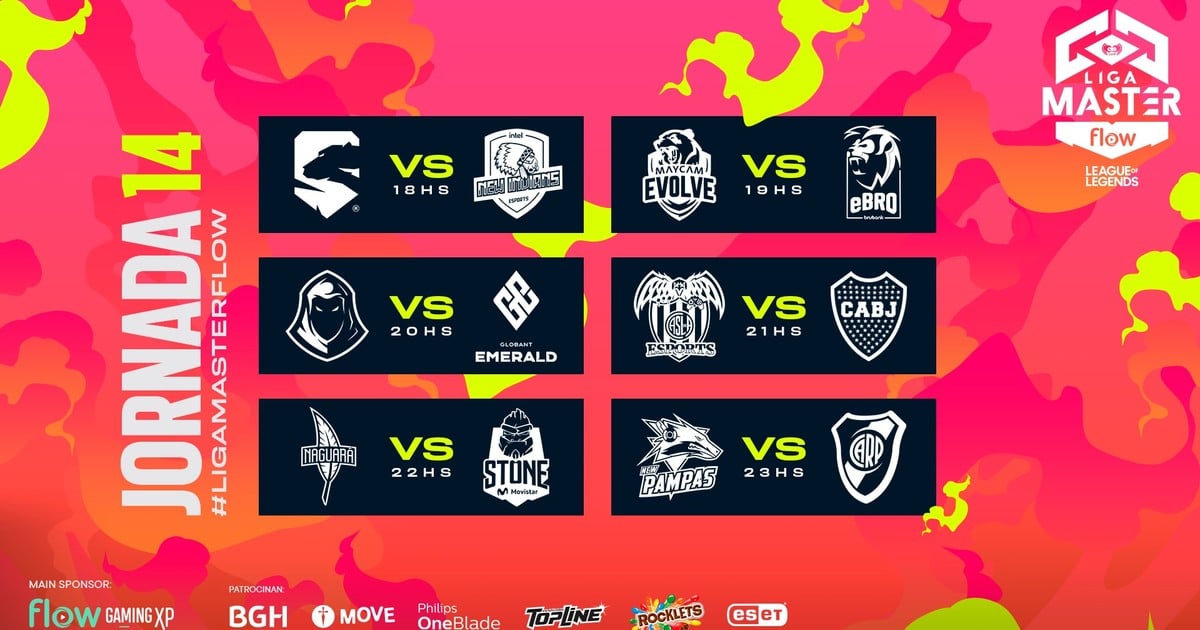 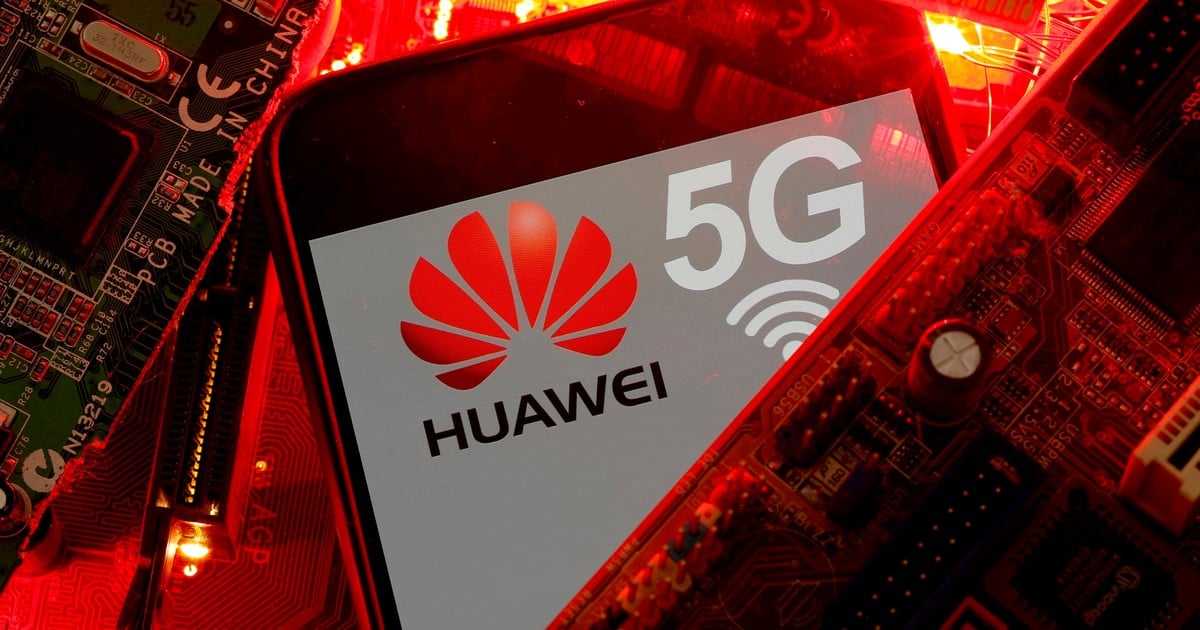 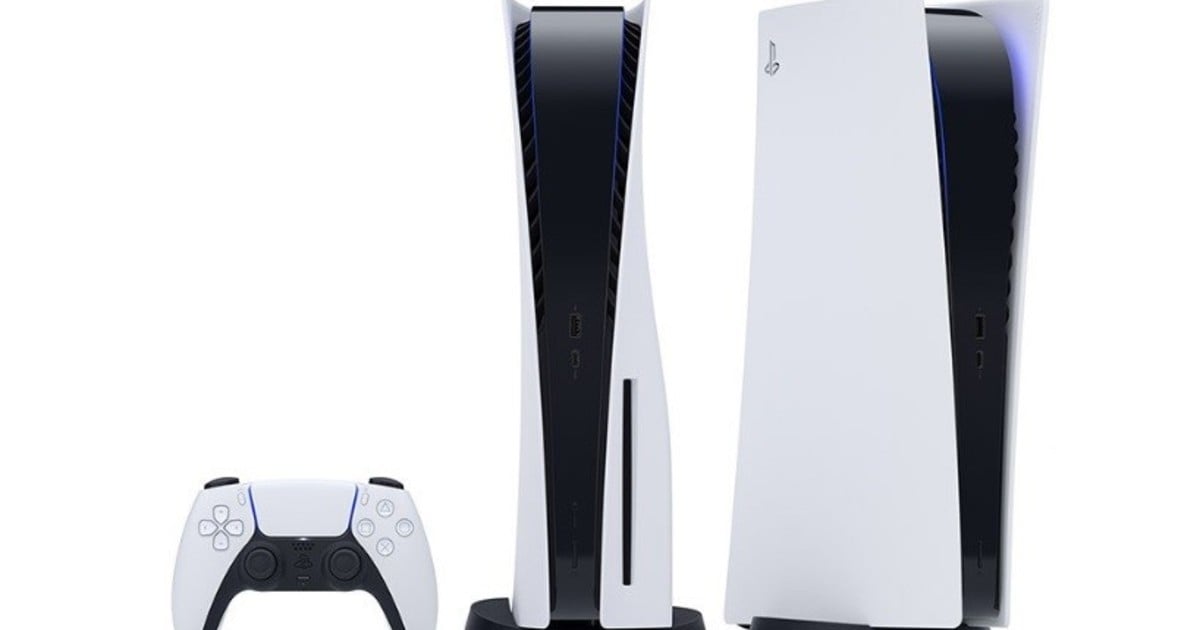 March-winter on the march? Polar vortex could destroy hopes for spring