All about the Call of Duty: Warzone nuclear event: schedule, news, updates and more 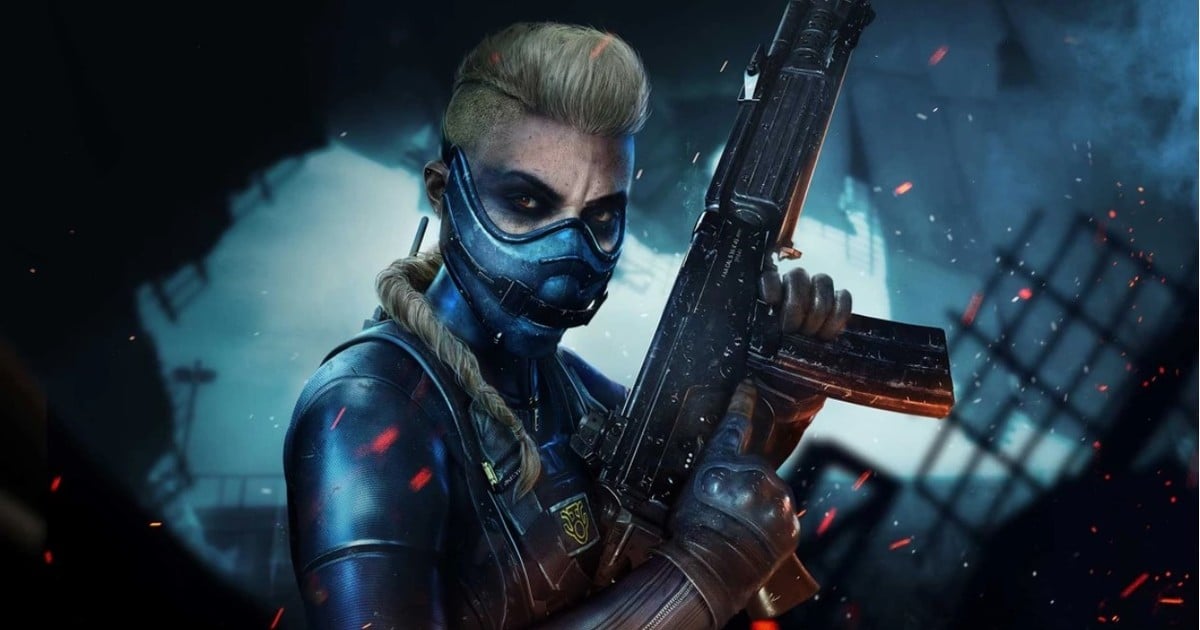 One of the free video games that made isolation more enjoyable during the first months of the Covid-19 pandemic, Call of Duty: Warzone, will have this Thursday a live event for its 100 million players that promises to radically change the map of the video game to a Soviet aesthetic, according to the Cold War.

After a mystery freighter aground in Verdansk near the Zordaya Prison Complex, the Verdansk map on which the action of Call of Duty: Warzone is played began to gradually change until this Season 3.

In tune with the new video game Black Ops, which replaced the successful Modern Warfare during the first year of the pandemic, Activision began conducting a transition between both titles and the free Warzone.

Those effects were exposed in Season 2 when a tanker full of zombies ran aground in Verdansk. They are mutated undead beings that, in rare cases, had the ability to emit electromagnetic pulses or explode in noxious gas, or were heavily armored in some areas of their body.

The zombies were only confined to this wreck for the first few weeks of the season, but as the weeks went by they moved to different areas of the Verdansk map.

In the days leading up to the event that will kick off Season 3, traces of contamination were also found, in the form of toxic gas clouds, which remained within some areas of the map, thus radically changing the battle royale.

Although from Activision they were skeptical to provide details about the changes that they will implement in Call of Duty Warzone, the company plans to present them in a large-scale event that players around the world will be able to witness within the video game, and in which it promises change the geography of the fictional Verdansk.

“The situation in Verdansk has reached a critical level. It appears that the combat zone has become too dangerous for even a Level 1 Operator to survive. Is a conflagration imminent?” The company says in the official statement.

The answer is still unknown and even generated controversy on the Internet. A few weeks ago, Video Game Chronicles journalist Andy Robinson posted a leak on the new map from Call of Duty: Warzone set in the Soviet Union generated the repudiation of Activision.

The publisher of the videogames relied on The Copyright Law of the Digital Age (in English Digital Millennium Copyright Act or DMCA) to request the cancellation of the posting to Twitter.

The new Call of Duty Warzone map would be set in the Soviet Union.

This is a federal law that regulates copyright of the United States that implements two treaties of the year 1996 of the WIPO (World Intellectual Property Organization).

The objective, of course, was to protect the event Operation Rapid Sunder that will happen this afternoon inside Warzone that, apparently, will be triggered with a nuclear explosion.

In total they will be four days, as usually happens with each change of season in other titles such as Fortnite, which will be distributed between April 21 and 22.

The first two will begin this Wednesday at 4:00 p.m. in Argentina and the rest will run until 5:00 p.m. on Thursday. In all cases, the player must enter Warzone a few minutes before from the Xbox One, Xbox Series X / S, PS4, PS5 or PC consoles.

How much space will Season 3 take up?

But not everything is Warzone for Activision, the latest first-person shooter game in the Call of Duty series Black Ops: Cold War, set in the Cold War, will also receive new content as part of the update.

The Season 3 mod pack, new operators, weapons and game modes are available for Black Ops Cold War from the early hours of April 20 for those players who purchased the game and on April 21 for those who downloaded for free. Warzone.