Aliyev appreciated the role of Putin in maintaining peace in Karabakh

Azerbaijani President Ilham Aliyev and Russian leader Vladimir Putin held bilateral talks in Sochi and discussed a number of important issues regarding the situation on the Armenian-Azerbaijani border. The broadcast of the meeting is available at Youtube…

“It was very scary”

Interethnic conflicts began in the USSR 30 years ago. How did eyewitnesses and participants remember them?

The leaders of the two countries noted the importance of a peaceful settlement in Karabakh and the need to start demarcating the border between Armenia and Azerbaijan to establish stability in the region. Aliyev appreciated the role of Putin in maintaining peace in Karabakh and stressed the important role of the Russian peacekeepers.

In addition, the head of Azerbaijan pointed out that over the past year there have been no serious incidents in the zone of responsibility of the Russian peacekeepers in Karabakh. He expressed the hope that the countries will continue to closely cooperate in this direction in the future.

During the conversation, the parties also discussed the successful development of relations between Russia and Azerbaijan in the trade, economic and cultural spheres, and also talked about further plans to deepen bilateral cooperation in all areas.

Talks between Putin, Aliyev and Armenian Prime Minister Nikol Pashinyan will take place in Sochi on November 26. The meeting in this composition is timed to the anniversary of the signing of the trilateral ceasefire statement. The agenda will include the continuation of the settlement of the situation around Nagorno-Karabakh, discussion of economic and transport ties in the region and their unblocking. 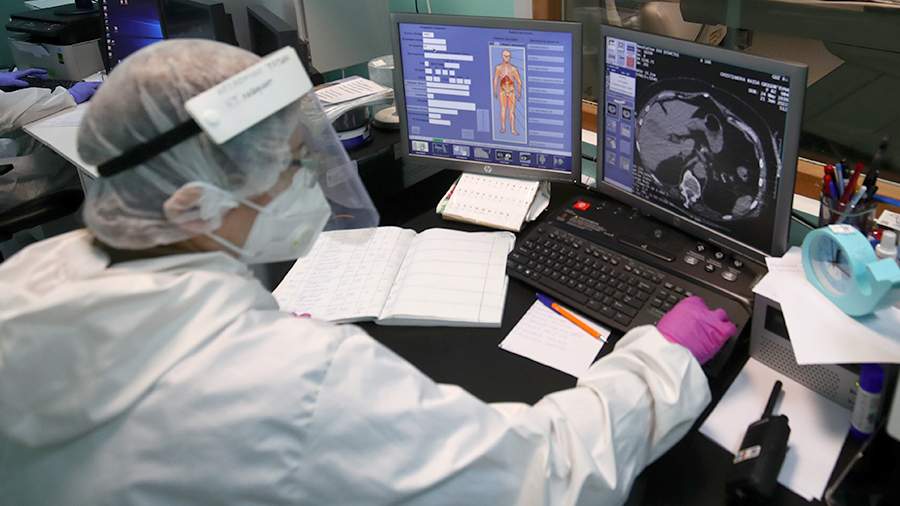 Pig kidneys transplanted into a human in historic surgery

No time to die raises $ 56 million in US premiere