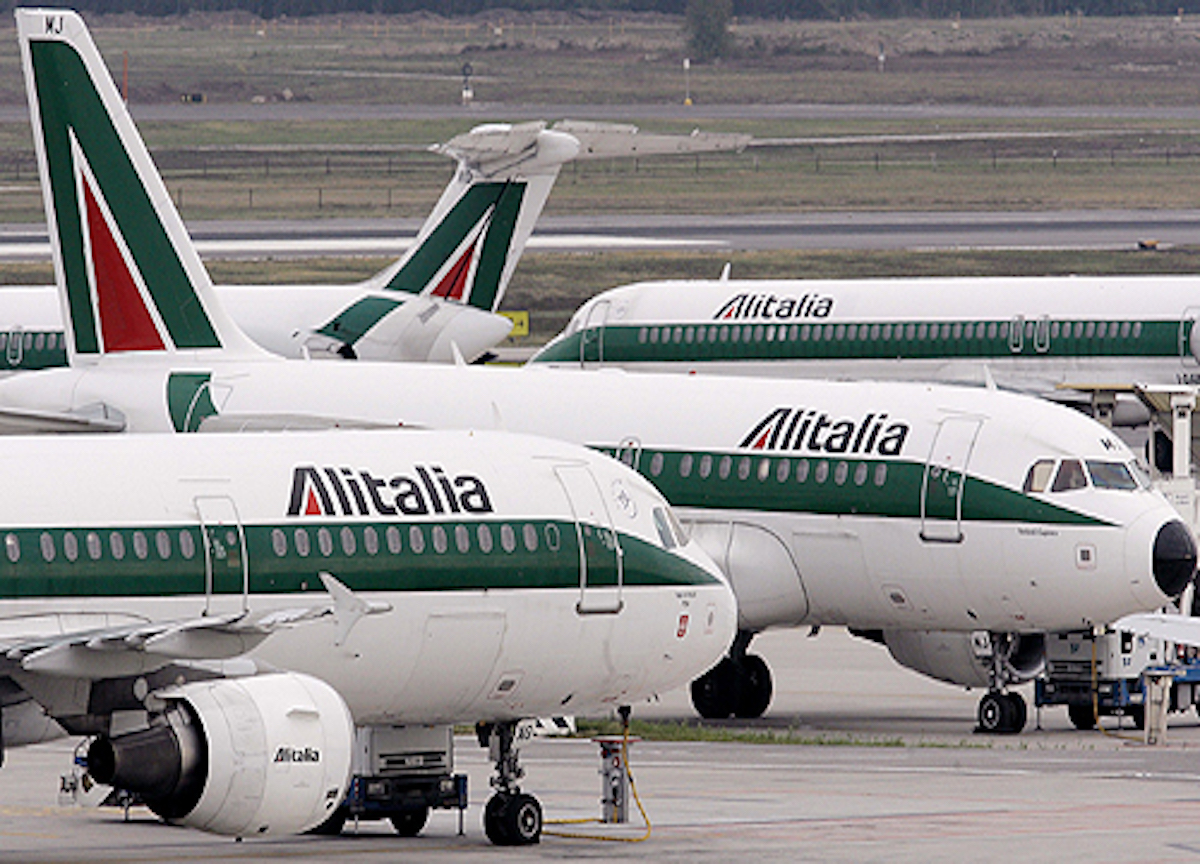 With the take-off of ITA, goodbye to the old “Millemiglia”, which will in any case be replaced by a new “ad hoc” program. This was reported by the new company illustrating the industrial plan. “Not being able to participate in the public tender that Alitalia in Extraordinary Administration will launch and manage for the sale of the assets related to its loyalty program, ITA – it says – intends to equip itself immediately with a new efficient, modern loyalty program , oriented to customer needs and allowing greater access to the offer of the company and its partners “.

“What governed the relationship between iAlitalia and the members of its Millemiglia program” is a contract that implies a form of ‘loyalty’: the miles are the result of tickets paid for at a high price by passengers and canceling them would be an abuse at the expense of travelers. “.

Thus at the Adnkronos Emilio Viafora, president of Federconsumatori, underlines the risk that weighs on the members (5.8 million, but many are ‘dormant’, i.e. inactive) who, by flying and shopping, have accumulated miles in the loyalty program: miles which will lose value starting next October 15, when the new ALITALIA ‘ITA’ will start. Viafora anticipates that “in the coming weeks we will evaluate with our lawyers how to organize ourselves” if the risk of loss of ‘value’ should emerge for Millemiglia members: even if, he admits, “loyalty is a particular area” not only in the aeronautical field .

On the need to enhance the ‘heritage’ represented by the miles accumulated by the members, Viafora speaks of a “moral obligation” on the part of the airline “which has already proved to be in breach of consumer rights when it closed the conciliation offices. count what happened when it ‘cheated’ its shareholders. ” At the moment, the company explains that there is no details on what will happen until October 15 (at the moment the site regularly allows the purchase of tickets using the available miles): a scenario that makes the president of Federconsumatori say that “we still need more. transparency “where” everything has a value minus the rights of citizens “.

To complicate the scenario, the fact that – unlike assets such as airplanes and slots – the latter will not be able to take over the control of ALITALIA Loyalty, the company of the group that manages the program, given that this is one of the conditions set by the EU for recognize the ‘discontinuity’ between old and new company. Ita – it was communicated after the approval of the 2021-25 Business Plan – will not be able to participate in the public tender that ALITALIA in Extraordinary Administration will launch and manage for the sale of the assets linked to its loyalty program, and therefore “intends to acquire immediately of a new efficient, modern loyalty program, oriented to customer needs and which allows greater access to the offer of the company and its partners “.

As for ALITALIA Loyalty, in the panorama of the former national airline it is distinguished by two peculiarities: its balance sheets are in profit and its assets (i.e. the data of the shareholders) are very attractive, and not only from other airlines. In short, it should prove feasible to find a buyer: the difficult thing will be to decide if and how to value the miles accumulated by flying with the ‘old’ ALITALIA.