Aligarh
The Twitter account of Uttar Pradesh’s Aligarh Police was hacked on Saturday. Police officials reported this. A case has been registered against unknown people in the case. It was told that an objectionable cartoon related to the Hathras case was retweeted by the Twitter handle of the Aligarh police. A probe has been ordered to the cyber cell in the case.

Giving information about the case, Aligarh SP Crime Arvind Kumar said that on Saturday the Twitter handle of Aligarh Police was found hacked. This led to a retweet of an objectionable post by another Twitter handle, in which an objectionable cartoon was made about CM Yogi Adityanath and Hathras case. It was told that in this cartoon some people are seen burning the dead body of a woman in front of the CM.

BJP leader complained
This is being linked to the forced funeral of the young woman in the case of Hathras. An attempt has been made to show from the tweet that everything that happened in Hathras happened at the behest of the Chief Minister. According to media reports, a BJP leader had complained to SP City after seeing such objectionable posts on the official Twitter handle of the Aligarh police. He also showed the screenshot of the post with his application to SP.

Arvind Kumar said that an FIR has been filed against unknown people in the case. We have reported the case to Twitter. Also we are trying to trace the hacker. 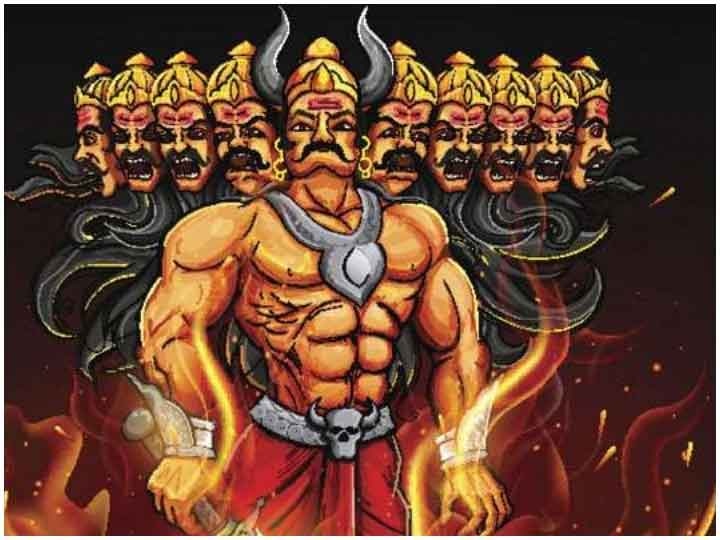 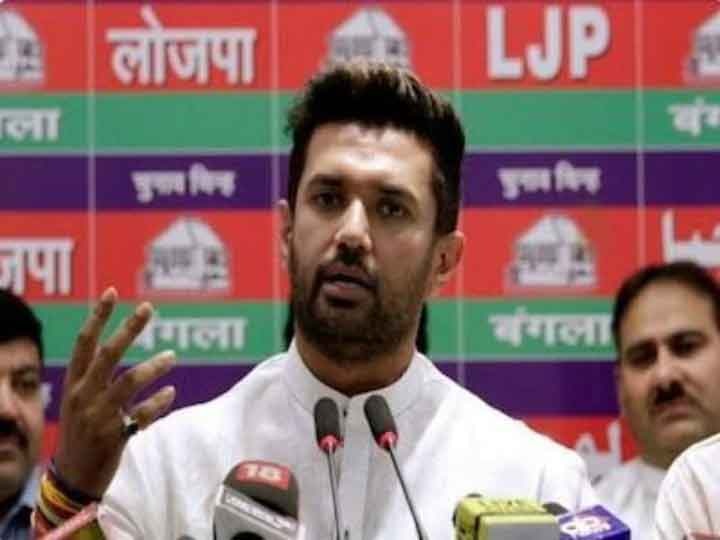 Safety: the majority vote the obligation to pay to go to the emergency room

Food Foodora’s Berlin-based parent company grew to the size of Nokia – its European operations are led by Tuomas Hurmerinta, who says there are five factors behind its success

Reform of the CAP: “What is very important is that these rules apply to all European countries”, insists the president of the FNSEA