Alice in Borderland: the new edition of the manga will arrive in March 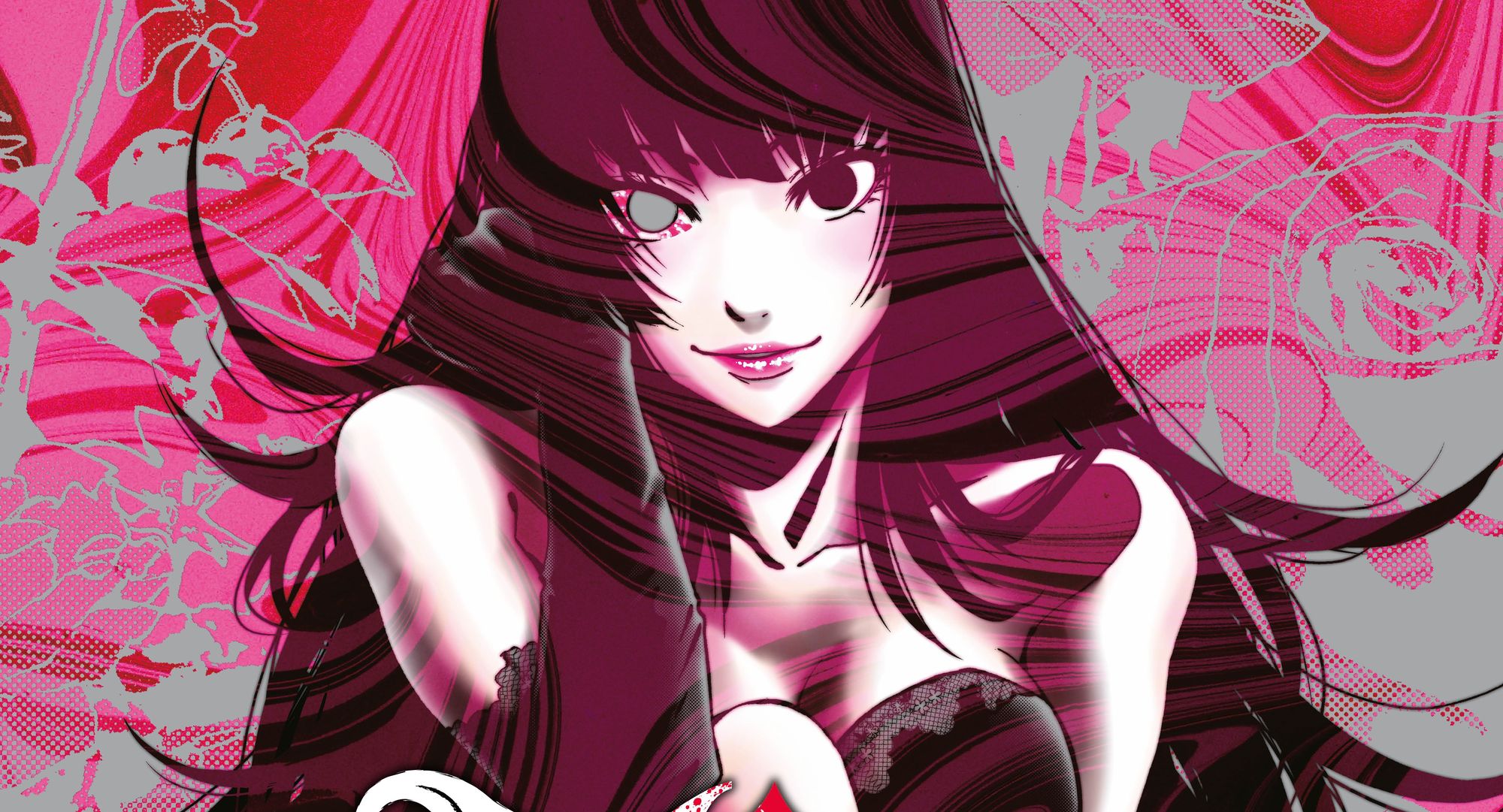 J-POP Manga announces all the details for the new edition of Alice in Borderlandthe work of Haro Aso which inspired the Netflix live action series. Composed by nine volumesthis new edition will be released at every two months. It will be possible to buy the first volume in all comic shops, bookstores and online stores starting from 3 March at the introductory price of 12 €.

But that’s not all, once the publication of this new edition of the work is finished it will be released for the first time in Italy Alice in Borderland Retry. This is a sequel to the manga that will see as the protagonist Ryohei Arisu in adulthood. At the moment, no further information has been released about the release of the sequel.

J-POP Manga presents Alice in Borderland in its definitive edition: the famous work of Haro Aso, already a successful TV series on Netflix

On March 2, the work of Haro Aso, which inspired the hugely successful Netflix series, Alice in Borderland, arrives in bookstores, comic shops and online stores.

Ryohei Arisu is about to finish high school, but he has few certainties about the future that awaits him. One evening, while he is out and about with his friends Karube and Chota, he is surprised by mysterious fireworks and a blinding explosion. The three suddenly find themselves in a desolate place, a “borderland” where people are forced to participate in potentially deadly games. Will Arisu and his friends be able to face deadly challenges, leaving the defeated behind and not looking at anyone?

The new edition of Alice in Borderland by J-POP Manga consists of 9 volumes; once the publication of the main saga is finished, a tenth volume will be proposed with the unreleased sequel in Italy: Alice in Borderland Retry which tells the story of Ryohei Arisu, now an adult. The protagonist expecting his first child, after an accident wakes up again in the theater of the games; he will have to get out of the nightmare unscathed once again.

Alice in Borderland 1 will be available in bookstores, comic shops and online stores from 2 March and will run every two months.

Synopsis of Alice in Borderland

Arisu, student and video game enthusiast, suddenly finds himself catapulted into the alternative Tokyo of a borderland identical in all respects to the real one, but deserted and dilapidated. In the company of two friends, the tough Karube and the erotomaniac Chota. Arisu will be forced to face, in that desolate scenario, a real survival game, in the form of a sequence of games with potentially… deadly difficulty. Will the three boys be able to survive this new, dangerous world? Who created all this? But most importantly, is there a way for them to return to their original lives?

See also  This is how the live action of Jujutsu Kaisen looks | Atomix
Tags: AlicearriveBorderlandeditionMangaMarch 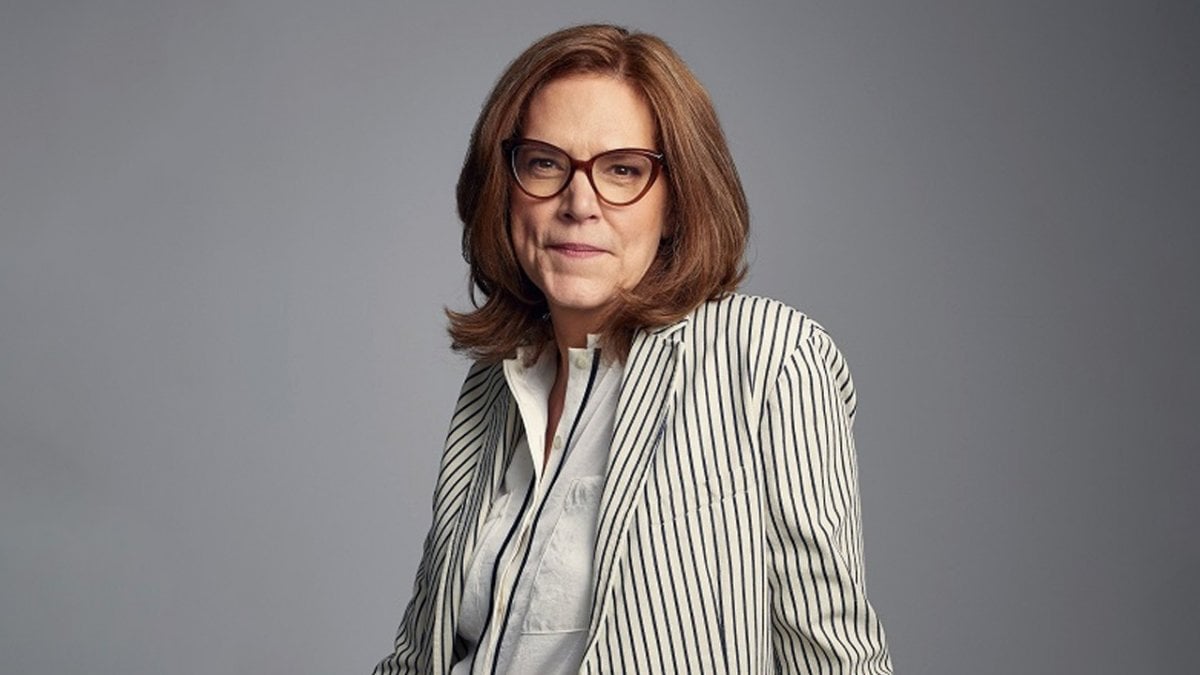 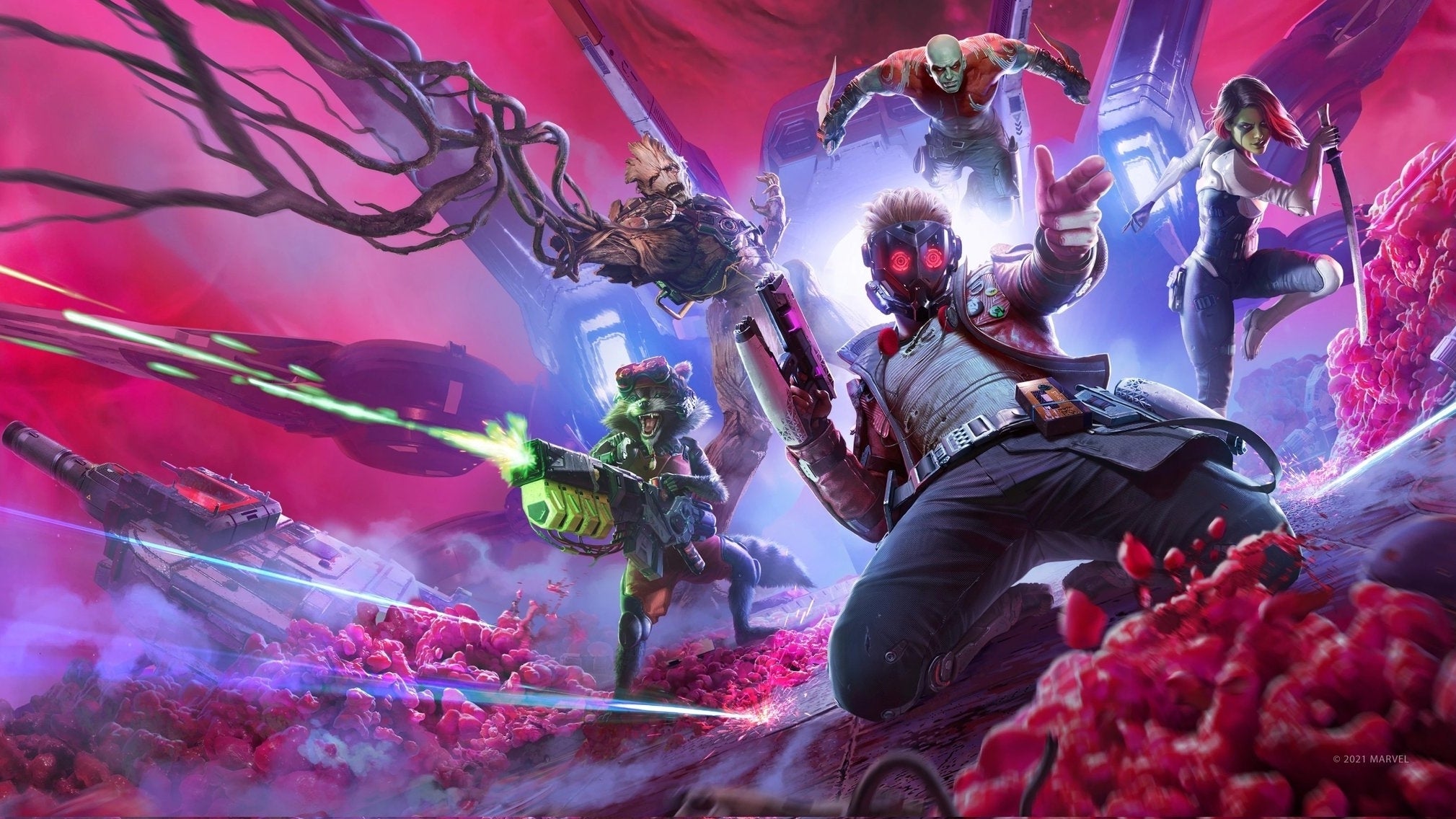 Skoda Fabia Monte Carlo is for sale: engines and prices