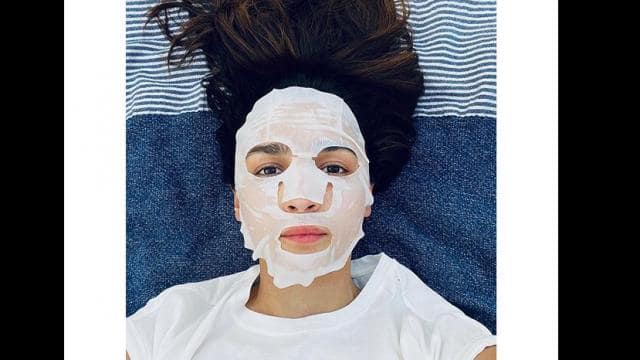 Bollywood actress Alia Bhatt has shared a photo on social media, sharing her skincare routine. In the photo, Alia has a mask on her face. Sharing the photo, Alia wrote, ‘When masks used to be skincare and people were kind’.

The ‘Kalank’ actress shared the photo on her Instagram account. In it, she is taking a selfie lying in the grass. Ranbir Kapoor’s mother Neetu Kapoor has liked and commented on this photo – Fab.

Alia’s friend and her fans along with Neetu Kapoor are also showering love on Alia and some are asking for skincare tips from her. A fan has written- Tell Aaliya your skincare routine. Another fan has written – Alia we missed you a lot. Another fan wrote – 50 million followers are to be completed soon.

Aaliya is scheduled to complete 50 million followers on Instagram. She is one of the most followed actresses of Bollywood. More than 6 lakh people have liked this post and more than 4 thousand people have commented on it.

She keeps sharing something on her social media account. Earlier, Alia had posted a cute photo of Ranbir’s birthday cake with him.

Talking with Alia’s professional life, she is busy shooting for Sanjay Leela Bhansali’s ‘Gangubai Kathiawadi’ in Mumbai. After this, she will go to SS Rajamouli’s ‘RRR’ in South. Apart from this, Alia also has films like ‘Brahmastra’ and ‘Takht’

In the coming 2 days in the house of Bigg Boss 14, the battle will be fought to get confirmed in the contestants