Algeria faces Gambia and Ghana in friendly before “Cannes” 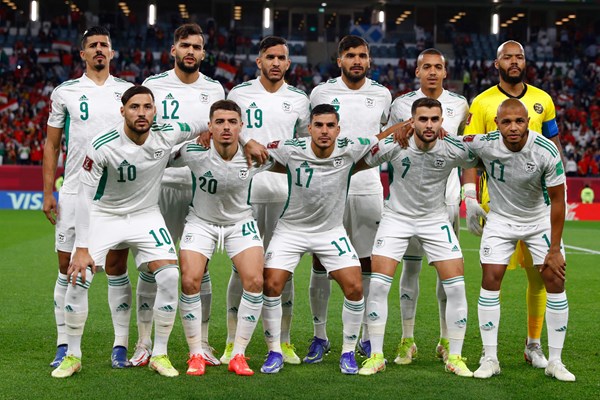 The Algerian Football Federation president, Sharafeddine Amara, confirmed that the first team will face Gambia and Ghana in a friendly, during its preparatory camp in the Qatari capital, Doha, before traveling to Cameroon to participate in the finals of the African Nations Cup “Cannes”, scheduled for early next year.

Amara said in a statement to Algerian radio today that the Greens will travel to Doha on December 27 to participate in their preparatory camp, and they will face Gambia on January 1 in their first friendly match, and then Ghana in a second friendly match on the fifth of the same month.

Algeria, the defending champion, will compete in Group E, starting with Sierra Leone on January 11, then Equatorial Guinea five days later, and finally Cote d’Ivoire on January 20 at the end of the group stage. 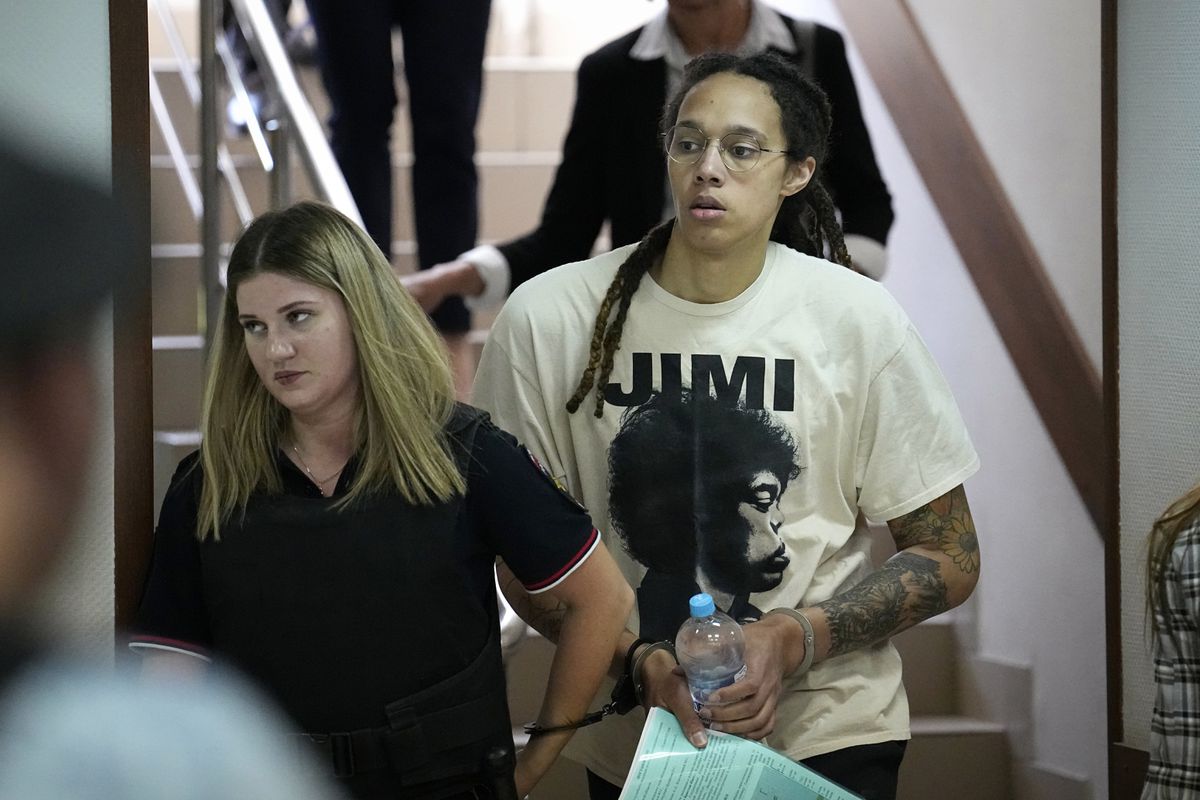