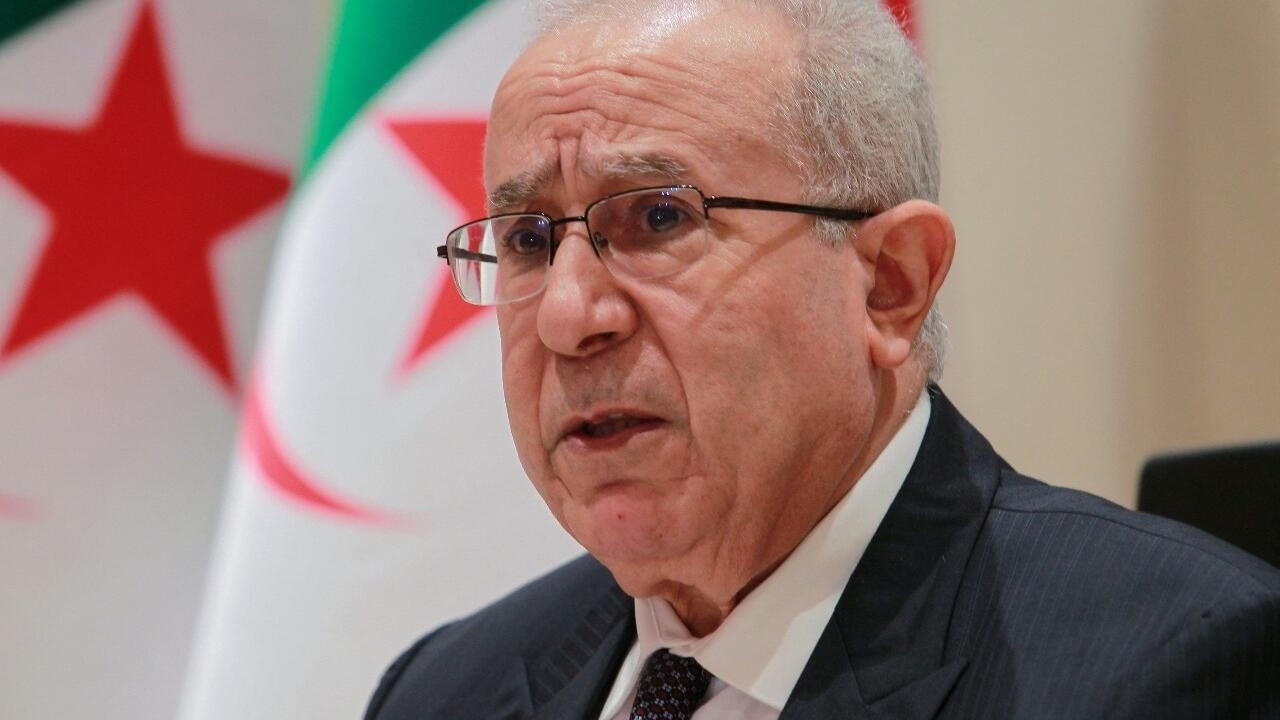 Algerian Foreign Minister Ramtane Lamamra on Tuesday accused Morocco of carrying out “hostile actions” against his country and announced the end of diplomatic relations with its neighbor. For its part, Morocco regretted Algeria’s “completely unjustified but expected” decision.

“Algeria has decided to break diplomatic relations with Morocco as of today,” Algerian Foreign Minister Ramtane Lamamra said Tuesday at a press conference in Algiers.

Lamamra justified the decision of the Algerian government by assuring that “history has shown that the kingdom of Morocco has never stopped carrying out hostile actions against Algeria.”

The Algerian foreign minister cited a list of reasons why President Abdelmedjid Tebboune made the decision, including a report from the High Security Council that talks about Moroccan support for two opposition groups that Algiers calls terrorist movements.

Shortly after, Rabat said in a statement that his neighbor’s decision was “completely unjustified but expected” and rejected “the fallacious and absurd pretexts that support it.” The document adds that it was a “unilateral decision of the Algerian authorities.”

At the press conference in Algiers, Chancellor Ramtane Lamamra began by mentioning one by one the accusations against his neighbor to the west.

He accused Morocco of using ‘Pegasus’ spyware, developed by Israel, allegedly used to spy on its officials; other older accusations such as the “desecration of the flag in Casablanca in 2013”, more recent such as the defense by the Moroccan ambassador to the UN of the independence cause in Kabylia, a region north of Algeria with a Berber majority and the non-compliance with the “bilateral commitments”.

“The Moroccan kingdom has never stopped its hostile actions against Algeria,” Lamamra said just after announcing the severance of diplomatic relations. However, he added that consulates in each country will remain open.

To these accusations is added another one from last week, when Rabat assured that the recent forest fires in the country were the work of terrorist groups, including the MAK group that seeks independence from Kabylia and that they were supposedly backed, according to the Algerian foreign minister, by Morocco. This country offered help to put out the fire, but Algeria never responded.

Tense relations in the history of Algeria and Morocco

One of the thorniest issues between the two North African nations has been that of Western Sahara.

Diplomatic ties were broken for the first time between the two countries when, on March 7, 1976, Rabat ended its relations with Algiers following the recognition by Algeria of the self-proclaimed Sahrawi Arab Democratic Republic (SADR) by the separatists of the Polisario Front.


In addition to supporting the SADR and offering financial and war aid to the Polisario Front during the war (1975-1991), Algeria has hosted thousands of Sahrawi refugees who have fled for more than 46 years.

Faced with the tension, the Secretary General of the Arab League, Ahmed Abulgueit, asked this Tuesday for “moderation” and expressed his “deep regret for the state of relations between Algeria and Morocco” and asked to avoid a further escalation.

“Algeria and Morocco are important countries in the joint Arab action system,” said the secretary and expressed his “hope” in “restoring the minimum level of relations in a way that preserves their stability, interests and the security of the region.”