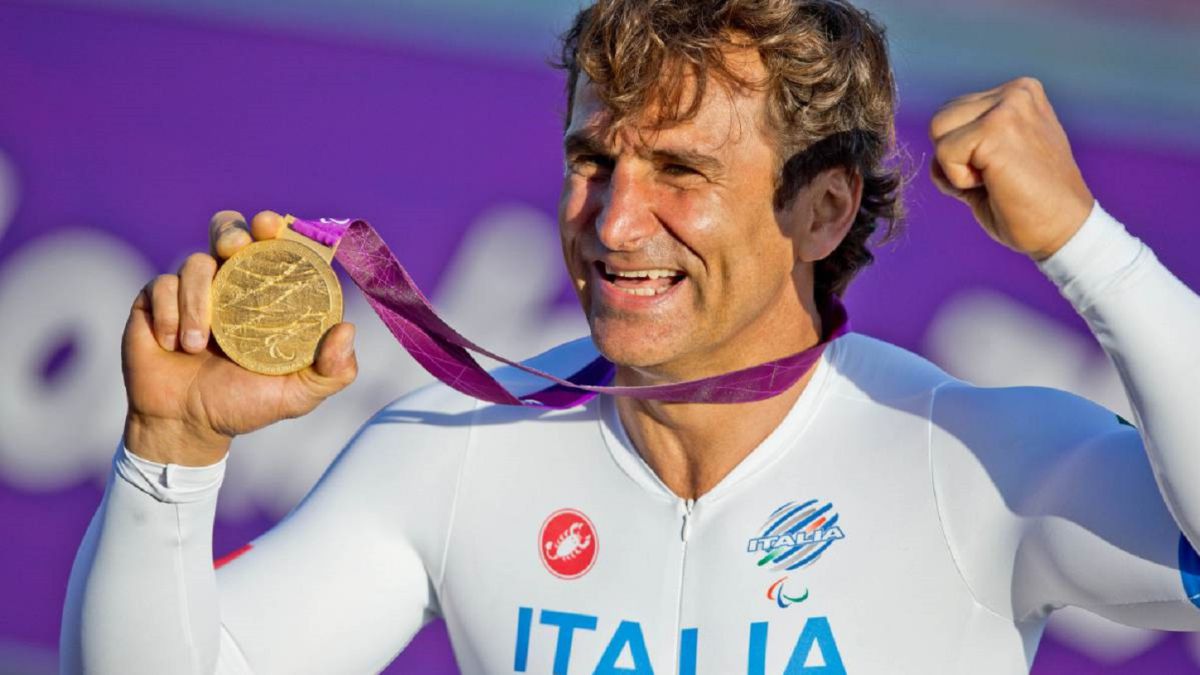 Good news comes from Italy about the recovery of Alex Zanardi, who is recovering from the serious accident he suffered with his handbike while competing in the relay event Objective 3 last June. After undergoing several delicate operations, the former pilot has spoken again, according to the Corriere dello Sport.

Zanardi’s progression continues, since the patient was awake and recognized people around him, but could not speak due to a tracheostomy. “The brain returned to a safe condition, began to weave the connections again”, explain the neuroscientists who attend to the ex-pilot, thus confirming these advances

And the last one explains it Federica Alemanno, hospital neuroscientist San Raffaele in Milan, who has subjected Zanardi to a awake neurosurgery, a delicate intervention that the specialist details and after which the patient has regained speech: “I am the first to see the patient who is candidate for surgery. I put him through a test to find out what his cognitive abilities are, to then be checked in the operating room. Before putting the scalpel into action the surgeon simulates, with electrical stimulation, the operation area by area. For example, if we are in the memory zone, I propose to the patient, sedated but not asleep, the photograph of his wife. Recognizing it means that the scalpel will not harm this function and the surgeon can proceed. The goal is not only patient survival, but safeguard their cognitive functions to the maximum and ensure the best possible quality of life. “

After the successes of the treatments and interventions, the ex-pilot has achieved a new miracle in his struggle to recover: “It was a great emotion when he began to speak, nobody believed it. I was there! And he communicated with his family “, declared Alemanno.

Calviño, before investors: “Spain will grow 7% and the labor reform will be agreed with the social agents”

In Germany, three men (at least) for Angela Merkel’s chair 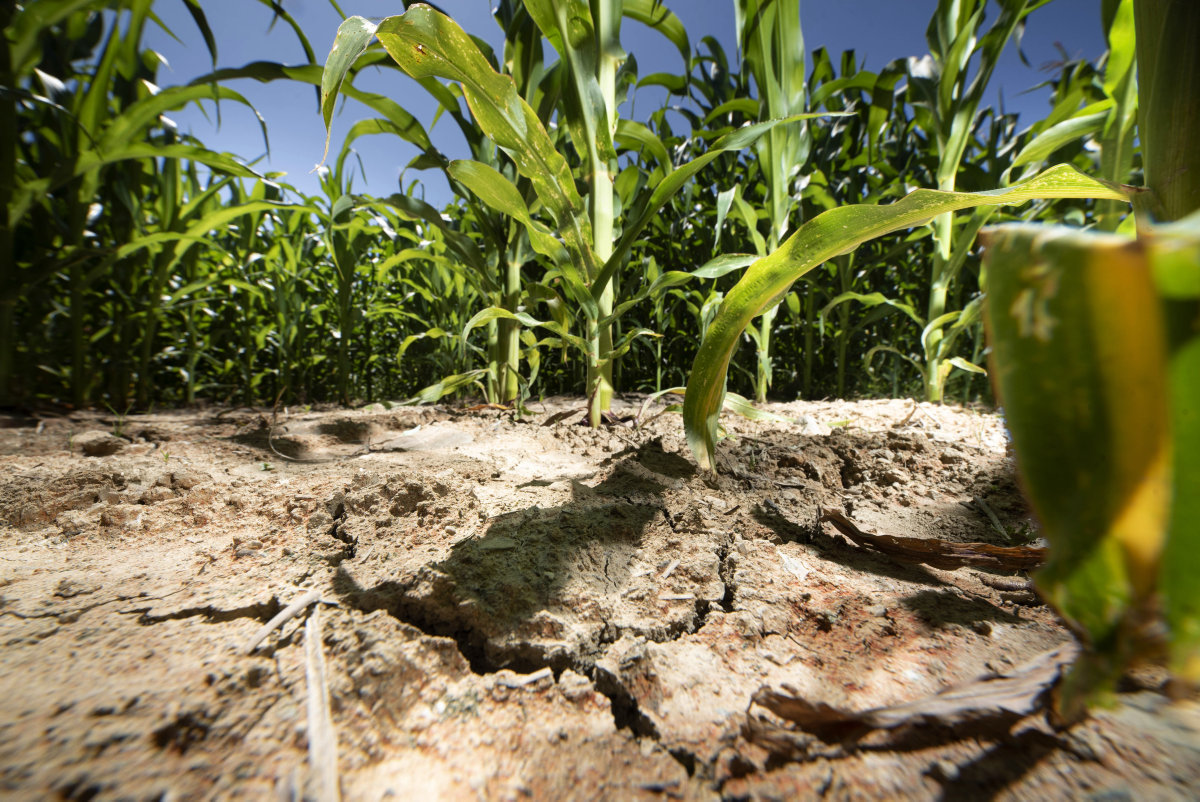 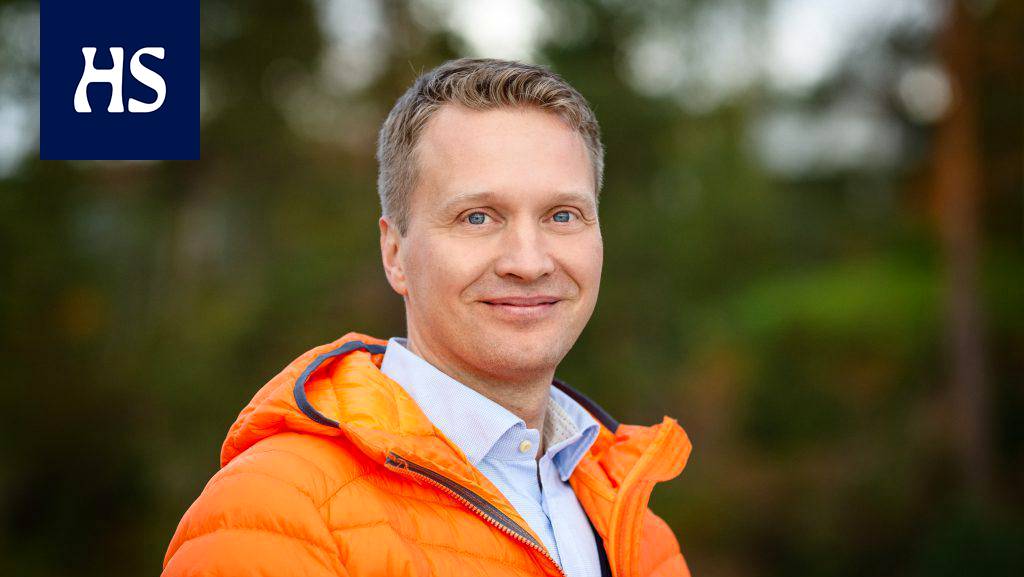 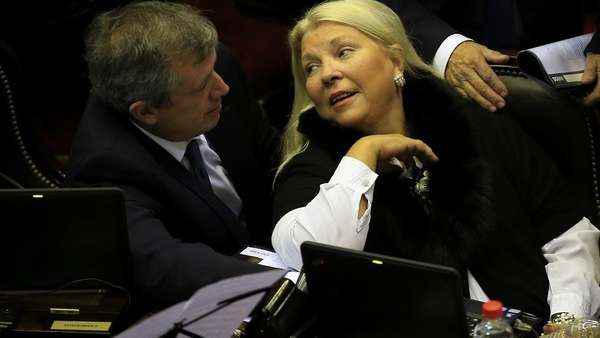 In Germany, three men (at least) for Angela Merkel's chair

UK appreciated the growth of cybercrime in Russia