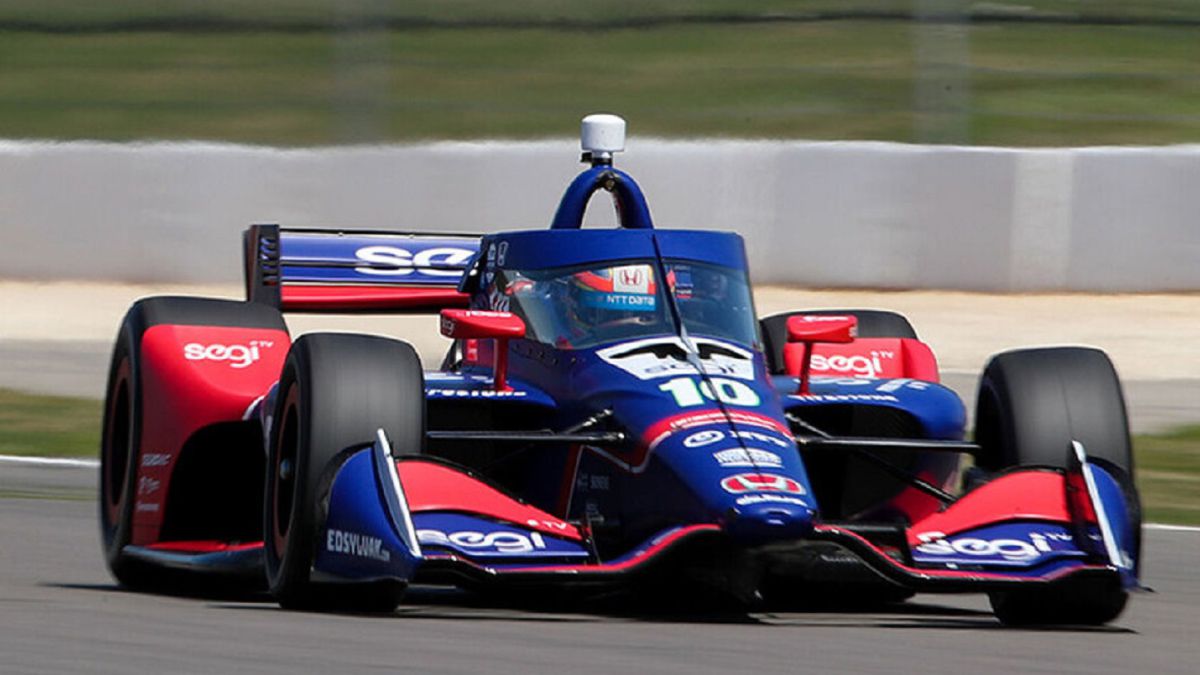 Álex Palou (San Antonio Vilamajor, Barcelona, ​​24 years old) has made IndyCar history by taking the inaugural race of the championship in Barber (Alabama). The Catalan asserted his good starting position, third behind Pato O’Ward and Alexander Rossi. A position that allowed to avoid the first accidents that caused the yellow flags of the scheduled 90-lap race and that ended the aspirations of several hopefuls to win (Newgarden, Colton Herta, Hunter Reay, Rosenqvist and Max Chilton). The leading trio continued with its rhythm after the relaunches and the gap with the pursuers increased with the passage of laps.

The first pit stop, which Palou delayed more than his two traveling companions, placed the Catalan at front of the classification, although O’Ward rebuilt and returned to the lead. Circumstance that changed with the second pit dance. Palou entered this time before his rivals and took the lead with 22 laps to go, but the pursuers were now different. O’Ward, after a touch with Sébastien Bourdais, and Rossi fell and behind the car of the Spanish Chip Ganassi appeared Will Power and Scott Dixon (current champion), who followed the same strategy as the Spanish.

With a great job from engine containment and management, In addition to avoiding excessive problems with the bends, Palou completed the 90 laps in first place, with a 0.4 advantage over Power and 2.9 over Dixon, his teammate, and who despite their pressure could not unseat Palou from the lead.

Palou makes history like this in the American championship, since he is the second Spaniard to win in this contest and unites his name to that of the also Catalan Oriol Servià, winner in Montreal in 2005 when the championship was called Champ Car. Àlex Palou debuted last season with one of the most humble teams in the category (Dale Coyne Racing w / Team Goh), without sponsorship until the Indianapolis 500, and in this one he debuts in the champion team aspiring to everything.

Football Cristiano Ronaldo made another embarrassing mistake on the wall: focusing on protecting his eyes