Fairytale wedding for Alex Belli and Delia Duran, who got married about a week ago. Theirs is a passionate, overwhelming, and love story. the model and actor talks about it with the weekly Nuovo directed by Riccardo Signoretti. And reveals the secret of the understanding with his wife …

The sacred fire of passion. It will be the summer with the hormone that goes to 1000, here the VIPs come out and start telling their performances under the sheets. Even above, given the heat. After the statements by Pierpaolo Pretelli, Giulia Salemi’s boyfriend, follow those, made some time ago, by his former roommate at Big Brother Vip Andrea Zelletta, here is Alex Belli, fresh from marriage with his Delia Duran, conquers the cover of the weekly Nuovo directed by Riccardo Signoretti, revealing how many times he makes love with his wife. Was it really that needed? Evidently for the VIPs it is a medal to be proud of and to display with pride and ease.

“Delia and me we make love three times a day”, Revealed the charming actor, who had so alarmed Barbara d’Urso by not showing up in the studio where he was supposed to be a guest with his girlfriend and not answering the phone for days.

In the end, all is well that ends well, and the reason for the “disappearance”, even if only momentarily, was due to the couple’s escape of love. A sort of anticipated honeymoon – if ever there was a need for the two lovebirds to have even more intimacy, given the fiery statements… it’s joking of course.

Fairytale wedding for Alex and Delia

That said, the yes they exchanged a week ago was truly fabulous. Delia and Alex chose to get married right where they met. “We said yes where it all started two and a half years ago”, said the model, very much in love with his better half. The location? The tower of the Tenuta de l’Annunziata in the Como area. To publish exclusively the photos of the happy wedding of the exchange of rose gold rings was the weekly Chi.

It might interest you: Domenica Live, d’Urso rejoices: happy for Alex Belli’s wedding 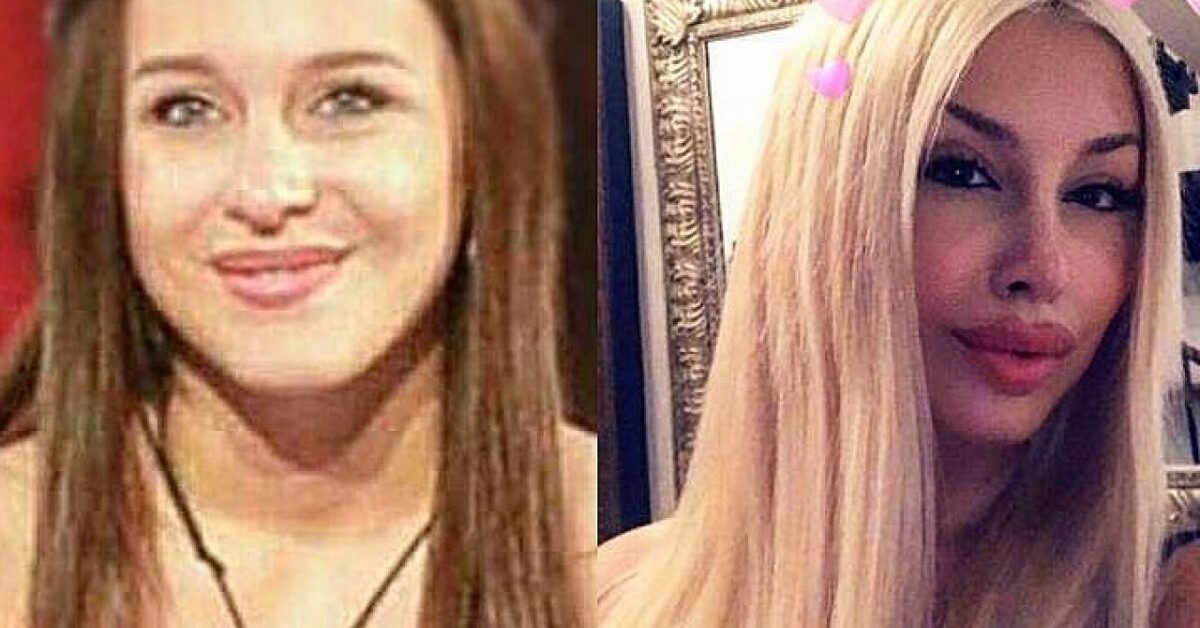