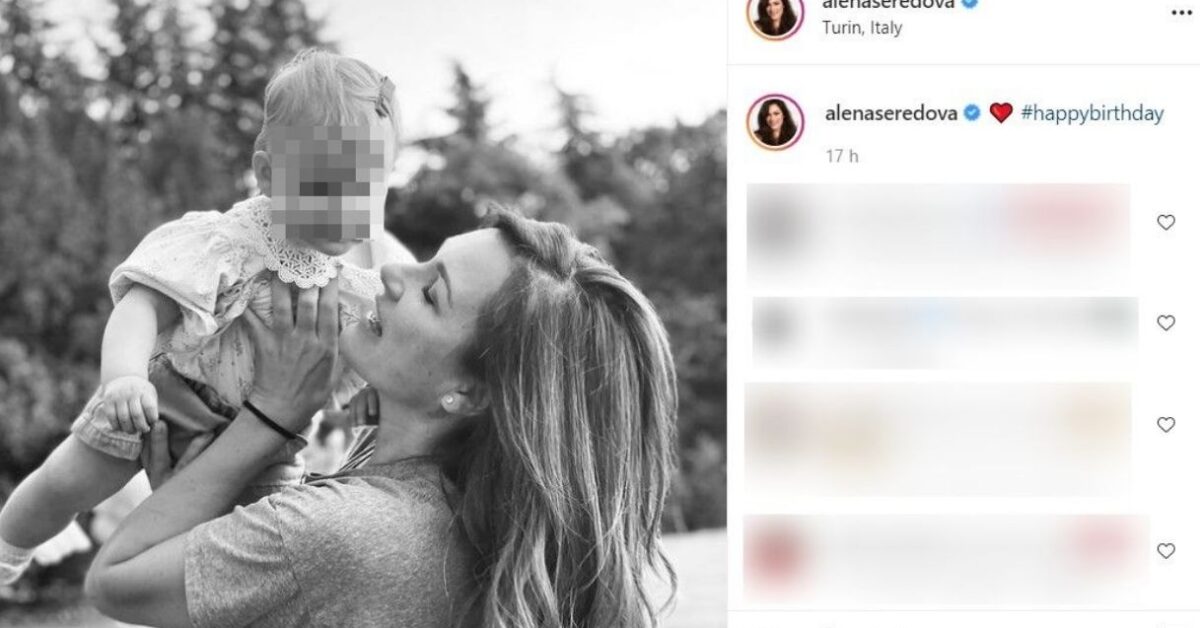 Vivienne is the only daughter of Alena Seredova

Alena Seredova mother of Vivienne is proud of the progress of her little girl, the only daughter of the ex-wife of the Juventus and National team champion, Gianluigi Buffon. The former showgirl proudly displays her glee, pointing out that her daughter is already standing taking the first steps. They recently celebrated his birthday.

Alena Seredova has long been the partner of Gianluigi Buffon, former Juventus goalkeeper (today at Parma after having also played in Paris Saint Germain), with whom she had two beautiful children, David Lee and Louis Thomas.

After leaving the national team goalkeeper, Alena found love again in Alessandro Nasi, with whom he has been together for a very long time: the 46-year-old is the number two of Exor – a Dutch financial holding controlled by the Agnelli family. From their union Vivienne was born, in May 2020. Seredova’s first daughter.

In a year the girl has grown a lot. And she looks a lot like Mom. A few days ago on the occasion of his birthday, Alena Seredova showed herself happy with her dearest affections.

Alena Seredova mother of Vivienne, proud of her family

Vivienne Charlotte, this is the full name, grows quickly, as her fans have noticed who flooded her with sweet messages and lots of little hearts.

Alena Seredova, who has just turned 40, is also in great shape:

I do pilates three times a week, and then I walk, with Vivienne in a stroller.

From today onwards the little one will also walk, since she is now taking her first steps with confidence.