Aleñá: “It is not easy to say goodbye to what has been my house” 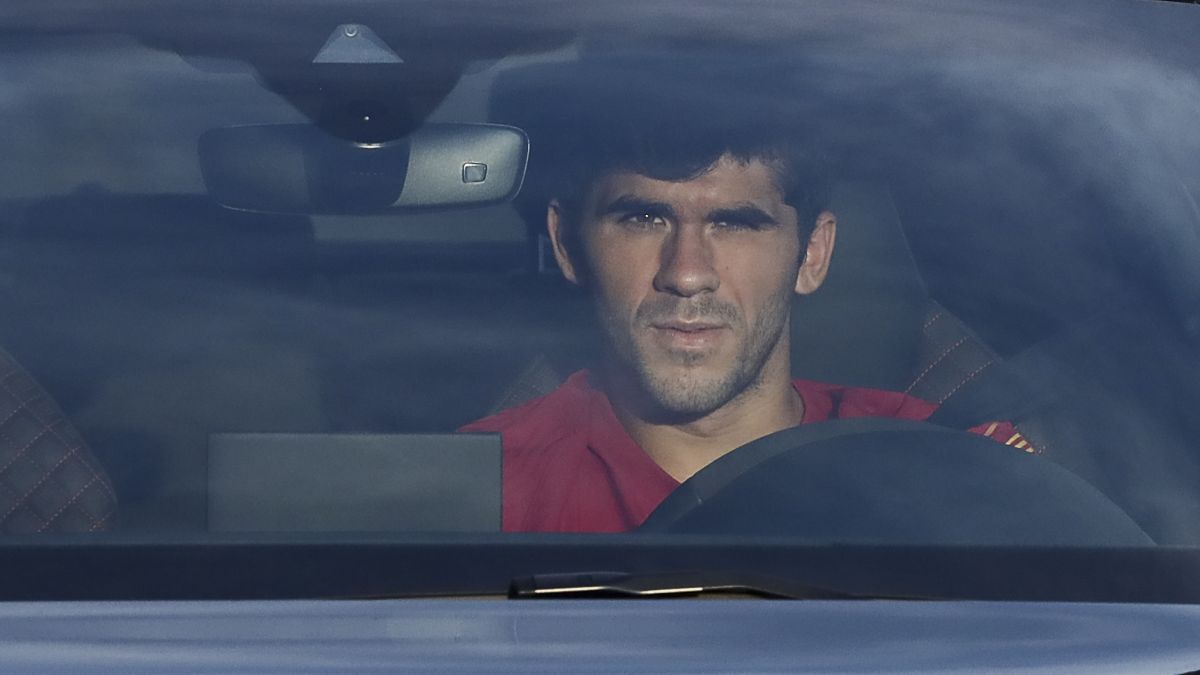 Carles Aleñá, last signing of Getafe, said goodbye to his previous club, the Barcelona, with a few words of thanks on his social networks and said that it is not easy to “say goodbye” to what has been his “home” for many years.

After two consecutive assignments at Betis and Getafe, Aleñá was finally sold by Barcelona to the azulón team, which will feature a player who began his career at the Barcelona club with the youngsters of the 2009/10 season. Days after his departure was confirmed, Aleñá wanted to close his stage at Barcelona with good words.

“16 years at Barcelona … it is not easy to say goodbye to what has been my home. I have been fortunate and I can only thank everyone from my heart. I am speechless … a culé for life. Always the best, Barcelona “, Aleñá wrote on his Instagram account.

Getafe will pay five million euros for the transfer of Aleñá, who will play the next five seasons at the club chaired by Ángel Torres. Barcelona reserves 50 percent of a possible future sale.

Free Guy: from DOOM to GTA, the posters pay homage to video games