Alejandro Valverde will be in the Tour of Valencia 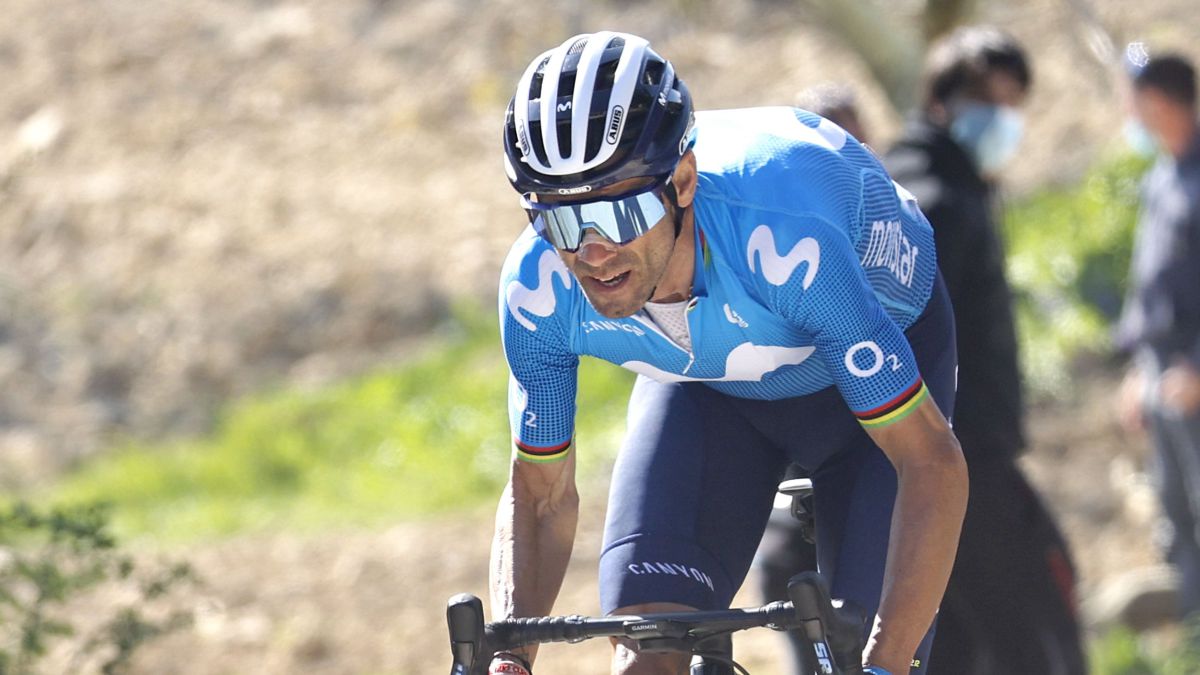 The director of the Volta a la Comunitat Valenciana-Gran Premi Banc Sabadell, Ángel Casero, confirmed the presence of Alejandro Valverde last Wednesday in Elche at the start of the test, which will take place on April 14.

Casero specified that it is being a complicated year to have a list of participants already defined as a result of the pandemic and the change of dates, which has prevented the organization from bringing together the best of the international squad by coinciding on the dates with other major events. . “We are going to try to have the best”, said Casero, who announced that the test has already confirmed the presence of 15 teams and that another two have fallen in the last hours after registering covid infections in their ranks.

Among those pre-registered are Movistar and Alejandro Valverde, of whom Casero recalled that “he is the only runner who has won the Volta a la Comunitat Valenciana three times.” “This year is the year of his retirement and the organization would be a success that could be raised with that victory,” he added. In addition to the former world champion, Casero announced the presence of the Australian from Lotto Soudal, Caleb Ewan, second in the last Milan-San Remo, and of the French Arnaud Demare, of the Groupama-FDJ. Other squads, such as Cofidis, Burgos BH, with Felipe Ors from Alicante, Caja Rural or Euskaltel, or Arkea, among others, have also confirmed their participation. “We are awaiting the response of the UAE, Ineos AG2R Citroën Team and some others,” reiterated Casero, who insisted that this year the organization will wait “until the last minute” before the coincidence of tests on the calendar.

The output of the 72nd edition of the Volta has been presented with the presence, in addition, of the sports councilor of the Elche City Council, Vicente Alberola, and representatives of the organizing firm. The local representatives thanked the presence of the organizational caravan in Elche for the economic boost it will bring to the hotel sector at a particularly difficult time. Casero recalled that Elche is a city “that has given a lot to cycling” and he hoped that it could become a more or less usual venue for the round autonomic. The director of the Volta a la Comunitat regretted not being able to count on fans at the start, finish line or route and announced the great effort of the organization to invest in new technologies so that fans can follow the race “by streaming and social networks, as well from the end on the Eurosport channel. “