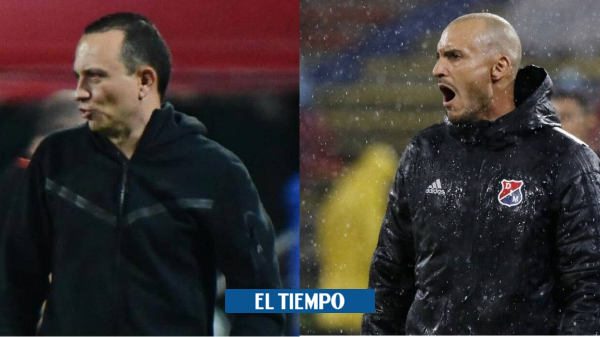 The Colombian soccer final has, face to face, two very young coaches with fresh ideas. Interestingly, both are the same age, 40 years old.
Alejandro Restrepo, of Deportivo Pereira, has a bit of an advantage in terms of experience to David Gonzalez, his rival in Independent Medellin. More than anything because he has a campaign in amateur soccer as a coach that González did not have for having traveled the fields of the world as a goalkeeper.

Restrepo is responsible for this miracle called Deportivo Pereira, which will look for its first star starting tomorrow, the one it has not been able to achieve in 78 years of hard work, with a couple of relegations and even games lost by WO due to administrative problems. Think big today.

“I am very excited and proud for these human beings, they are a barbaric group that, since we arrived, understood our idea despite having many difficulties. We grew stronger based on honor and the desire for glory, but above all the desire to bring the people to joy like this”, Restrepo said after qualifying for the final.

Restrepo, born in Bello, Antioquia, wanted to be a player and from a very young age he was already looking for opportunities in teams in his municipality. At the age of 16, he joined the Estudiantil club in Medellín. But his destiny was to be a technician. He graduated with a degree in physical education and did the technical course at Atfa, in Argentina.

At 22 he was already a coach at Estudiantil. He started playing Ponyfútbol in 2004, curiously, the same year that David González won his second star as a player with Medellín.

He won the Antioquia departmental titles in all categories with Estudiantil and from there he went on to the Antioquia teams, where he also won everything, until he was called up by Atlético Nacional, first to the minor divisions and then, after two periods as manager, as Head of the first team.

Restrepo builds his scheme according to the players he can count on, but always thinking about the goal in front. He already demonstrated it with Nacional, when he won the Colombia Cup against Pereira himself last year, with a 5-0 victory in the first leg of the final.

David González and his first experience as DT

González, for his part, is one of the references in the history of Independiente Medellín. At only 20 years old, he ousted Agustín Julio as the team’s starter and, in his first season as a professional player, he achieved the third star, which the red fans waited for 45 years. A year and a half later he repeated in a remembered final against Nacional.

He played 309 league games with DIM and was also in the historic campaign that led the club to the Copa Libertadores semifinal. He went abroad and there he began to prepare to be a technician. He did it since he was at Manchester City.

Like Restrepo, González is a graduate of the Association of Argentine Soccer Technicians. He obtained the Pro license to direct both in the country and in Argentina and complemented his training with a diploma in nutrition.

González’s challenge was great: to replace a very experienced coach like Julio Comesaña, who in the first semester was one step away from the League final. In the Colombia Cup they reached the semifinals and made Millonarios difficult before being eliminated. And now he is going for the league title.

“The greatest merit is for them, that they first had the willingness to incorporate new things, to try and for that courage is required and that is a lesson, it is to be admired; We still lack the final dream, the one we want to fulfill”, said González after reaching the final, after a goalless draw against Pasto. It’s time for two young DTs. 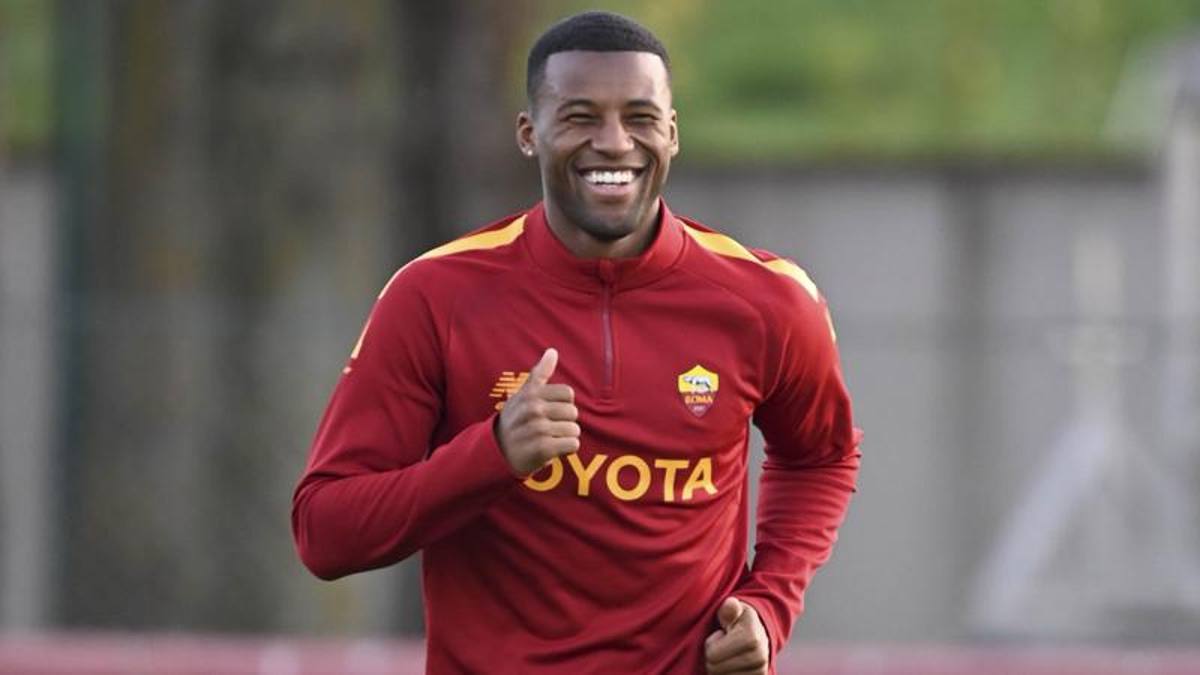 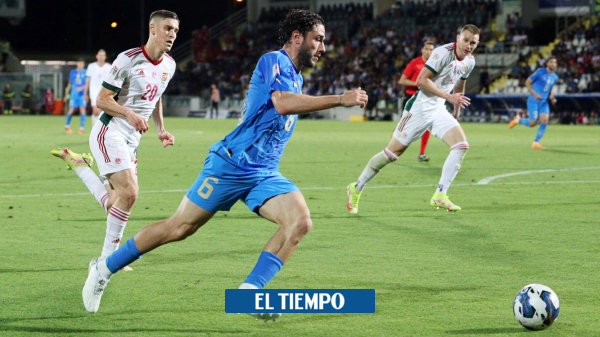 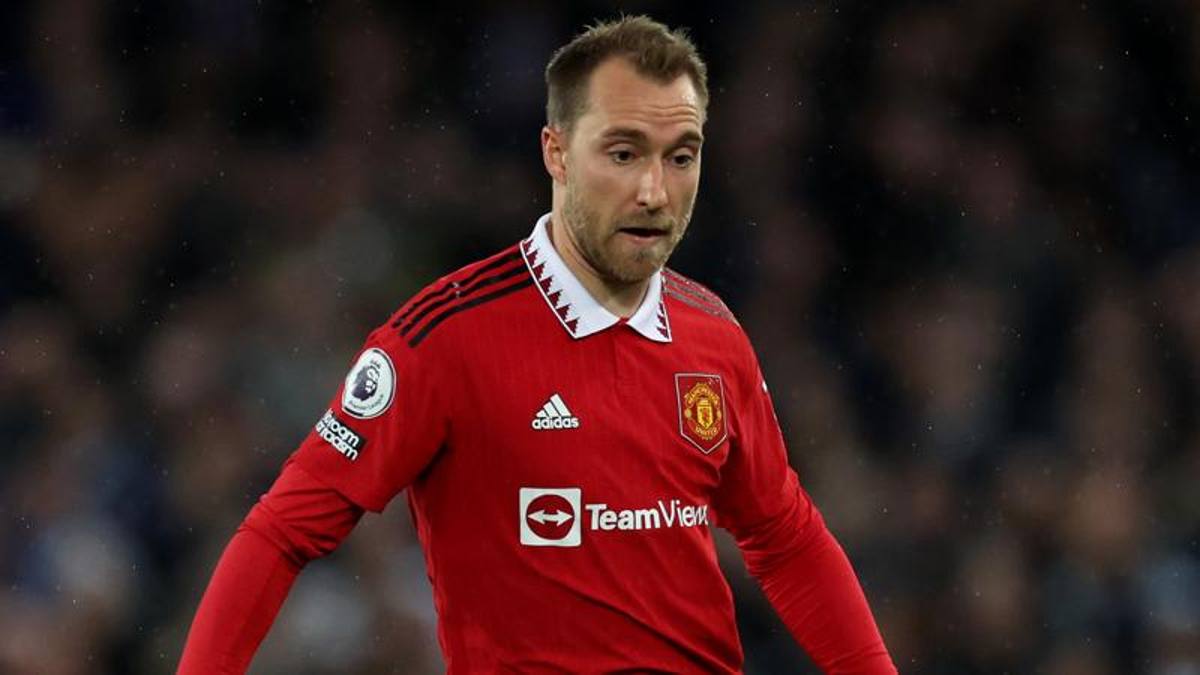 Yahaira Plasencia defends her relationship with Jair Mendoza: "I don't have to hide"