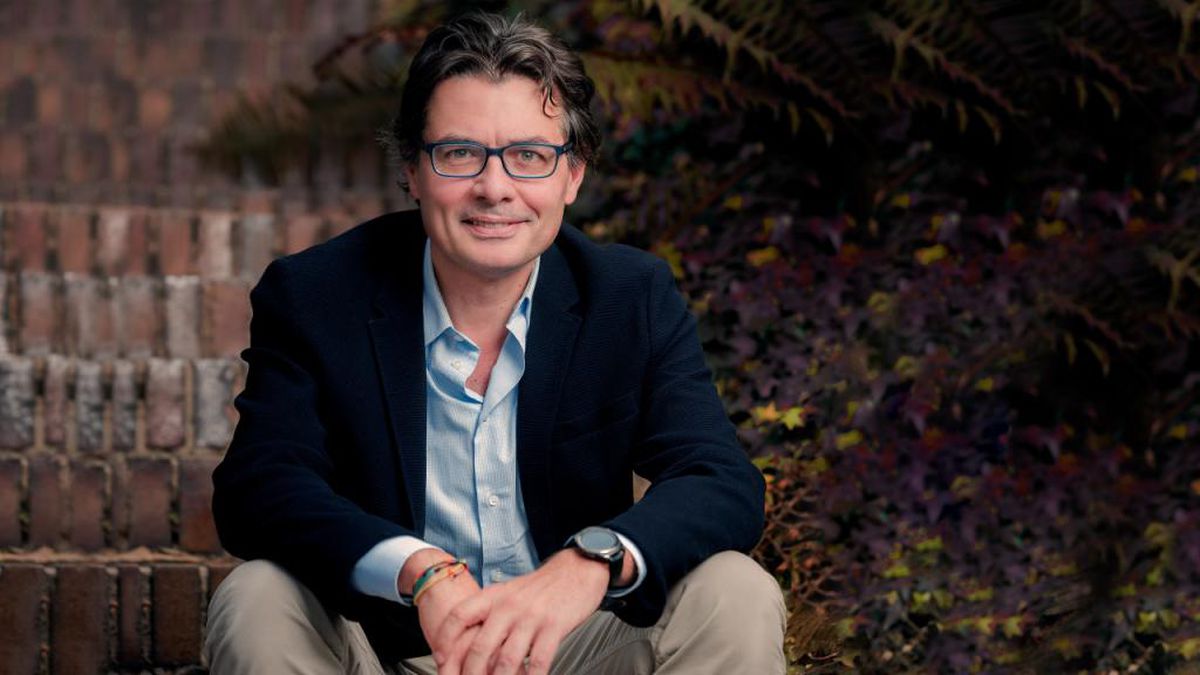 “A better society is a society capable of having better conflicts.”

With this phrase, Estanislao Zuleta, the great Colombian thinker of the last century, concluded a short essay brimming with disturbing ideas about the armed conflicts that his country suffered for decades.

Alejandro Gaviria, who last week presented his presidential candidacy to his fellow citizens, has already managed, in my opinion, to “improve the conflict” in Colombia in the sense that Zuleta gives to those words. His entry into the fray makes many think that the polarization that poisons the electoral path in our countries may indeed be creatively overcome.

Gaviria’s ideas on politics, democracy and the public, effectively disclosed by himself for a long time, since he is not a self-absorbed academic, newcomer to the political scene and public management, now animate an electoral proposal as disruptive as attractive. Perhaps the most attractive in our America today.

Gaviria is an insightful reader of Zuleta and declares him to be the masterpiece of his political vision, alongside Isaiah Berlin and Albert O. Hirschman.

Zuleta believed in the inevitability and convenience of conflicts, he believed that a democrat should make debate and exchange a way of life. He rejected in John Stuart Mill what he thought was resigned liberalism. “The concept of tolerance – he said – is pretentious, it implies that it is inevitable to tolerate the opinions of others but based on the unchangeable conviction that I am right.”

Alberto Hirschman, was a German economist who, after participating very prominently in the French resistance during World War II, emigrated to the United States. He came to Colombia in the early postwar years as part of one of the first missions of the Inter-American Development Bank. The McCarthyite witch hunt prevented Hirschman from returning to the United States, and this was a boon for economic development studies.

Starting from his Colombian experience, Hirschman wrote today unavoidable classics on the subject. He also condemned the “catastrophism” of many Colombian intellectuals. This condemnation is central to the assessment of Colombian development in the last century that Gaviria has consistently displayed in his works. He finds that catastrophism is not only unfounded but conformist, insidious, harmful. In his essays, as well as in an already famous decalogue of the skeptical reformist, Gaviria declares himself an incrementalist on questions of social reform and rejects what he believes to be a false dilemma between “an unjust and corrupt system that cannot be reformed and another, rational and harmonious, that there would be no need to improve ”.

The phrase in quotes is by the egregious Hirschmann and stands out in Gaviria’s decalogue, from which I copy two of the commandments:

5th commandment: the reformer must flee from regressive utopias.

10th commandment: the reformer must understand that he is almost always a tragic figure. His ethical respectability comes from his insistence on doing what he has to do, against the majority forces of folly, opportunism and indifference.

Foolishness is, of all these forces, perhaps the most perverse when it exercises what Mill called “the moral extortion of the majorities.” Gaviria already had to play the role of Dr. Stockmann in Henrik Ibsen’s Enemy of the People, when a moralistic wave opposed a massive and free program to vaccinate girls against the human papillomavirus. What is already being felt on social networks does not augur that their aspirations will receive better treatment.

And come here, what is a skeptic? “He is someone who would do things better if he only knew how to do them,” would reply Michael Oakeshott, the English philosopher, also admired by Gaviria.

Oakeshott also states that “the best form of government is not the one with the greatest prospects for success but the one where failure is most tolerable.”

That doctrine of more or less — Gaviria has written and said in many places—, that logic resigned to the complexity of reality, prevents incurring in the demagoguery of promising the unfulfillable.

Joseph Brodsky, the great Russian poet, winner of the Nobel Prize in 1987, proudly denounced this demagoguery in a letter to former Czech President Václav Havel: “Perhaps the best courtesy, Mr. President, is not to create illusions.” Paradoxically, Gaviria, a cautious skeptical reformist of undeniable courtesy, is already creating them, at a good time and hopefully they will result in better conflicts for the good of Colombia.