Aleix Espargaro: ‘Rossi? No, the best ever is Marquez ‘ 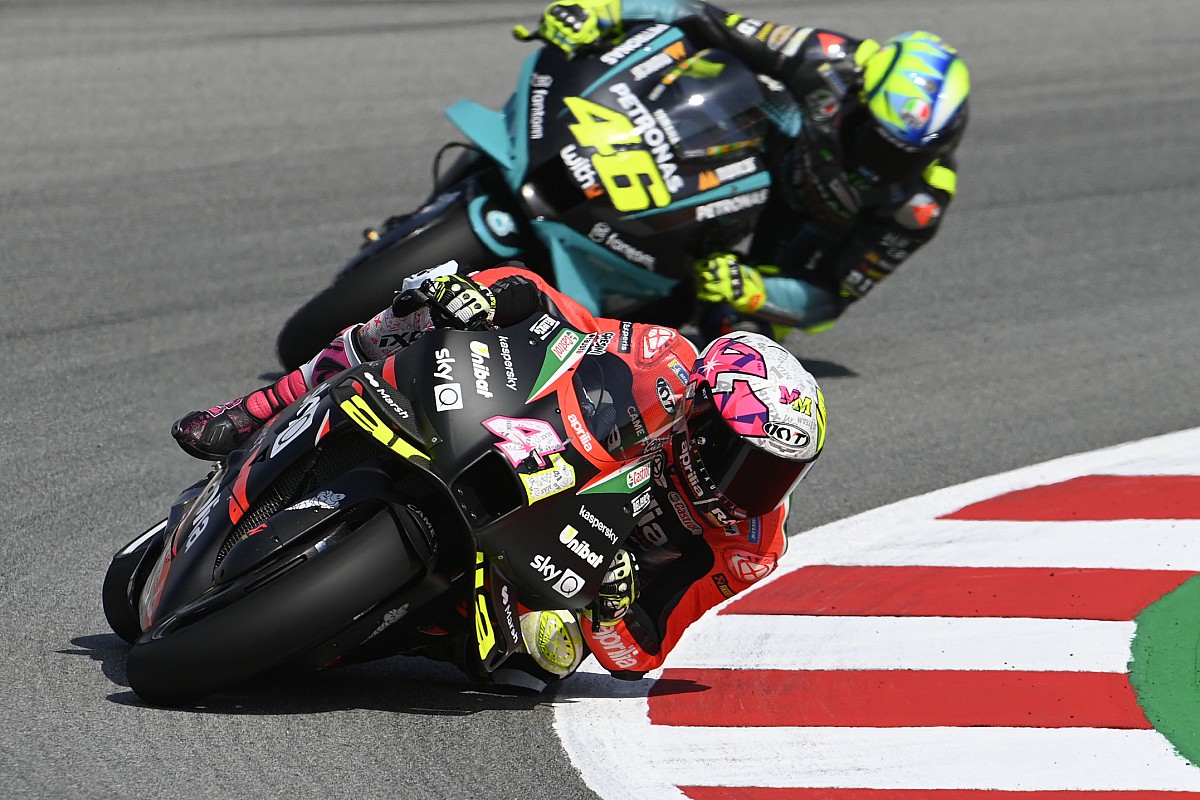 Always, among fans and fans of any sport, the main question is always and only one: who is the best of all? Of course, the answer varies from discipline to discipline. This also works for MotoGP, the premier class of 2 wheels, in which the debate has continued for years and is increasingly enriched by top performers.

This question is not only for the use and consumption of enthusiasts, those who follow the races from the stands or more comfortably from their home sofas, but also among professionals. To be precise, even to the pilots.

In the ranks of the best ever, beyond the rankings, there are legends of the caliber of Giacomo Agostini, Angel Nieto, Mick Doohan, to get to the most recent 2-wheel talents, namely Valentino Rossi and Marc Marquez.

In an interview with DAZN, Aprilia Gresini Racing team rider Aleix Espargaro answered this question without thinking too much: “The best rider in history is Marc Marquez”.

The 32-year-old driver from Granollers continued: “Yes, Valentino has been my idol since I was a child. Giacomo Agostini has won more titles than anyone and Angel Nieto was also great. meticulously, the rivals that Marc Marquez had to beat are much stronger than those who have faced the others. “