Aleix Espargarò: “I don’t like them, but safety comes first” | FormulaPassion.it

The Austrian MotoGP weekend hadn’t started, at least meteorologically speaking, under the best star. The rain that fell during the night did not allow the asphalt to dry in time for the first timed practice session, forcing the drivers to exit the pits with a wet setup. The conditions slowly improved, so much so that in the final all the riders were able to use the slicks albeit with not particularly indicative measurements. On the other hand, the second afternoon session was almost dry, with a marked improvement in performance and a decidedly compact final classification. Good performance by Maverick Viñales, ninth in the combined with a positive feeling on his Aprilia. Detached of suns 34 thousandths Aleix, just enough to place him out of the provisional top-10. The Spaniard, second in the World Championship, struggled to find the right sensations but felt a significant improvement at the end: this allows for a certain optimism in view of tomorrow’s qualifying. Lorenzo Savadori’s performance was very good and, continuing his development work on the RS-GP, he contained the gap to just over a second, putting himself in front of five starting riders.

Aleix Espargarò: “I struggled a bit today, especially playing this track. Not just for the chicane, this is a very special circuit that requires an equally specific driving style. However, at the end of FP2 I started to feel more competitive, we still lack something in the more violent braking but I think we can improve tomorrow. I don’t particularly like the new variant as a driver but I must say that on the safety front they did a great job, this is the most important thing “

Maverick Vinales: “Overall, I’m satisfied, even if it wasn’t an easy day: in the morning we encountered complicated conditions, with the track drying out, while in the afternoon we struggled to find the right grip. I also made some mistakes in braking, but nothing to worry about: I’m working on braking to be as incisive as possible in the race, because it will be very important to be able to overtake. In the final of FP2 I managed to replicate my best time several times without progressing, but it was enough to stay in the top ten and thus obtain provisional access to Q2. I really like the new chicane and we know there is still a lot of room for improvement, so tomorrow we will continue to work hard to try and start from the front rows ”.

Lorenzo Savadori: “A good day. We continued the work both to help Aleix and Maverick and in view of 2023, also managing to be fast. The shoulder is not bothering me too much but it is clear that it penalizes me a bit, I am satisfied because we were able to test what we had planned. The new layout is not bad, the chicane is rather slow but I find it an acceptable solution ”. 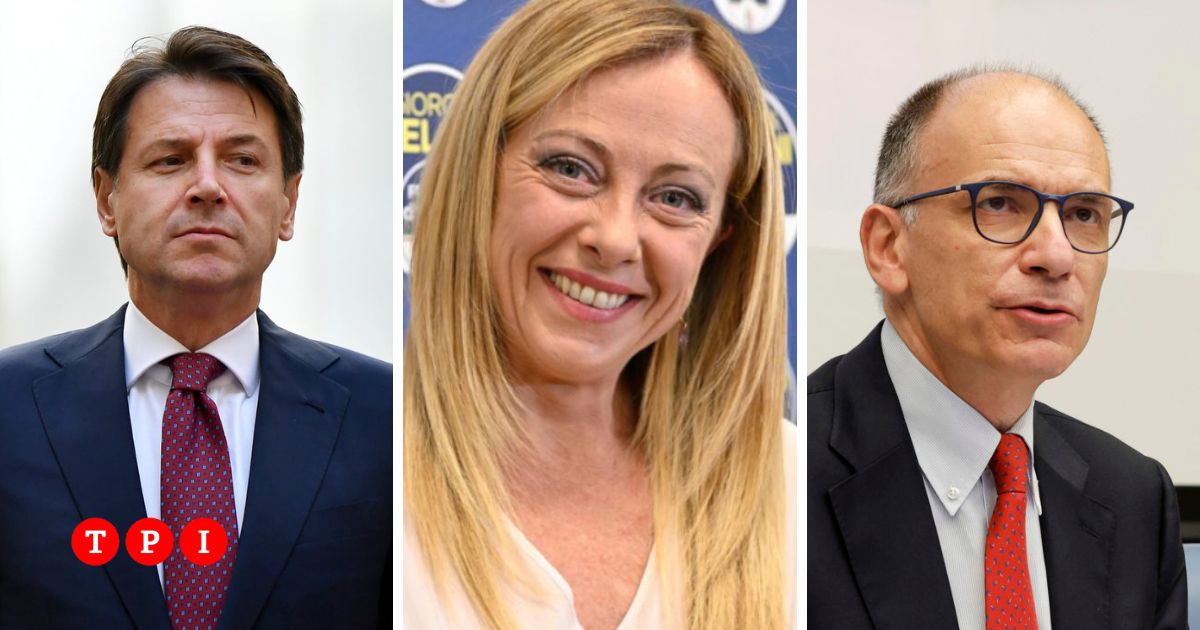 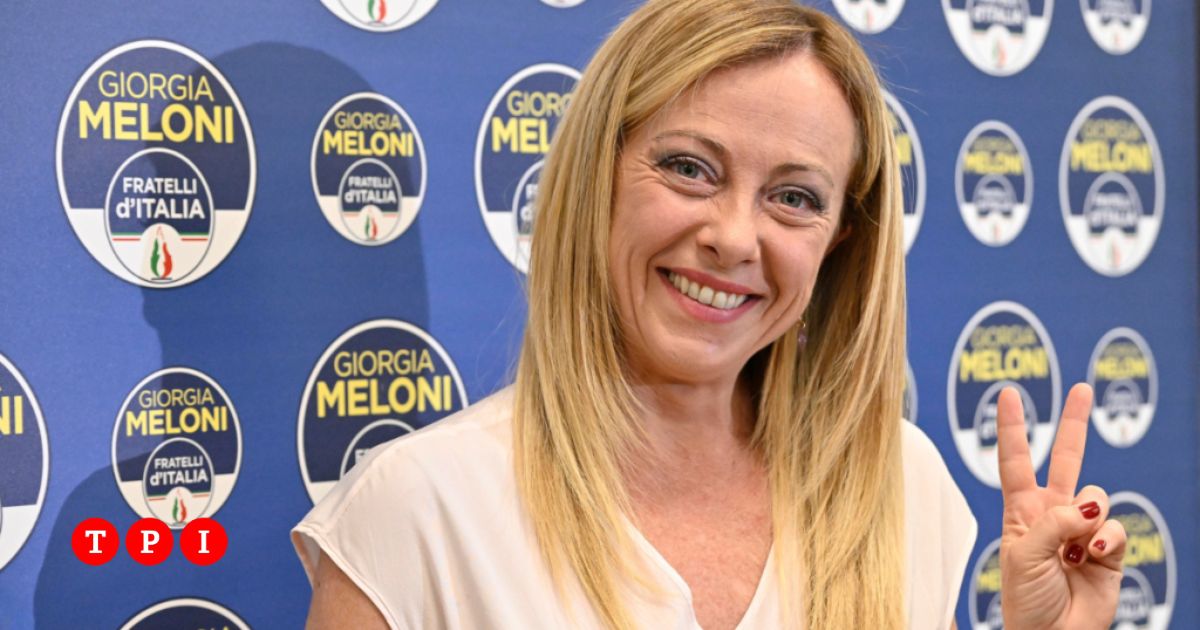 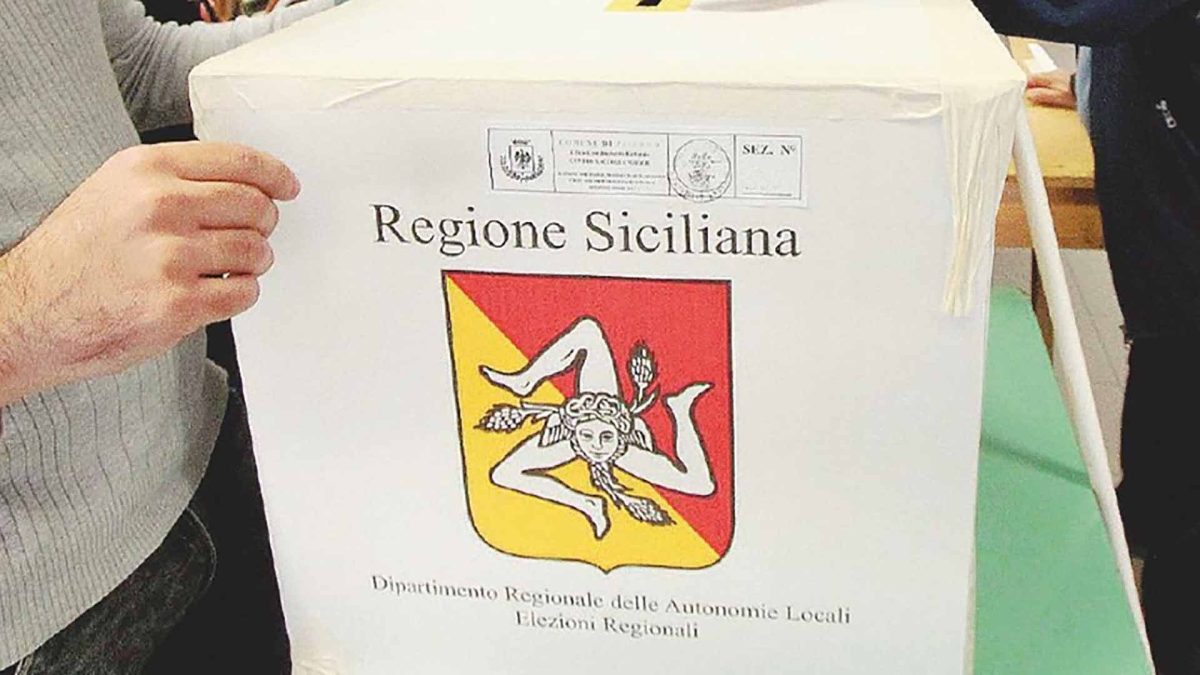 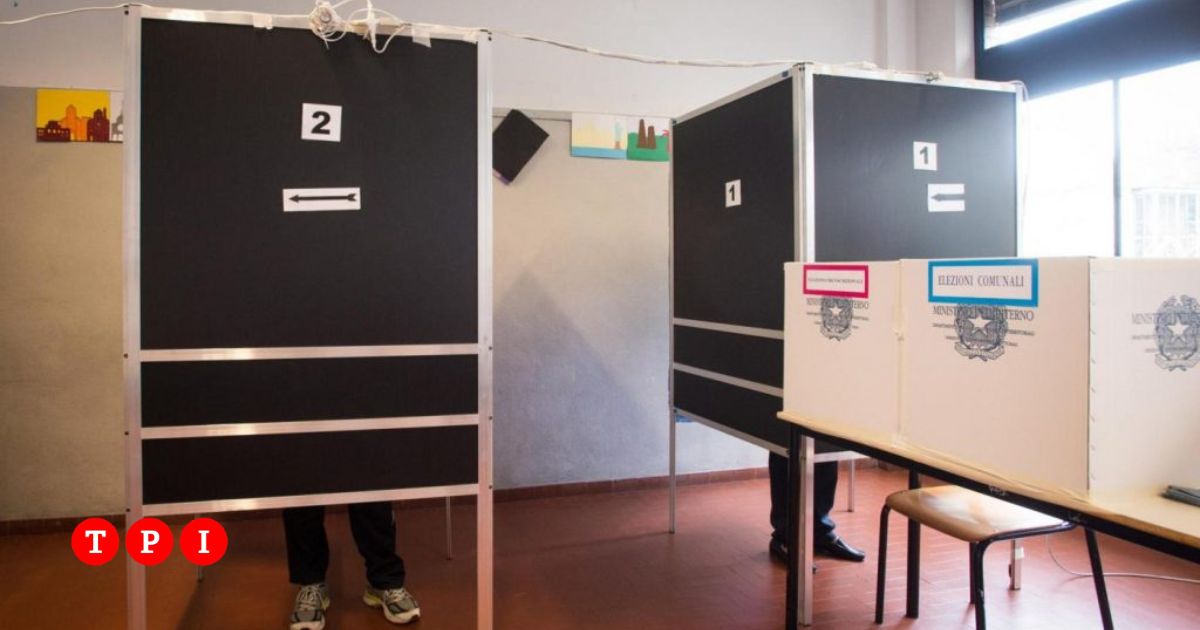 Terrorism, one of the 4 'Beatles' of Isis sentenced to life in prison