Alcohol Koskenkorva and Jaloviina are getting a new home: Authority approves the birth of a Nordic liquor giant 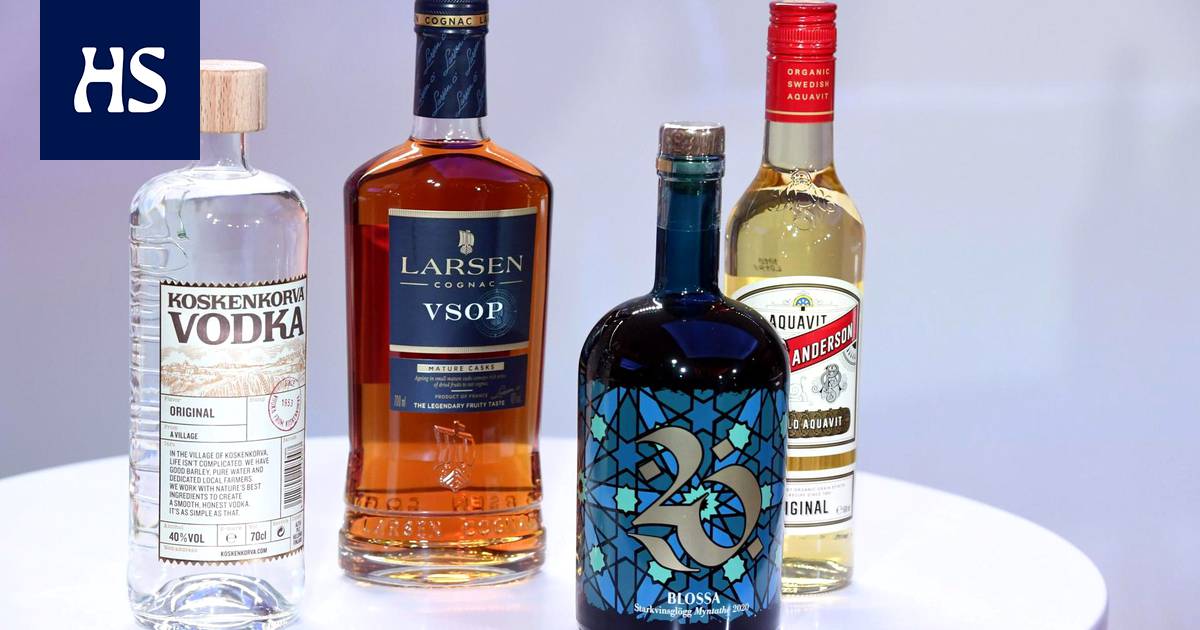 On Monday, the Finnish Competition and Consumer Authority approved the merger of Altia and Arcus.

Altian and the emergence of the Nordic alcohol giant formed by Arcus seems more likely. The merger of Altia, which manufactures Koskenkorva and Jaloviina, among others, and Arcus, a Norwegian company, has been approved by the Finnish Competition and Consumer Authority (KKV).

Altia announced on Monday that KKV approved on the condition that Altia’s aquavit brand Skåne Akvavit be sold before the merger. At the same time, the Arcus distribution agreement for the Metsmaasikas liqueur brand will be terminated.

Approved and suspended by the Real: neither Silva turned on the light