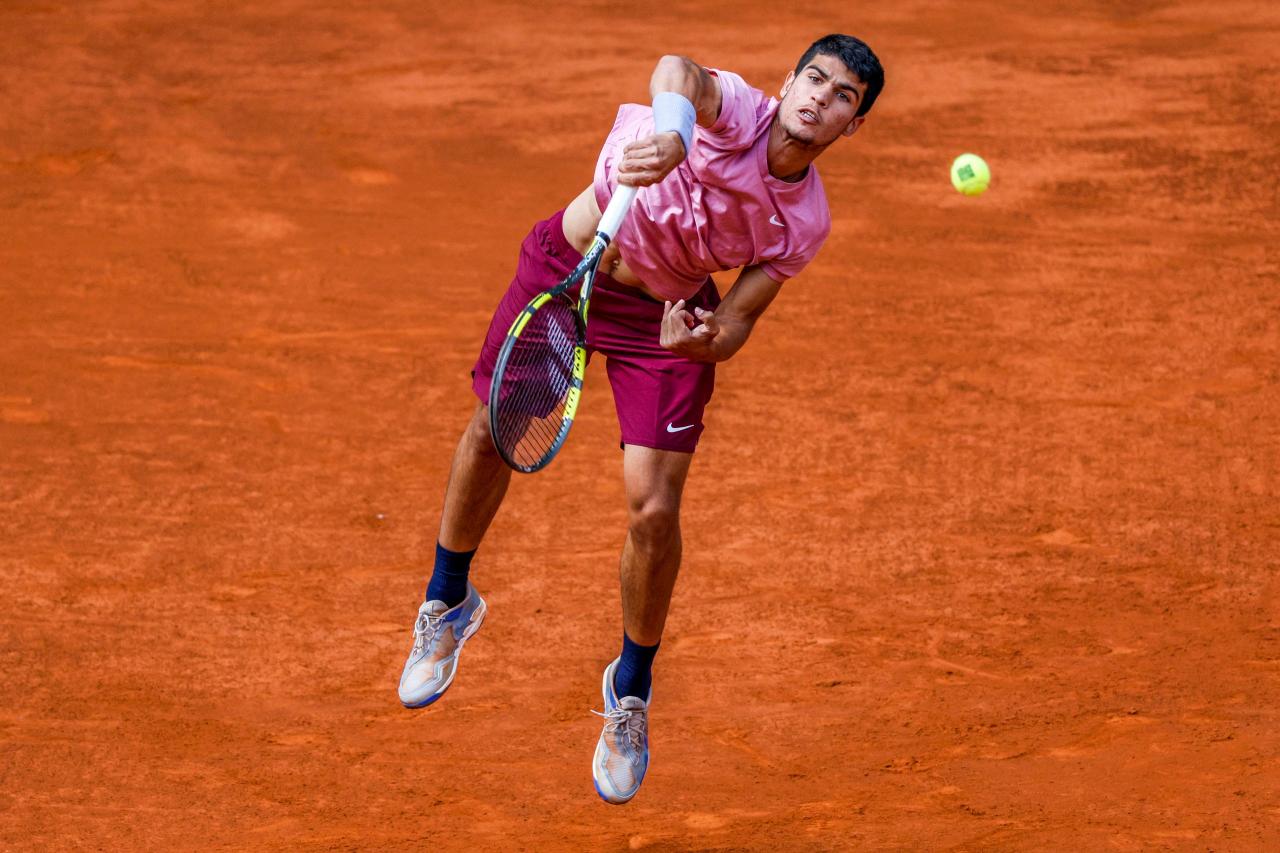 Spanish sensation Carlos Alcaraz placeholder image, who turns 18 on Wednesday, earned himself a dream birthday bash by setting up a second-round meeting with compatriot and claycourt great Rafa Nadal at the Madrid Open.

“It’s the best present for my birthday,” Alcaraz told Tennis Channel. “To play against Rafa here in Madrid in front of the Spanish crowd, I will never forget this moment and I will learn from him. “

In order to secure a meeting with his childhood idol, Alcaraz thrashed France’s Adrian Mannarino 6-4 6-0 for his maiden ATP Masters 1000 match win on Monday.
The result also made 120th-ranked Alcaraz the youngest match winner in Madrid – eclipsing 18-year-old Nadal’s record in 2004.

“I don’t know how to describe this feeling now,” Alcaraz added. “It’s a dream come true.”
“They always say the 18th birthday is special, but it will be even more special to turn 18 playing against one of the best tennis players of all time, and the best for me. “

World number two Nadal, who has received an opening-round bye, will be chasing his sixth title in the Spanish capital after claiming his 87th tour-level title in Barcelona last month.

One by one: the world's most fatal subway accidents since 1975

Hockey Did an NHL serialist tear the star player’s hair to ice? “No respect whatsoever”