Alcaraz in the footsteps of Djokovic. Medvedev and Rublev full speed ahead 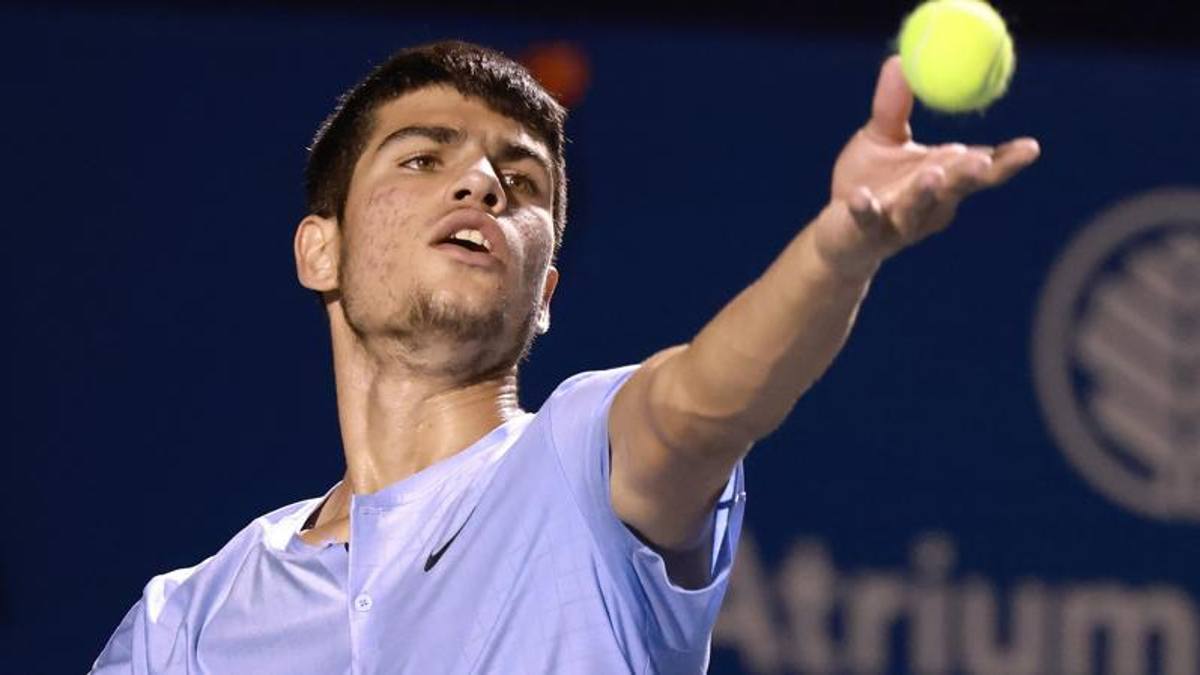 The 18-year-old Spaniard is the first to hit the 3rd round in two Grand Slams (Paris and New York) since Nole succeeded in 2005 (Wimbledon and New York). The two Russians advance smoothly

Carlos Alcaraz has already been designated heir to Rafa Nadal, a heavy witness to take, perhaps too much for an 18-year-old boy. The history of tennis is full of little heirs suffocated in the cradle, but it seems that Carlitos is not influenced by the pressure. Tonight he beat Arthur Rinderknech in four sets, one who sent Jannik Sinner home in Lyon this year, and earned a place in the third round of the US Open. The statistics speak for themselves: Alcaraz, who arrived in the third round also at Roland Garros, is the first player to hit the third round of a Grand Slam twice since Novak Djokovic succeeded in 2005.

The Spaniard, who turned 18 in May and in July won his first career title at the ATP 250 in Umag, is also the youngest to achieve this result at the US Open since Donald Young made it in 2007. In short, precedents that bring back the dawn of the golden age opened by the Big 3. Juan Carlos Ferrero is his mentor, an important point of reference for him, who is growing with all eyes on him: “I think the most important thing that he taught me both that every point must be played at the same level – he said to the ATP after the title in Croatia -. In the most difficult moments I have to remain calm and play very, very aggressively. I think this is the most important thing “. As for the comparison with Rafa Nadal, the lightheartedness of 18 years helps him: “I try not to think about it. I always say the same things, that I am focused on the path to take. I am still learning, I am still growing. I am kind to everyone and I concentrate. on what to do “.

Daniil Medvedev has a clear program in mind: “I want to be the one who will prevent Novak Djokovic from completing the Grand Slam.” Tonight he took another step towards the most anticipated intersection, the one with the number 1 that he will only be able to face in the final. Medvedev overcame Dominik Köepfer 6-4 6-1 6-2 in three sets and awaits Pablo Andujar in the third round. Andrey Rublev needed an extra set to overtake Pedro Martinez 7-6 (2) 6-7 (5) 6-1 6-1. The surprise of the day, until now, has been the elimination of the Norwegian Casper Ruud, stopped by the 25-year-old Dutch Botic Van De Zandschulp, number 117 in the ranking. Also forward Felix Aliassime under the watchful eye of Uncle Toni Nadal, his new “technical consultant”. 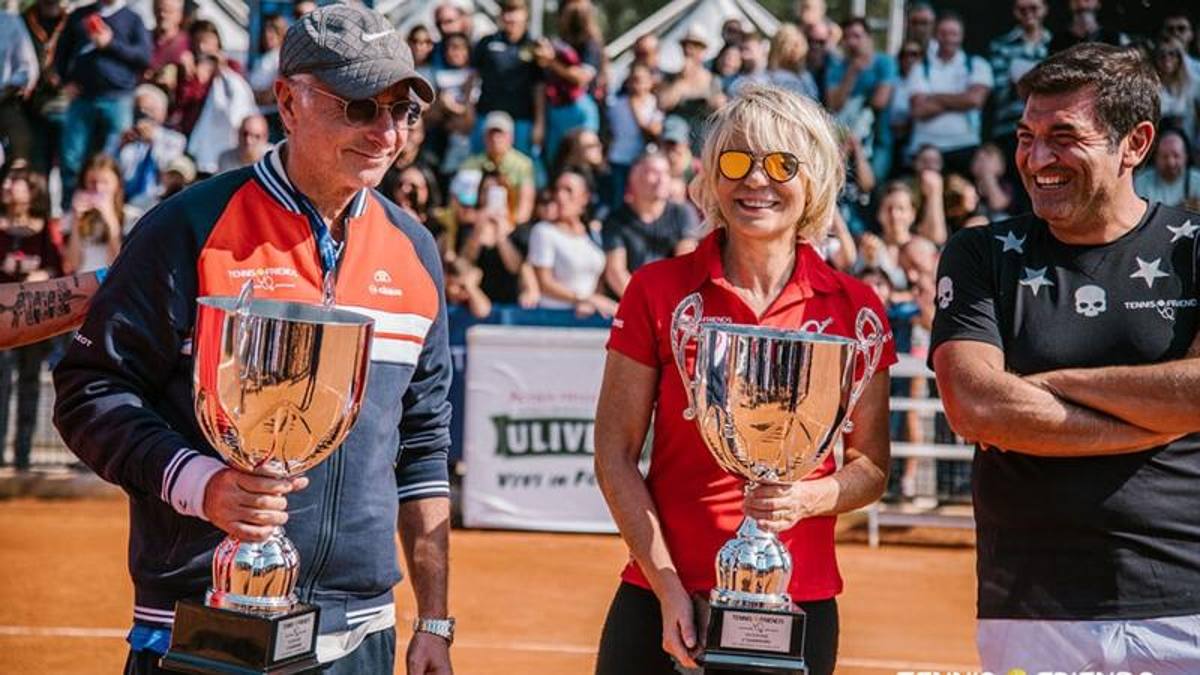 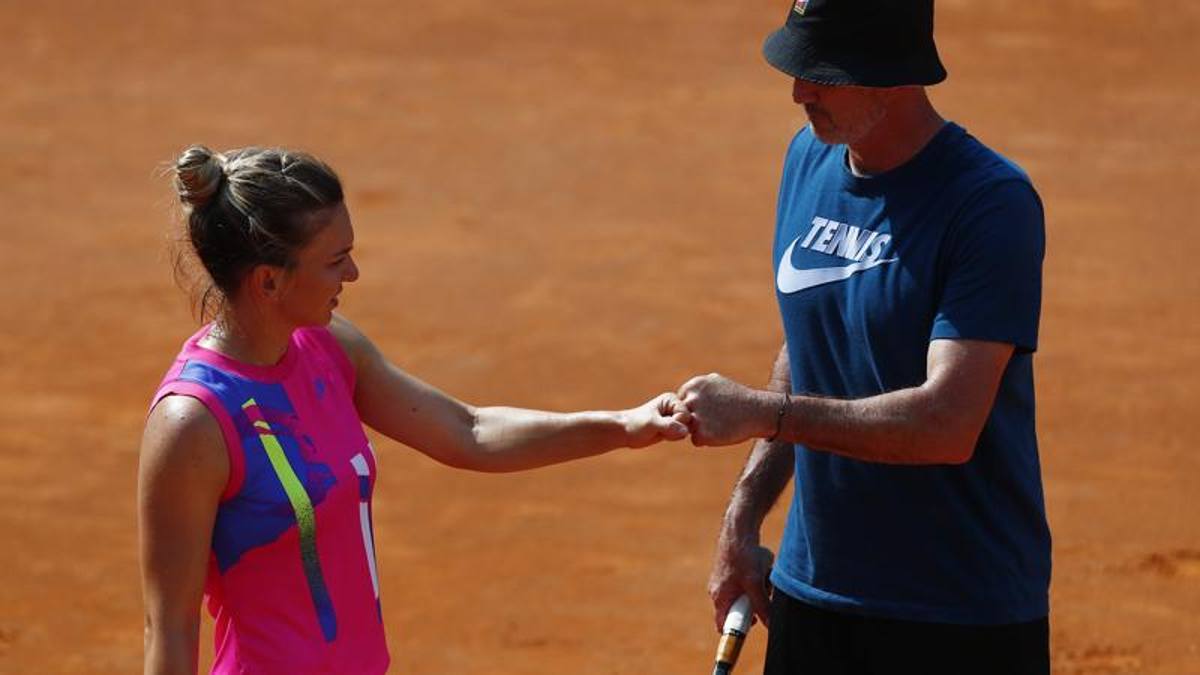