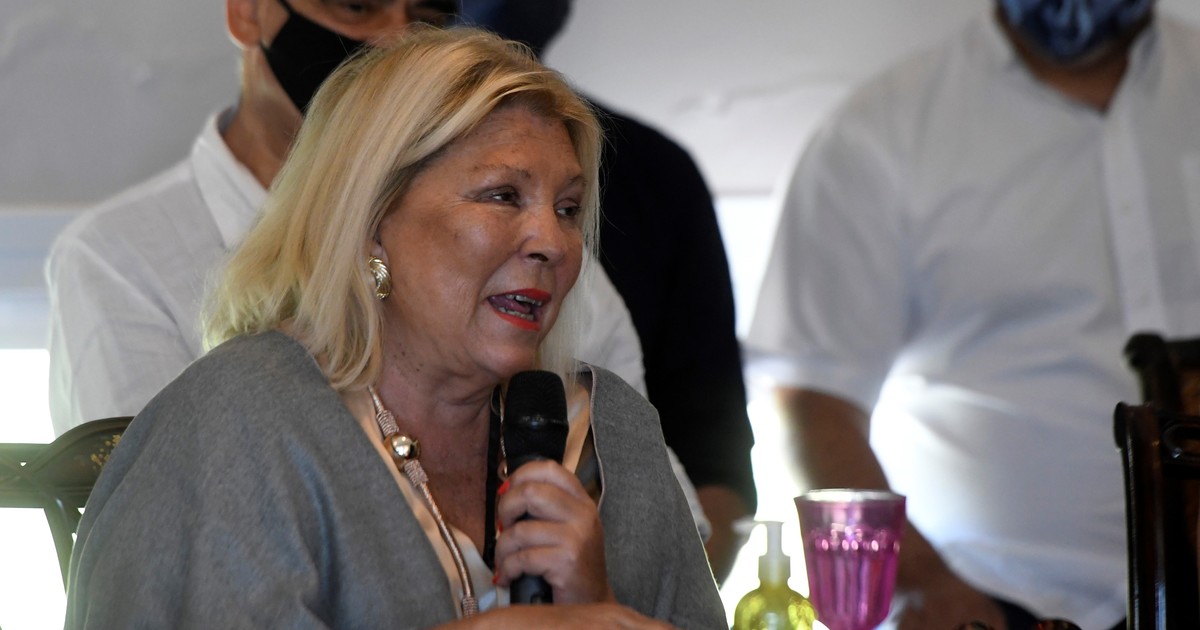 Alberto Fernández’s lawyer, Gregorio Dalbón, anticipated this Friday that they will begin a lawsuit against the reference of the Civic Coalition Elisa Carrió for having accused the President of poison people, in relation to the application of the vaccine Sputnik-V.

As he explained, the lawsuit is also directed at legislators. Mónica Frase, Mariana Stilman and Juan Manuel López, who, along with Lilita, denounced the president and former Minister of Health, Ginés González García, in December 2020 for “an attack on public health, defrauding the State and non-compliance with the duties of a public official,” assuring that they wanted to “Poison” the population with the Russian vaccine against the coronavirus.

“We are going to file a formal lawsuit against Carrió and the other three complainants who said that the president was poisoning the people, because is the same as saying that he killed them“Dalbón assured in dialogue with We are Radio, by AM 530.

And he warned: “Alberto cannot be told that he is a bribable man or a murderer. This kind of thing is over in Argentina. From now on, whoever says this kind of thing without proof, insulting, will pay its consequences in Justice “.

In an interview with Clarín at the beginning of June 2021, Carrió assured that he had not said that the president wanted to poison the population: “That was a lie. Putin himself said the vaccine was not approved for people over 60 years old. I said that until so much, it could not be given. And so it happened”.

“Yes, the complaint included not vaccinating with vaccines that were not authorized and tested. That complaint also included – within the criminal category – the most serious figure that is poisoning. But we We never report poisoning. There was a trap surely set by some employee of the Chamber when he put the cover. Must be Kirchner“he added.

On the other hand, regarding the mediation in which Fernández and Patricia Bullrich participated this Friday, the President’s lawyer remarked that “the content is confidential”, although he stated that “ended without party agreement“.

“Fernández had decided not to reconcile, because the defamation had been extremely serious. Not only because he is not corrupt, but also because he is the President of a sovereign country, who was voted in a democracy, “he added.

In addition, he said that the president wants “justice to be issued and that there are no prior arrangements.”

Finally, he expressed: “Next week, Patricia Bullrich will be receiving the President’s demand. Slanderers are free to say anything, but not to escape the consequences. “