Alberto Fernández’s dilemma: a common man trapped in the body of a president 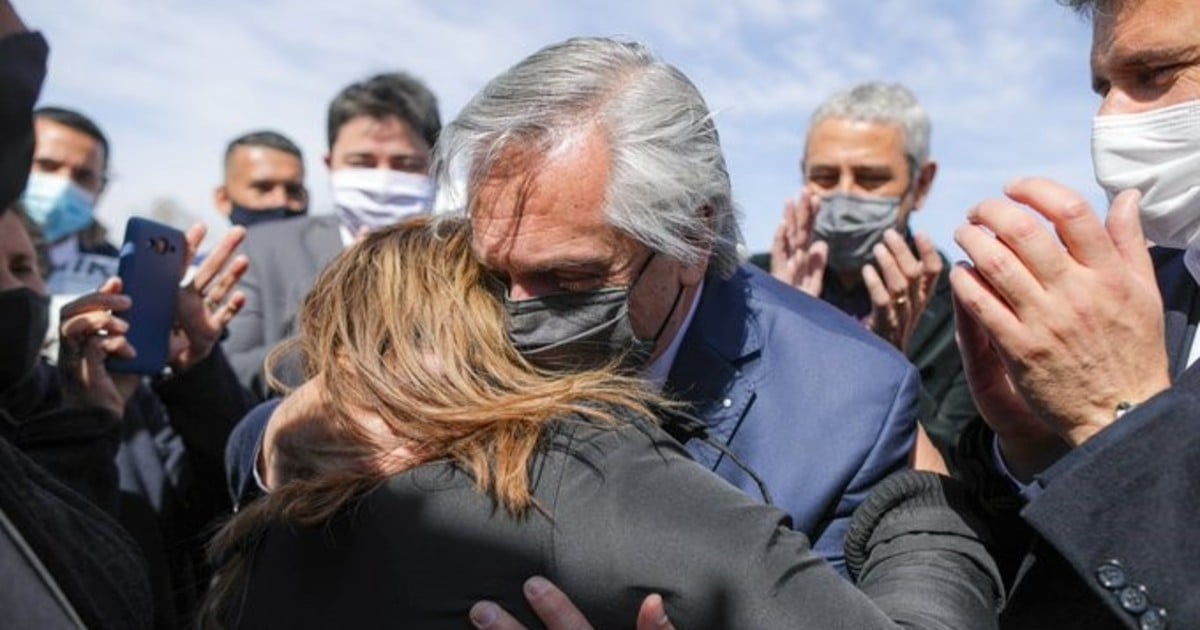 Alberto Fernández defined himself, words more, words less, like a common man trapped in the body of a president. This malaise, which in another case could cause problems that can only be addressed only in the field of psychology, has today incontestable political consequences and even can modify the course of the court case investigating the 2020 birthday of Fabiola Yáñez, illegally organized in the Quinta de Olivos when the country was blocked by the measures of the quarantine imposed by the government to try to mitigate the consequences of the pandemic.

In private conversations, Fernández said, based, as he explains, on the knowledge of the law that he acquired as a common man dedicated to university teaching, that his wife’s birthday did not constitute a violation of article 205 of the Penal Code, written to punish dangerous behavior during an epidemic, because that text refers to a crime “of abstract danger”. As revealed Clarion ten days ago, as there were no infections among the attendees – Fernández maintains – it is practically impossible to prove the damage generated by that birthday.

This consideration is opposed by lawyers who recall that abstract danger is punishable, even though it never becomes a concrete injury.

Academic citations can be mentioned that explain more precisely what the Penal Code refers to in this case. “The danger can be abstract, when the (criminal) type describes a conduct that, by its sole commission, represents a danger according to general experience. Thus, article 200 (of the Penal Code) represses those who ‘… poison or adulterate, in a way dangerous to health, drinking water or food or medicinal substances, intended for public use or for the consumption of a group of people’“That definition is on page 153 of the book. “Criminal law. The law. The crime. The process and the penalty”, written by the common citizen Alberto Fernández with Esteban Righi. To make the example clearer that Fernández mentioned in his book: what is punishable is to poison water or food, even if this poisoning does not cause the death of anyone.

In the case of article 205, the penalized conduct is even clearer: “It will be punished with imprisonment from six months to two years, Anyone who violates the measures adopted by the competent authorities, to prevent the introduction or spread of an epidemic. “There, what is repressed is the violation of the measure -in this case, the DNU signed by Alberto Fernández in his capacity as President, and which prohibited the meetings at that time- and the legal asset that is protected is the health of the population.

Now, as Ignacio Ortelli revealed in Clarín, Fernández’s lawyer is considering the possibility that the President pay an amount of money in reparation. This conduct is provided for in Article 59 of the Code, when it says that the penalty will be extinguished, among other reasons, “for conciliation or integral reparation of the damage“It may be necessary to clarify that full reparation implies the admission that the crime was committed.

It is possible that this conduct will serve the common man Alberto Fernández to improve his judicial situation. Even the common Fernández can be benefited by the proposal made by the lawyer of another of the party attendees, Stefanía González, which directly maintains that the Decree that prohibited the meetings -among other restrictions- is unconstitutional. The problem is that this man still trapped in the body of a President, which at the same time is trapped in an electoral campaign whose outcome can determine the fate of his mandate.

That is the dilemma that, perhaps, ends up convincing the President that, at least until 2023, he will not have a single second in his life to consider himself something like a common man.