Alberto Fernández’s confusion between a quote by Octavio Paz and a lyric by Litto Nebbia: ‘The Brazilians came out of the jungle’ 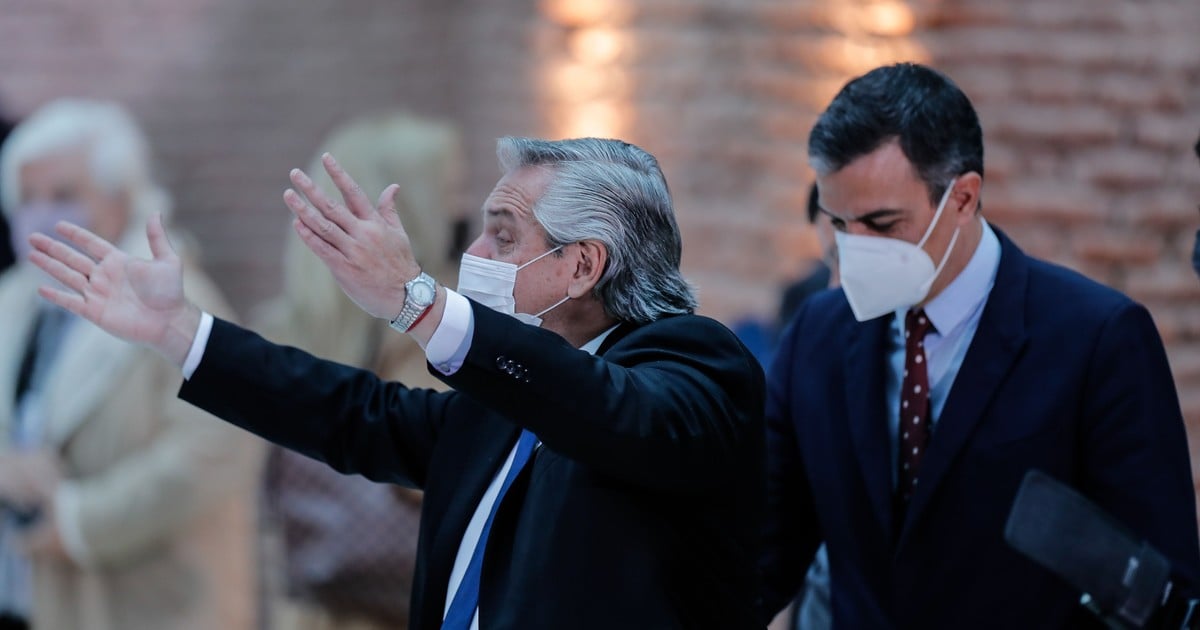 President Alberto Fernández made a striking mistake in a press conference he gave together with the President of the Government of Spain, Pedro Sánchez, by citing the Mexican poet Octavio Paz, when in reality I was mentioning a verse of a song by Litto Nebbia.

The phrase, charged with controversy because immigration occurred not only to Argentina, but to all of America, including Mexico and Brazil, was wrongly awarded by the President.

That verse is part of the lyrics of the song “We came from the ships” of the Argentine rocker, friend of Alberto, who also declared himself a fan of his work. It is not, then, a quote from the Mexican poet and essayist, winner of the Nobel Prize for Literature.

The phrase that is awarded to Paz, in reality, says that “Mexicans descend from the Aztecs, Peruvians from the Incas and Argentines, from ships“.

Litto Nebbia and President Alberto Fernández have had a bond for some decades. At that time both were able to share moments and anecdotes with the guitar and even the president quotes him from time to time in his press conferences.

On April 23, Fernández had used a phrase from Nebbia, that time well applied, during a ceremony in Santa Fe, as part of the Alternative Capitals plan. There, he got emotional when talking about the coronavirus pandemic.

“I’m going to quote Litto Nebbia. After so much sorrow and so much melancholy it is only about living“Said the President, visibly moved, quoting the song” It’s just about living. “

In July of last year, in dialogue with Telam, the 72-year-old artist from Rosario said that the link with the president “is over 30 years old and the link was logically the music, which brings you that kind of variety of people and things from destiny “.

At that time, Nebbia commented that Fernández “he also plays very well” the guitar, that they “always find themselves” sharing that. “Now look at the turns of life, he is the President,” he mentioned.

He also said that the devotion that Alberto has for his work and his person “He’s embarrassing because he’s a big fan”.