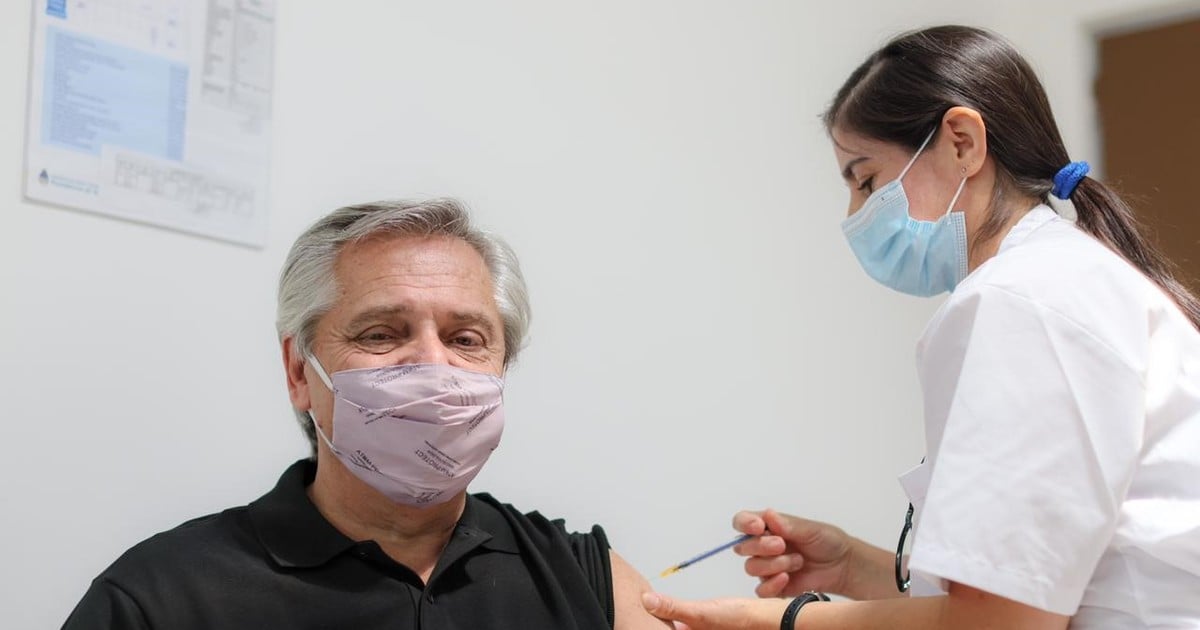 President Alberto Fernández applied this Thursday the first dose of the Russian Sputnik V vaccine against the coronavirus, the day after the ANMAT approved its use in people over 60 years of age.

The president went to the Posadas Hospital to receive the first dose, which was applied to his left arm by Marcela Yanni, a nursing graduate.

“Today I received the Sputnik V vaccine. I thank the Gamaleya Institute for its scientific work, those who worked so that it reaches us and all the health personnel of our country for their enormous commitment. Getting vaccinated serves to be immune to coronavirus. Let’s do it, “said the president from his Twitter account.

Today I received the Sputnik V vaccine. I thank the Gamaleya Institute for its scientific work, those who worked so that it reaches us and all the health personnel of our country for their enormous commitment.

Getting vaccinated serves to be immune against the coronavirus. Let’s do it. pic.twitter.com/Eb21kQy25A

With the president was the Minister of Health, Ginés González García, that the first dose of the Russian vaccine was also applied.

“Today at the @hospitalposadas I received the first dose of the Sputnik vaccine together with the President @alferdez. I thank each health worker who puts soul, heart and life into this fight,” the head of the health portfolio highlighted from Twitter .

The first official to be vaccinated was the Buenos Aires Minister of Health, Daniel Gollan, on Wednesday, minutes after the ANMAT report was published.

After the controversy about whether the studies that support the application of the vaccine in those over 60 would arrive from Moscow, the National Administration of Medicines, Food and Medical Technology (Anmat) on Wednesday enabled the use in the age group of greater risk against the coronavirus.

“This National Administration communicates that, after analyzing the new information provided for the VacunaGam-COVID-Vac (Sputnik V) vaccine, it was established, through the expansion report, that it is within an acceptable margin of safety, immunogenicity and effectiveness for the age group over 60 years “, begins the Anmat statement.

Buenos Aires Health Minister Daniel Gollan was the first official over 60 years of age to receive the Russian vaccine against the coronavirus.

In summary, the agency was able to verify the “efficacy” of immunization in the group in question and explained: “This information reported a 91.8% efficacy range of the vaccine for those over 60 years; the immunization of the volunteers led to the formation of antibodies in 98.1% on day 28 after vaccination and the safety variable showed a profile that does not differ from that observed in the rest of the population “.

The approval of the ANMAT will allow those over 60 years of age to be included, as planned, in the second stage of the vaccination plan that the Government diagrammed and which is subject to the arrival of more doses.

On Monday, the Government released an official schedule in which it promises that another 4.7 million doses of the Russian Sputnik V vaccine will arrive in the country before the end of the month. This can be seen from a Power Point released by the Ministry of Health de la Nación, which foresees the arrival of 50 million doses from different laboratories before July.

As Clarín learned, the 4,700,000 vials of the Russian vaccine that the Government assures that they will arrive in the remainder of this month they will do it from India or South Korea, and they will come in different games.

The Sputnik V vaccine delivery schedule that the Executive released began in December with the arrival of 300,000 doses and continues in January with 5,000,000 more (300,000 were already delivered last Saturday); while in February another 14,700,000 are expected. In total, they count 20,000,000 doses of the Russian vaccine until July. 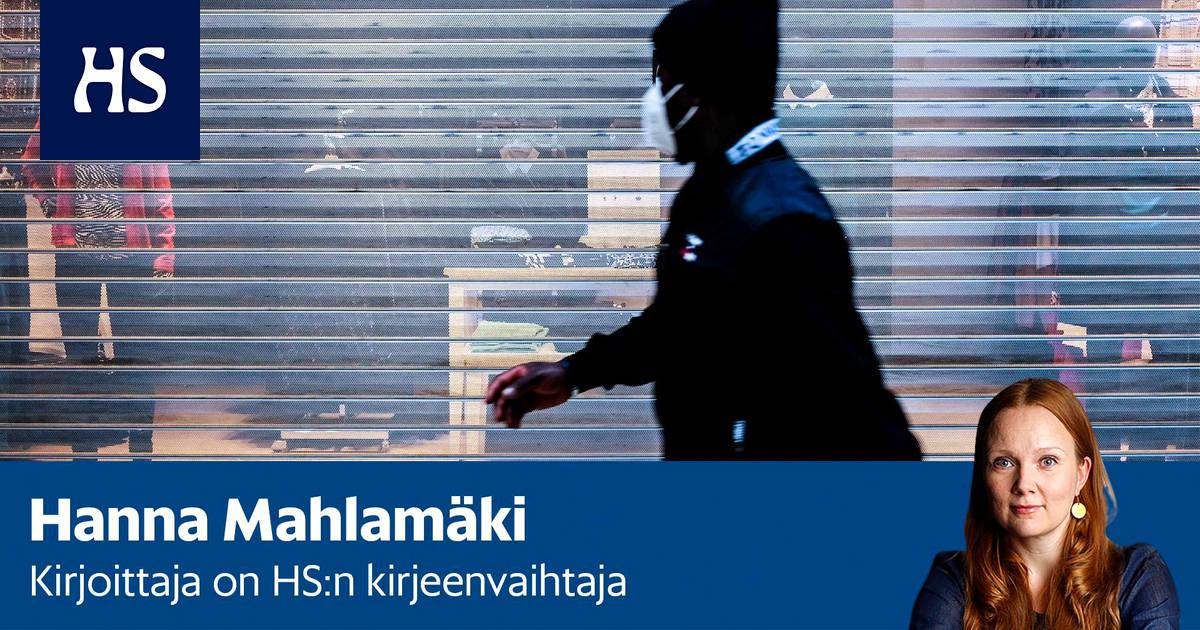 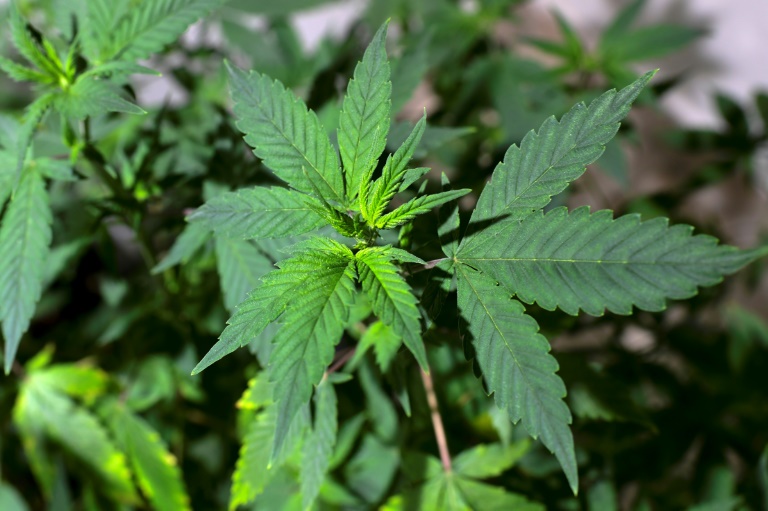 Cannabis: soon a referendum on legalization in France? 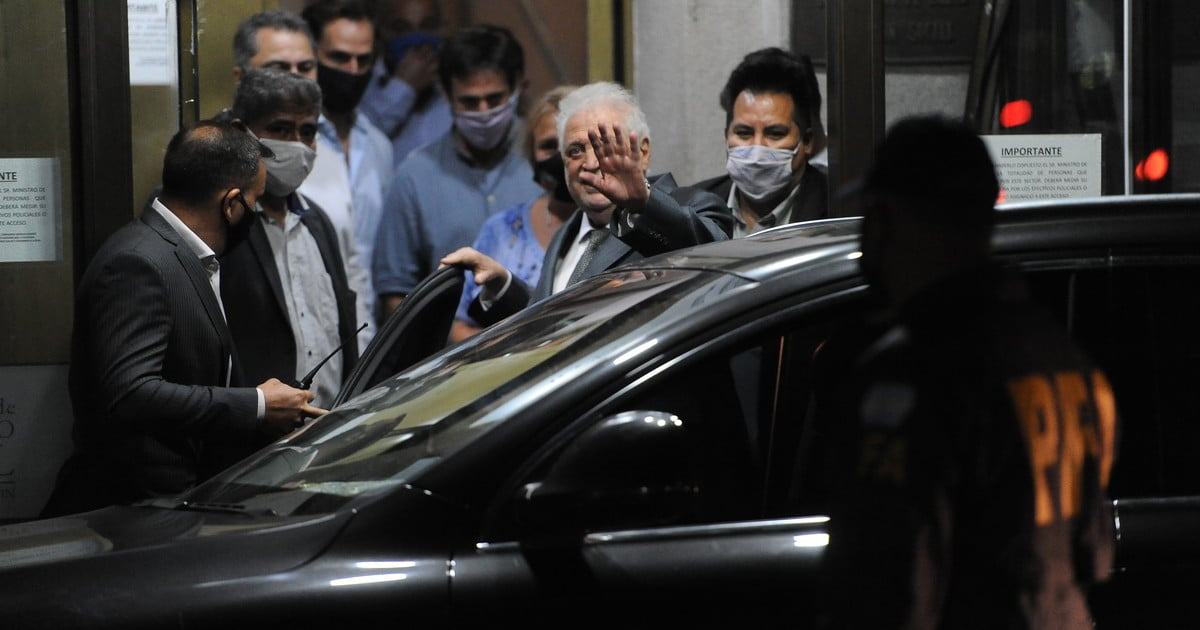 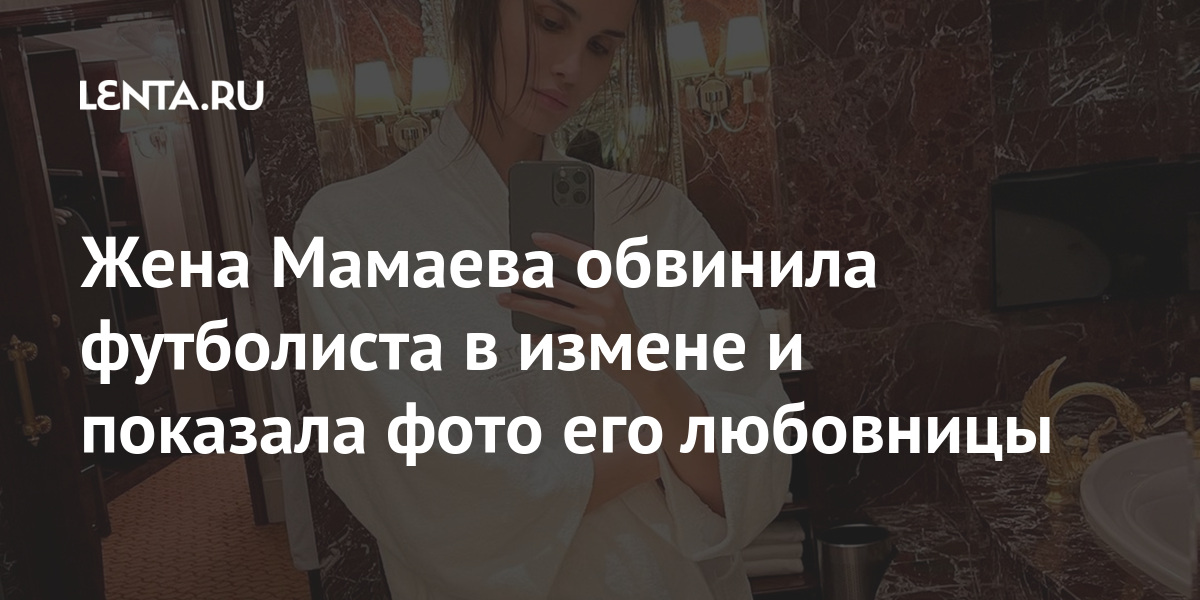 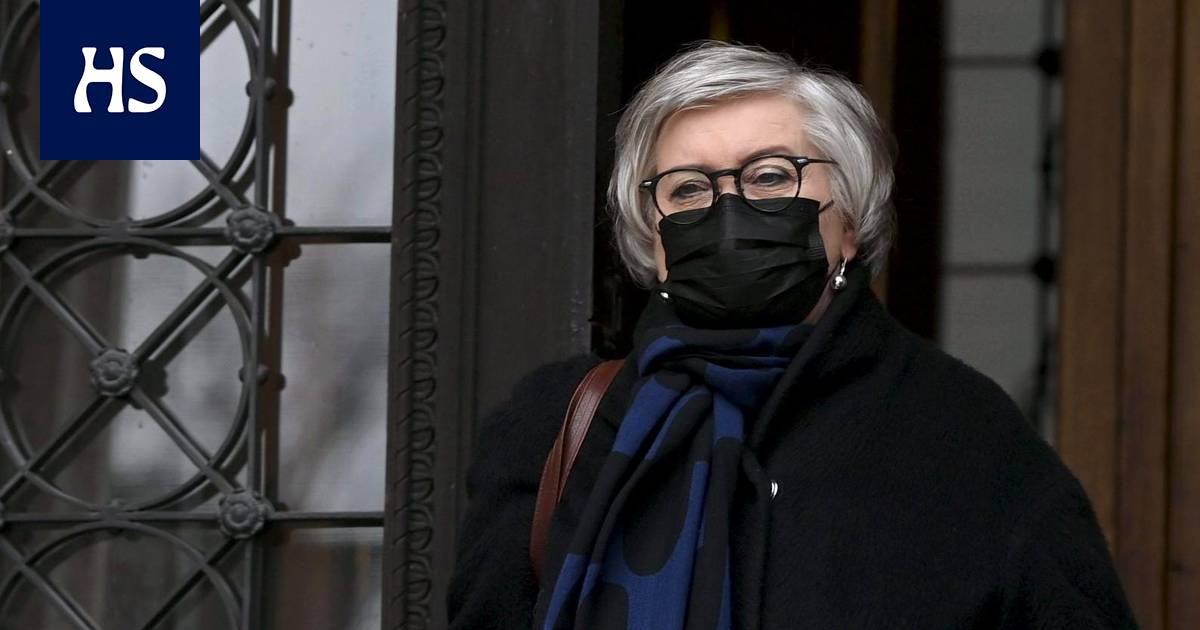 Urban planning Decision-makers twist from Vantaa’s future into the morning: The expressway is moving forward, but there will be no hypermarket near Ikea