Alberto Fernández on his unfortunate phrase about the Brazilians: ‘I didn’t want to offend anyone’ 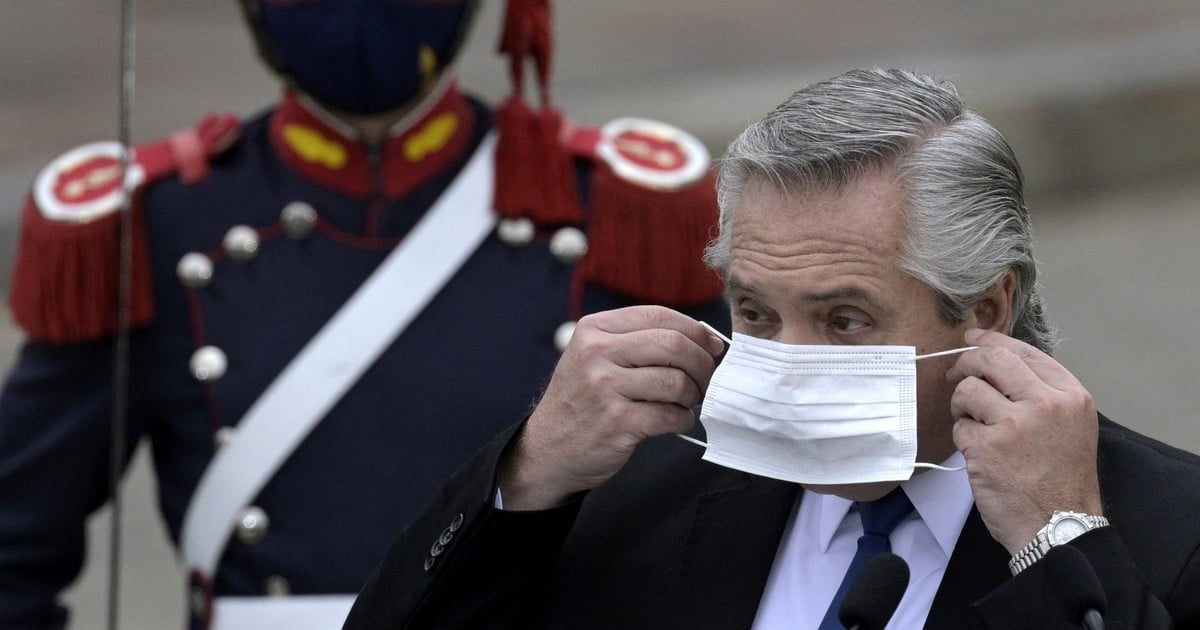 President Alberto Fernández apologized for the controversial phrase he uttered in a ceremony at Casa Rosada with the President of Spain, Pedro Sánchez, when he mistook a quote from the Mexican poet Octavio Paz for a song by Lito Nebbia and said that the “Brazilians came out of Jungle”.

“It was stated more than once that ‘Argentines descend from ships’. In the first half of the 20th century, we received more than 5 million immigrants who lived with our native peoples. Our diversity is a source of pride,” Fernández tweeted.

And he added: “I did not want to offend anyone, in any case, who has felt offended or made invisible, since now my apologies.”

I did not want to offend anyone, in any case, who has felt offended or invisible, since now my apologies.

Earlier, along with Sánchez, Fernández pronounced that phrase that later triggered the controversy on social networks due to its racist tinge.