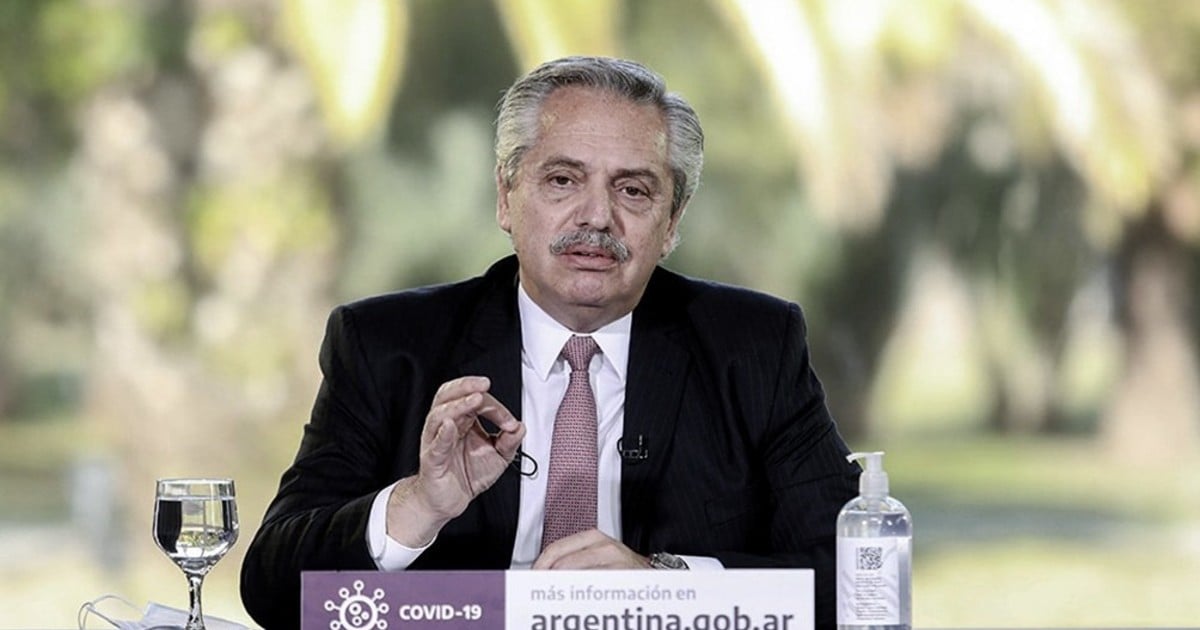 Although to a slower pace that at the start of his administration -which coincided with the appearance of the Coronavirus pandemic-, Alberto Fernández keep signing month after month new Decrees of Necessity and Urgency that are accumulating on the account and placed on an uncomfortable podium: already is among the three presidents who dictated the most DNU, along with Néstor Kirchner and Eduardo Duhalde.

In the 18 months that he has been in the Casa Rosada, the President signed 98 DNU, as detailed this Sunday the Argentine Legal Information System (SAIJ), dependent on the Ministry of Justice and Human Rights of the Nation.

But in that list at least three other DNUs are missing that the President signed on Friday night, those of the extensions of the restrictions due to the pandemic and the prohibition of dismissals and the rescheduling of payments to the Paris Club. Thus, Fernández It already has 101 decrees of necessity and urgency.

According to the monitoring carried out by the opposition in Congress, until last Thursday Fernández had already issued 101 DNU dictations (to which we must add the three new ones).

Although he has not yet reached the middle of his term, Alberto Fernandez dictated more DNU than Mauricio Macri during his four years as president, who in total signed 70 between December 2015 and December 2019, according to information from the Ministry of Justice and Human Rights system.

They are also more than all those Cristina Kirchner dictated in his two presidencies.

In her first term, the current vice president issued 32 DNUs. In the second, 45.

Total, Cristina signed 77 Necessity and Urgency Decrees during her 8 years at the head of the Executive Power, in accordance with the SAIJ.

Near Fernandez They justified the number of decrees that have been issued.

“Alberto is the first president to he has to rule in this exceptional state. We believe that this state of exception justifies them “, they said to Clarion.

And they completed: “He had to take measures that no president took, with many urgencies. This pandemic is comparable to a war. “

In comparative terms, the number of decrees signed Alberto Fernandez also Is superior those signed by former president Carlos Menem in each of their efforts.

In the first, which runs from 1989 to 1995, the Riojan signed 96 DNU, according to the Argentine Legal Information System of the Ministry of Justice and Human Rights of the Nation.

In his second administration, that is, between December 1995 and December 1999, Menem issued 99 DNU.

Those who have dictated Alberto Fernández are also almost three times that of 38 who subscribed Fernando de la Rúa in his two years in office.

Throughout his government, the radical Raúl Alfonsín signed 6 DNU.

In quantity, the only ones who exceed Alberto Fernández’s mark are former presidents Eduardo Duhalde Y Nestor Kirchner.

Duhalde, who did not reach a year and a half of management, signed during his presidency 152 DNU.

Nestor Kirchner subscribed 236 throughout his presidency. But in his first year and a half of government, that is, between May 2003 and November 2004, he had less DNU dictations than those that Alberto Fernández now adds: 97 total.

One particularity is that of the 101 DNU that Fernández had dictated until this Friday, only 41 obtained a favorable opinion in the bicameral Legislative Procedure Commission of the National Congress, the one in charge of establishing the validity, or not, of the presidential decrees.

The remaining DNUs were not treated until now in the bicameral. This led to the fact that in their last meeting, on Thursday 17, PRO deputy Pablo Tonelli claimed the ruling party: “I want to remind you that there are other decrees pending treatment and it would be appropriate for us to do so at some point.”

The deputy got no response. It striking is that the ruling party has majority in that bicameral, with which he could give a favorable opinion to all without making any effort.

Consulted by Clarion, Pablo Tonelli He showed a somewhat understanding look with the number of DNUs signed by the President at the start of the pandemic last year.

“But Congress was back to work right away and now the amount of DNU seems to me unjustified and exaggerated. The Government is eluding Congress and avoiding debate, “said the PRO deputy. And he insisted:”There is an overuse of DNUs “.

The President had sought to avoid signing a new DNU to extend restrictions to mitigate the second wave of Coronavirus. Instead of by decree, he tried to fix the limitations with a law.

But the project got bogged down in Deputies for lack of consensus with the opposition, and thus on Friday he issued the new decree.

Near Alberto Fernandez they insisted on defending the number of signed DNUs.

“In the pandemic there is an emergency that in normal times could be expected but in the midst of this the debate and treatment of certain issues that are urgent. In addition, the decrees then go through Congress for review, “they said. 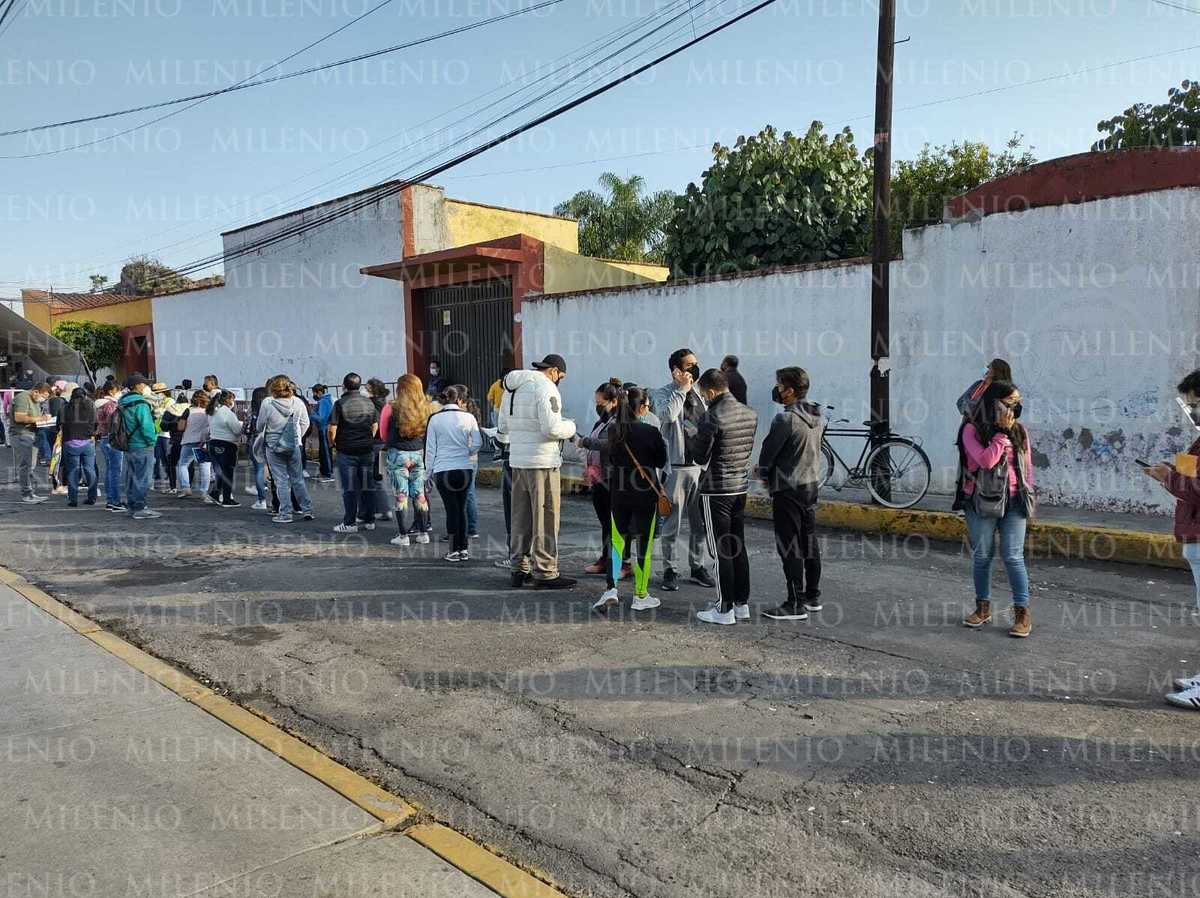