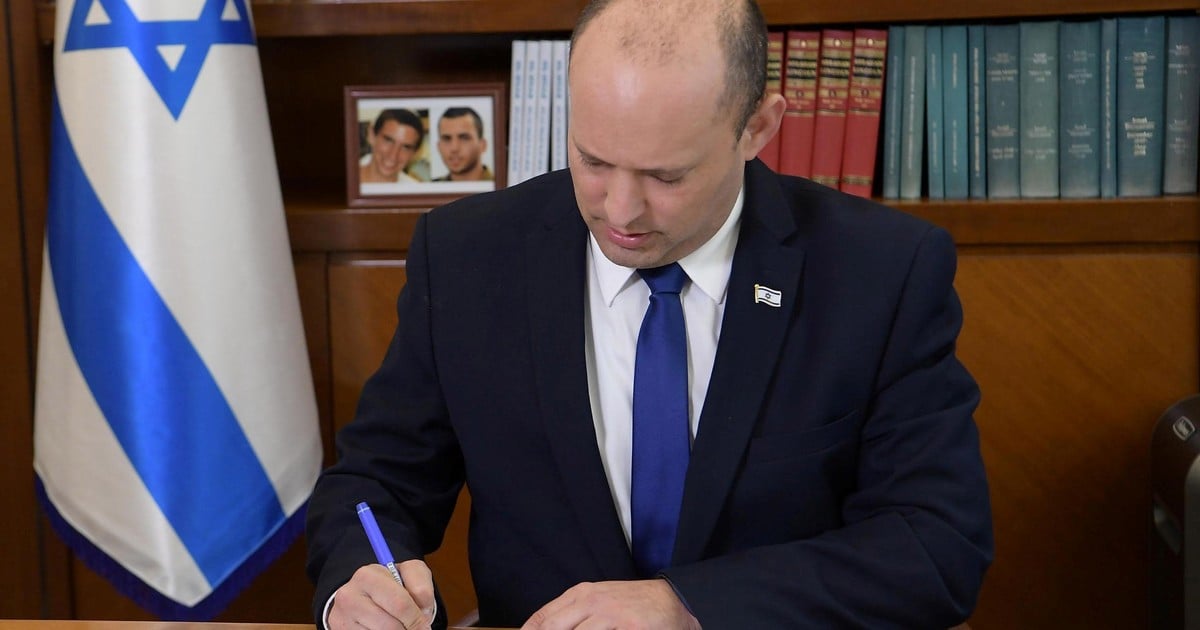 President Alberto Fernández sent a letter of congratulations to the new Prime Minister of Israel, Naftali Bennett, and stressed the importance of both countries being able to “renew links” that unite them.

“I want to express my sincere congratulations on your election as Prime Minister of the State of Israel,” began his letter Fernández, who immediately highlighted the “numerous emotional, historical and cultural ties” between the two countries.

The president stressed that “the Jewish community in the Argentine Republic is the most important in the Latin American Region” and affirmed the importance of “advance” on an agenda of “joint tasks”.

Bennett, the leader of a small ultra-nationalist party, will be the new Israeli prime minister, but he will have to maintain his balance in a heterogeneous coalition of groupings ranging from the extreme right to the extreme left.

All eight parties, including a small Arab party that is making history by being part of the coalition, are united in their opposition to Netanyahu and in the need to avoid another election cycle, but not much else.

Netanyahu, who is on trial for corruption, remains the leader of the party with the largest presence in the Knesset (Israeli parliament) and will surely be an emphatic voice of opposition. If a single faction leaves the new government, it could collapse and Netanyahu would have a clear path to return to power.