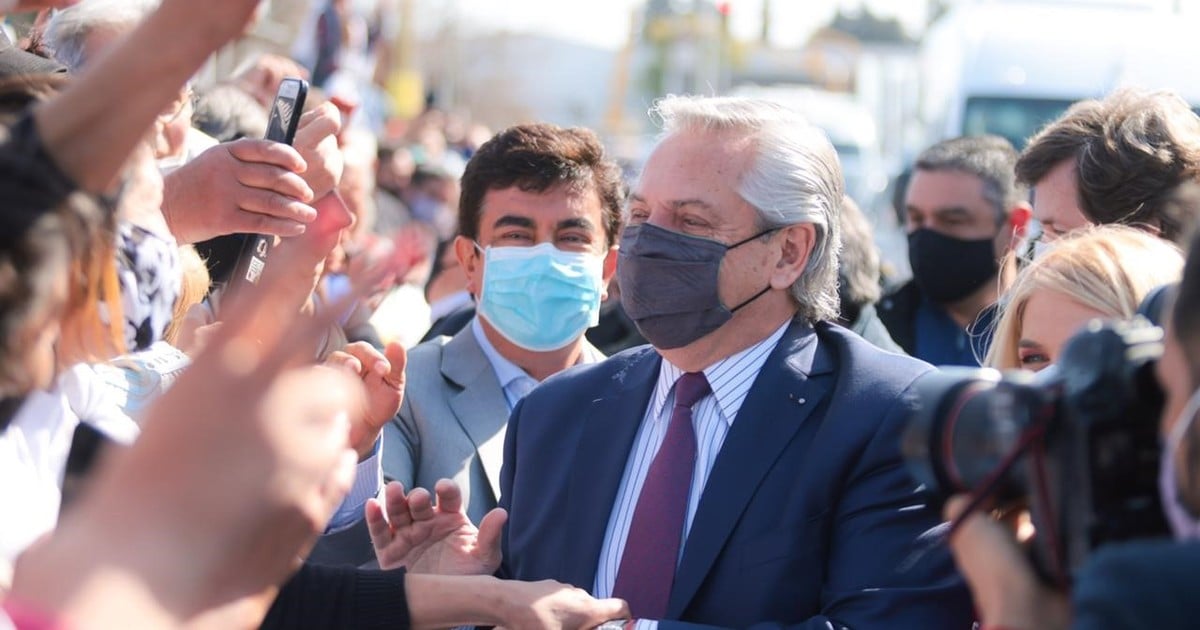 President Alberto Fernández led the act for the 171st anniversary of the passage to immortality of General José de San Martín, where he confirmed that the heroes will return to the banknotes and said that the Liberator had been on the side of the Government in the negotiation with the Monetary Fund International (IMF).

The head of state made a long review on the life history of San Martín and the deed of the Crossing of the Andes, where he also highlighted Manuel Belgrano and Martín Miguel de Güemes.

“San Martín, rest assured that very soon it will be on other tickets. And San Martín will be accompanied on other tickets by Belgrano, Güemes, Juana Azurduy, men and women who gave everything for Argentina to live, “he said.

In June, during the tribute ceremony to Güemes, the president had already made the announcement regarding the banknotes and then gave the order to the Central Bank to print banknotes with the face of General Güemes, in homage to the “immense merit” of the gaucho hero. of whose death 200 years were fulfilled.

This Tuesday he ratified that decision, and took the opportunity to throw a dart at the past administration for having changed “San Martín for a whale”, in reference to the inclusion of indigenous animals on the tickets during the macro-government administration.

“We have the peace of mind that San Martín looked at the country the same as we do, believing in Latin American unity, in the joint effort; it would have been part of the Army that set up mobile units in the country to serve those who needed it,” he emphasized.

Then, he cited the famous phrase of the hero to close his speech: “Let us be free that the rest does not matter at all and we are united because united we are invincible”.