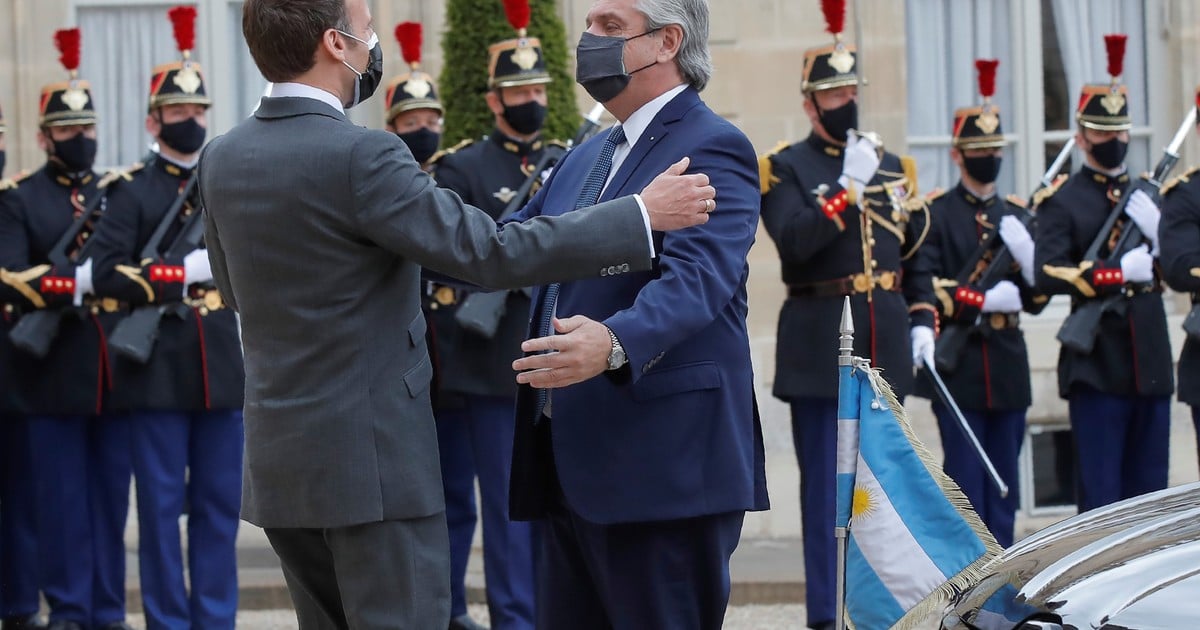 Alberto Fernández decided suspend your trip to Paris, where he planned to participate until Thursday in a forum for gender equality convened by the UN and co-chaired by the governments of France and Mexico. The abrupt cancellation of the tour that was to begin tonight, with the departure of the presidential entourage, has two specific reasons: the growing concern in Europe about the advance of the Delta variant and the decision of the head of state to give a signal to the Argentines after imposing strong restrictions around entering the country to discourage travel abroad.

Beyond becoming official this Monday, the possibility had been being analyzed in the Government since Friday, in parallel to the new measures that began to take effect this weekend and contemplate, among other issues, the maximum quota of 600 people who can return to the country daily.

Even the Presidency had already decided to narrow down the list of media to which the invitation to participate in the tour had been extended, as had already happened last month in the raid that Fernández carried out in Europe.

During the weekend, in the run-up to the act in tribute to the victims that the President led at the Kirchner Cultural Center, speculation grew.

Finally, the concern about the Delta variant expressed by the French authorities, who had to validate the Argentine delegation so that it could enter, added to the intention to minimize damage at the local level, ended up convincing the President to cancel the trip.

Fernández’s expectation to participate in the Generation Equality Forum, a global meeting for gender equality between June 30 and July 2 convened by UN Women, had to do with reinforcing last month’s European tour and showing himself again with Macron and with leaders of other countries that had already confirmed attendance, such as Spain, the Netherlands, Sweden, Estonia, Cyprus, Finland, Kenya, Tunisia and the Secretary General of the United Nations, Antonio Guterres.

The invitation to the President had been extended by Macron himself, who plans to entertain the leaders with a meal at the Eliseo Palace.