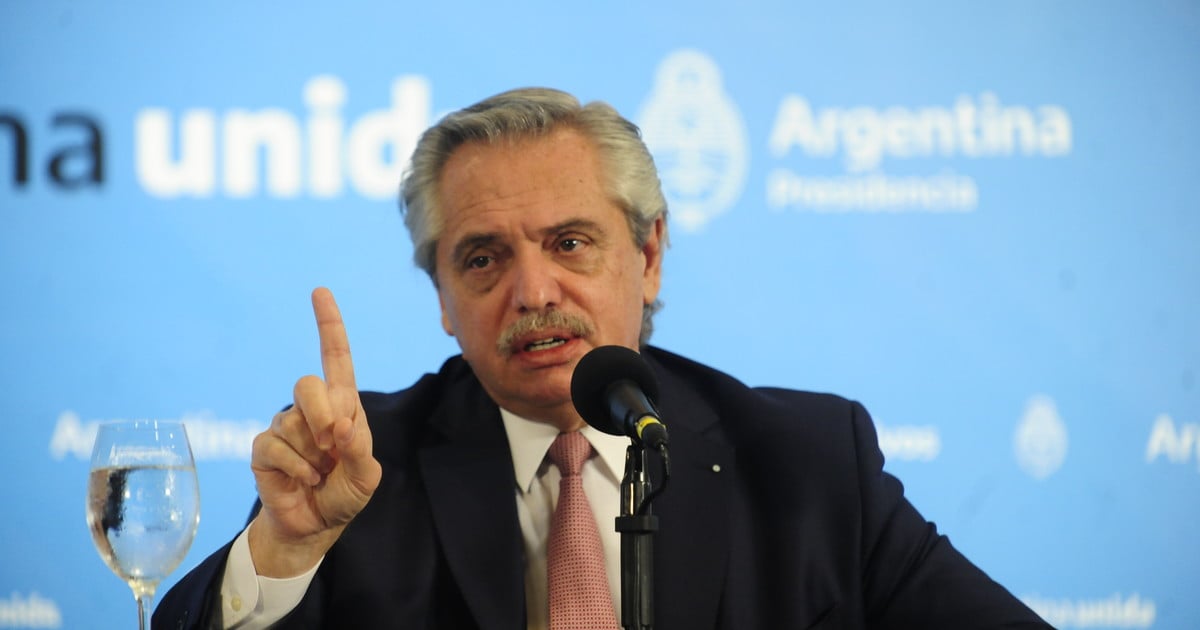 President Alberto Fernández spoke after the ruling that rehabilitates face-to-face classes in the City. “What they did is a legal mess,” he said, after the resolution of Chamber IV of the Appeals Chamber.

“They are taking measures that are the exclusive source of federal Justice. We are not dictating educational policy measures. They are health policy measures in a pandemic, that’s why the city went directly to the Supreme Court of Justice of the Nation, “he added in statements to Roberto Navarro, confirmed by sources from the Presidency.

In the same sense, the Minister of Justice, Martín Soria, said this Sunday that the ruling of the Buenos Aires Chamber of Appeals that forces the opening of schools despite the DNU of the national government is “a legal idiot” that “only has an explanation and it’s political. “

Through Twitter, Soria questioned that a national government sanitary measure “intends to be suspended by the Buenos Aires Justice, a local jurisdiction, manifestly incompetent to resolve federal issues.”

"The pandemic has forced us to postpone many planned selection processes"