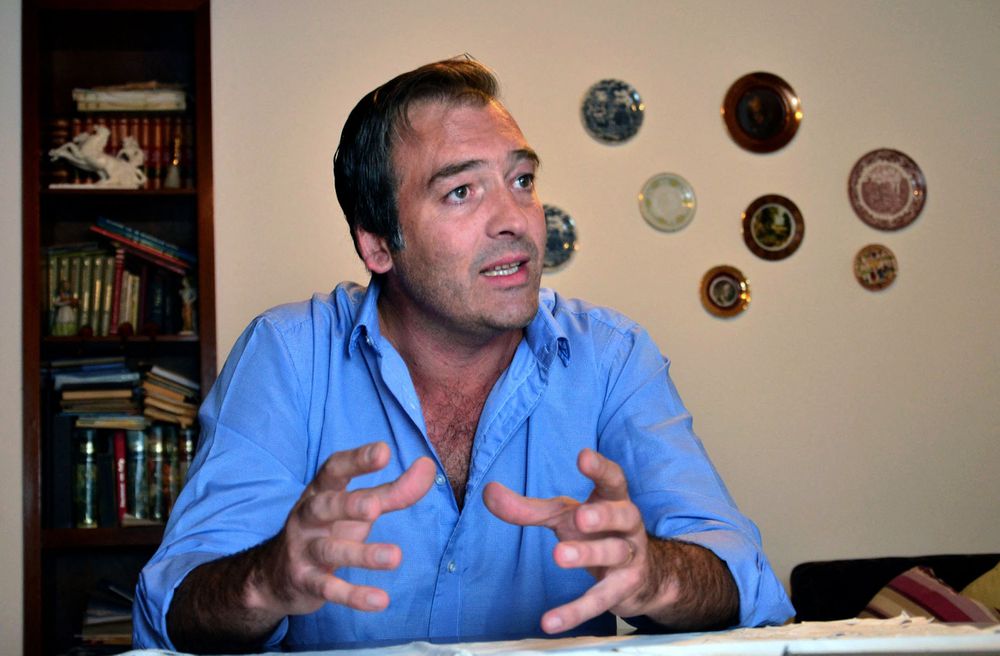 Alberto Fernández is president of Argentina because Cristina Fernández de Kirchner joined him in his candidacy. This fact continues to emanate the suspicion that it is the vice president who actually controls power. The change to the head of the Ministry of Justice, with the resignation “due to stress” of the albertist Marcela Losardo and the appointment of christinist Martín Soria, can be interpreted as a confirmation of that hegemony. The change in one of the most important positions in the Government, due to the legal cases against the vice president, coincides with a serious popularity crisis for Alberto Fernández.

The Argentine president aligned himself on March 1, in his opening speech of the parliamentary year, with the thesis of the vice president: he charged against the efficiency and honesty of the judiciary and accused the courts of engaging in opposition policy. In some passages it was somewhat inconsistent. “May there never again be a justice that chases the political winds of the day,” he proclaimed, and then announced a lawsuit against Mauricio Macri for putting the country in debt. Alberto Fernández’s image had suffered the impact of “VIP vaccinations”, a scandal that demonstrated the existence of privileges. At the end of February, his popularity dropped to 30%, from 64% a year earlier.

After the apparent shift from centrism to Kirchnerism reflected in the presidential speech, the Minister of Justice, Marcela Losardo, announced to her old friend Alberto Fernández that she felt “overwhelmed and tired” and wanted to resign. Losardo, whose team of collaborators had been imposed on him and responded directly to the vice president, did not want a war with the courts.

Martín Soria, the new minister, is much more bellicose. He usually speaks of “Comodoro Pro”, by the name of the political party of former president Mauricio Macri, to refer to Comodoro Py, the Buenos Aires avenue where the federal courts are located. This Tuesday, in his first statements after the appointment, he said he felt “concerned” about the actions of the Supreme Court and set the objective of “ending the lawfare”(Political attacks through legal procedures) that, according to him, Cristina Fernández de Kirchner suffered.

Soria explained that “in none of the projects [de reforma judicial] presented so far there is the slightest possibility of changing judges; also, knowing the vice president, it is the least I would like. She, who had nothing to do with it, who is innocent, who was accused in the media, judicially and politically because that is the lawfare, she wants justice itself to free her from guilt and charge, which is what corresponds when one did nothing ”. Some of the eight major cases against Cristina Fernández certainly seem like judicial setups. Others, related to the formidable accumulation of wealth by the Kirchner family, sustain stronger accusations.

The 10 long days during which Alberto Fernández looked for a new Minister of Justice (to end up electing, as he acknowledged on Monday, the first candidate) were interpreted by the opposition and by a part of the ruling party as a sign of presidential indecision. An adviser closely related to the government coalition believed that the alleged indecision actually reflected the president’s lack of electoral base, forced to rely on the vice president (whose base of faithful is granite) in difficult times.

The appointment of Soria was immediately cheered by the environment of Cristina Fernández de Kirchner. “It’s an excellent name, a great choice,” said Graciana Peñafort, director of Legal Affairs in the Senate and one of the vice president’s trusted attorneys.

Martín Soria, 45, a lawyer, a failed candidate for the governorship of Río Negro and a current deputy for that province, was not always close to Cristina Fernández de Kirchner. The approach is something of recent times, especially since his incorporation into the Chamber of Deputies and his entry into the Justice Commission. During the debate on the retirement of the judges who refused to leave office despite being of age, he spoke very harsh words: “There is a stale, corrupt Judicial Power without independence,” he said.

The father of the new minister, Carlos Soria, who was governor of Río Negro and head of the espionage services in 2002, when the current vice president was a senator and her husband, Néstor Kirchner, was maturing his presidential campaign, suffered harsh attacks by Cristina Fernández de Kirchner. Carlos Soria died during the 2012 New Year’s party: his wife shot him in the face.

Kamala Harris's mother was treated like a fool for her Indian accent. That marked the struggle of the vice president

The Kremlin announced the wrong position of Turkey on Crimea