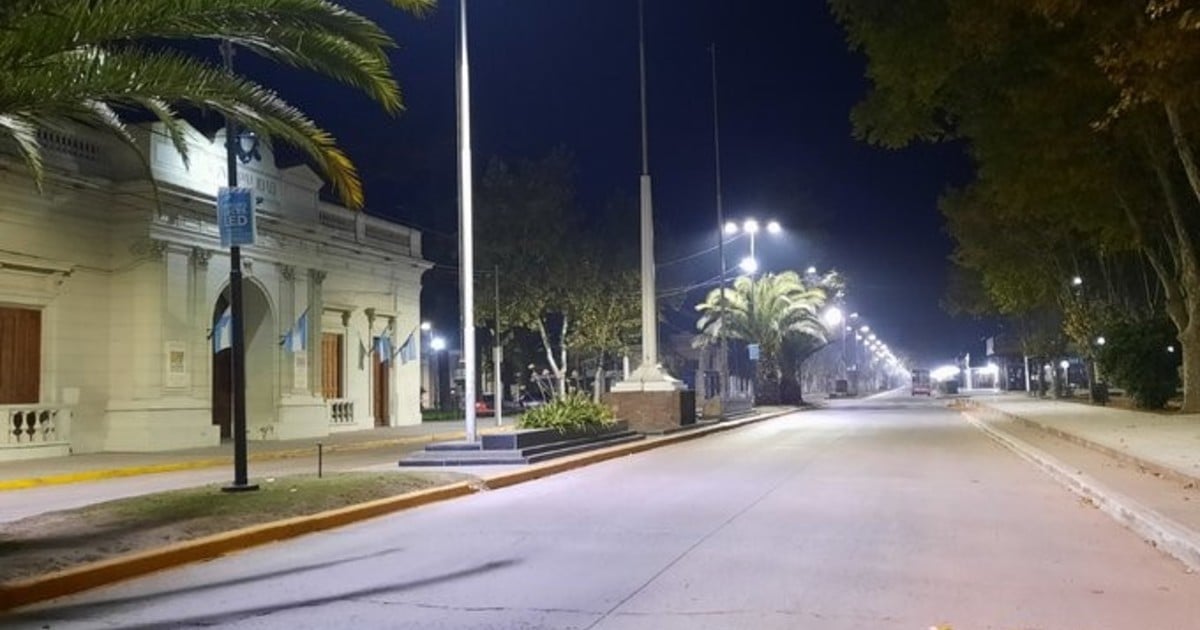 President Alberto Fernández received this Friday a strong support from the mayors of the suburbs, who through their respective Twitter accounts published photos to retract the compliance that was given in their districts of the restrictions established by the national government, in an attempt to stop the rise of coronavirus infections in this second wave of the pandemic.

From Quilmes, Mayor Mayra Mendoza thanked the neighbors for “respecting the care measures” established by President Fernández and Buenos Aires Governor Axel Kicillof. “It is time that we continue to be responsible and supportive,” completed the leader enrolled in La Cámpora.

The legendary Juan José Mussi highlighted the “excellent compliance” of the residents of Berazategui. “United and taking care of ourselves, we are going to move forward,” added the communal chief who also praised the figure of Fernández and Kicillof, as promoters of the measures.

The young mayor of San Vicente, Nicolas Mantegazza also praised the attitude of the citizens who “understood the emergency context and knew how to respect the new restrictions.” “These measures seek to stop the increase in cases so that the health system works well,” he stressed.

Alberto Barefoot, avoided the messages and uploaded photos of the Plaza 20 de Febrero, in the city of Ituzaingó, while Leonardo Nardini also valued “the high compliance with the measures.”

From Tigre, Mayor Julio Zamora thanked the neighbors for “the joint effort they are making to comply with the isolation measures requested by the President.”

Gustavo Menéndez, communal chief of Merlo, also greeted the merchants and entrepreneurs for “high compliance” with the measures. While from Florencio Varela, Andrés Watson, pointed out that “once again the people of Varela demonstrated their absolute commitment to the health of all.” “With the new provisions, we will seek to lower the number of infections and fight this devastating virus,” he added.

Federico Achaval, mayor of Pilar, thanked the solidarity and commitment of the people to “continue taking care of each other in this fight against COVID-19.” “These are difficult moments, but the effort they are making saves lives, and there is nothing more important than that,” he remarked.

Leonardo Boto, mayor of Luján, valued “the responsibility, commitment and solidarity of the residents” of his district “at this crucial moment in our history.”

The mayor of San Fernando, Juan Andreotti, stressed that “vaccination is progressing very well”, but clarified that it is necessary to “reinforce prevention further in order to overcome this second wave” of the pandemic.

Juan Zabaleta, from Hurlingham, highlighted the commitment of the people. “We are in a difficult moment but we are going to overcome it by joining forces,” he said.

Mauro García, mayor of General Rodríguez, urged “to collaborate day by day so that we can soon move forward”, while Alejo Chornobroff, communal chief of Avellaneda, stressed that “it is imperative to lower the circulation and stop the growth of cases.”

One of the absences that was noticed in the thread of tweets that registered the beginning of the virtual curfew, which began at 20 on Friday and will last until 6 on Saturday, was that of Martín Insaurralde, mayor of Lomas de Zamora.

School enrollment in the corona pandemic: a delicate undertaking – schools are increasingly noticing symptoms of anxiety in children