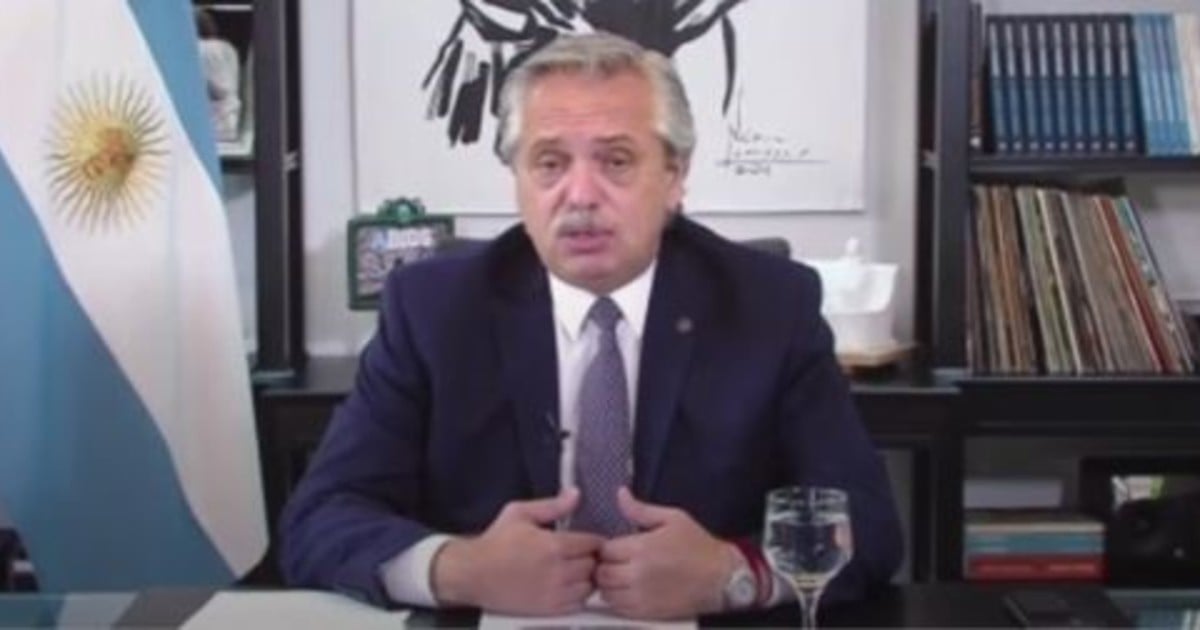 Since the beginning of the pandemic, Alberto Fernández maintains that Covid-19 has brought capitalism to its knees. In an act of Peronist humility, he argued that he is going to be the one to reform international capitalism. Fernández must believe that he is like David versus Goliath. But the reality is different from the story. In the real world David would have no chance against Goliath.

It is not clear what Fernández is seeing. As far as we know, Covid-19 emerged in China, a country that, although it has reformed economically, still carries the effects of the communist regime and maintains a more autocratic than democratic political order.

The other thing we know is that the most successful and widely used vaccines in the world were developed in capitalist countries like the United States or England. In any case, it is capitalism that has saved the world from Covid-19. There is no historical case in which a vaccine has been developed and also distributed so rapidly. If it were for China and Russia, where would we be on the issue of vaccines?

The disconnection with reality is surprising; Fernández speaks of the failure of capitalism as the United States gives millions of vaccines to poor countries (that is, to the less capitalist countries). The explanations of the ruling party on this issue are as elusive as they are contradictory. Leaving aside the lucky ones of the VIP vaccination, the lack of vaccines facing the population is a political decision and not an external restriction.

What are the results of Goliath? In terms of the fully immunized population (two vaccines), Israel reached 59%, Chile 45%, the United States and England 42%, and Germany 23%. David, that is, the Fernández government, reached a mere 7%. One would expect David to want to be like Goliath. As in sports, it is a sore loser to ask that Goliath be like David. While in Goliath the cases fall to minimum values,

David comes out because of the high number of positive cases. What we see are Argentines (even people related to this government) who travel to the United States to get vaccinated, we do not see Americans traveling to Argentina to take Sputnik V.

Recently Fernández has shown that history is not his strong suit. Maybe that’s why you think this is the first time that Goliath has faced a pandemic. Of course this is not the case. The Spanish flu of 1918 teaches us that, for the same number of infections and deaths, countries with freer economies recovered more quickly than less free economies.

Quarantines may be necessary, but what this historical fact suggests is that Argentina should become one of the freest economies in the world as soon as the pandemic ends. That is not the attitude that we see neither in the ruling party nor in the opposition. The government must stop believing in stories and put its feet on the ground.

Cancer Screening for intestinal cancers is being introduced throughout Finland