Alberto Contador, passing through Colombia, gives a message of encouragement to Egan Bernal 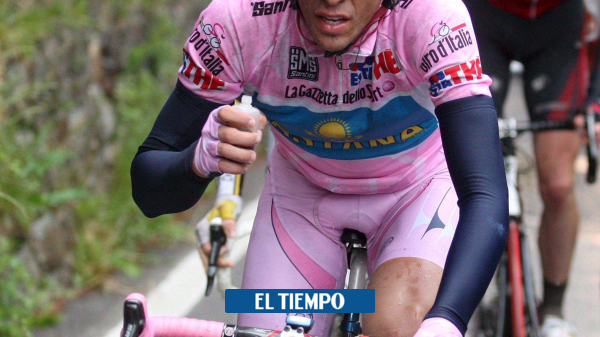 The Spaniard Alberto Contador was one of Nairo Quintana’s great rivals at the end of his career and proved key in helping the Colombian win the Vuelta a España in 2016, working together on the penultimate stage of the race.

(In context: Egan Bernal reappeared with a shocking photo)

The reasons for Contador’s visit to Colombia

Retired in 2017, Contador now ventures as a businessman with his own bicycle brand, together with the Italian Iván Basso. And in that condition he came to Colombia, more specifically to Medellin, to promote it. There he gave a press conference, in which he sent a message of encouragement to Egan Bernal, current champion of the Giro and winner of the Tour in 2019.

Bernal suffered a serious accident on January 24, when he crashed into the back of a bus that was stopped while training a time trial. After multiple fractures and several surgeries, the Colombian is already in the recovery stage.

“The champions in these situations grow even more, I’m not a doctor, but what is clear to me is that, if it is a matter that depends on the ability to recover, the sacrifice, everything, of Egan, he will win it”, said Contador, who at the time also suffered a serious accident.

In 2004, in his second year as a professional, Contador collapsed in the first stage of the Tour of Asturias. He suffered head trauma and fractured molar bone. He was hospitalized for several days due to a blood clot in his head.

Later, at home, he suffered convulsions and there they discovered a cerebral hemorrhage, for which he had to undergo surgery. He was seven months without racing.

See also  The players who could leave America for Clausura 2023

(In other news: James Rodríguez arriving to train in Qatar: ‘Have we started yet?’)

Contador stressed that, in addition to Egan, the Colombian cyclist he likes the most is Miguel Ángel López. “(‘Supermán’) He is one of those brave cyclists, who launch an attack regardless of whether it will work out or not, Egan is the same: even if he doesn’t have legs, like in the Vuelta a España, he always goes on the attack”.

The Spaniard will accompany the cyclists who sign up for a ride through eastern Antioquia on Tuesday. 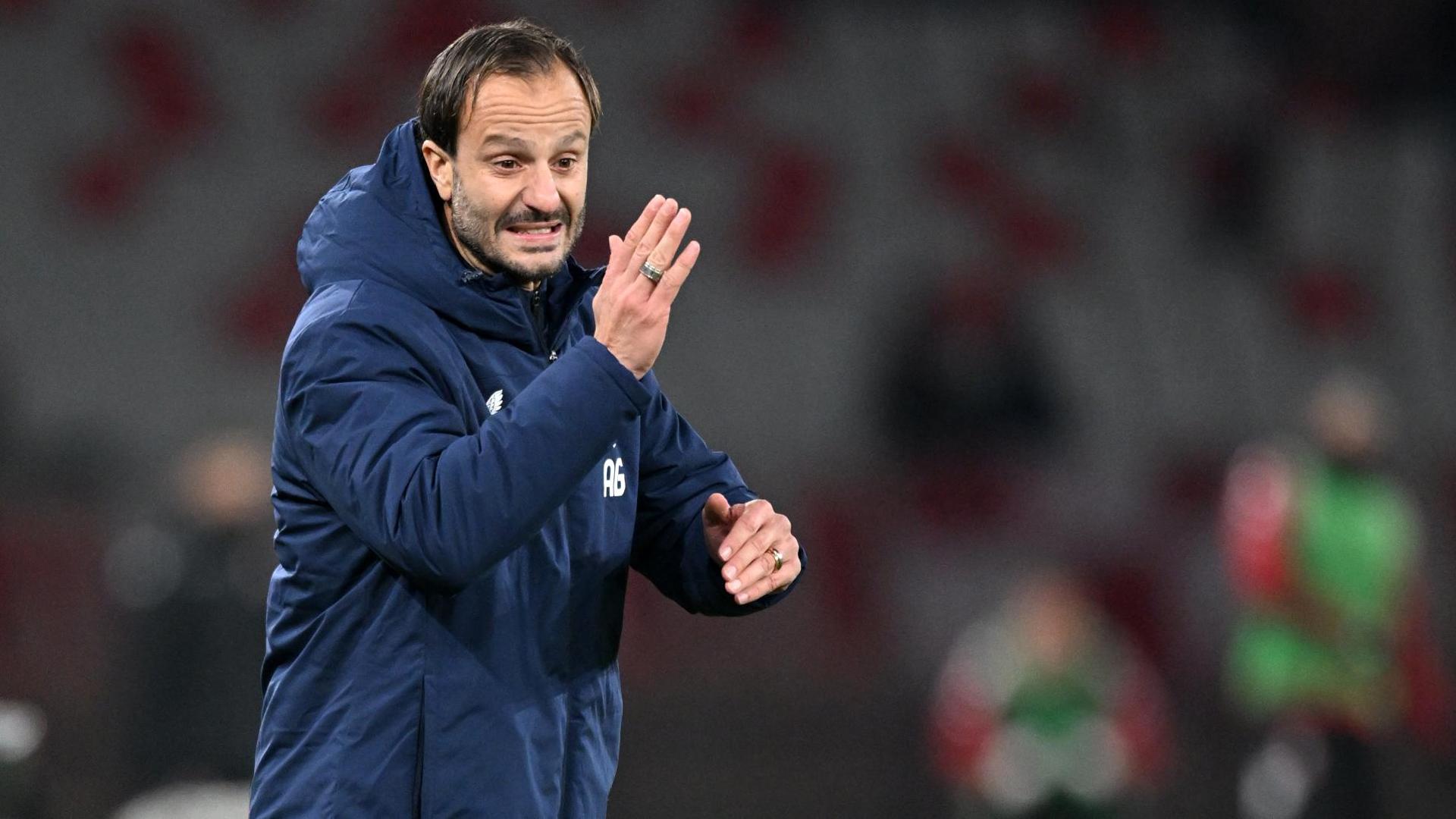 In Ukraine, war games that are not a game