Alba, the 7-year-old girl who saved her mother’s life after a hypoglycemic attack 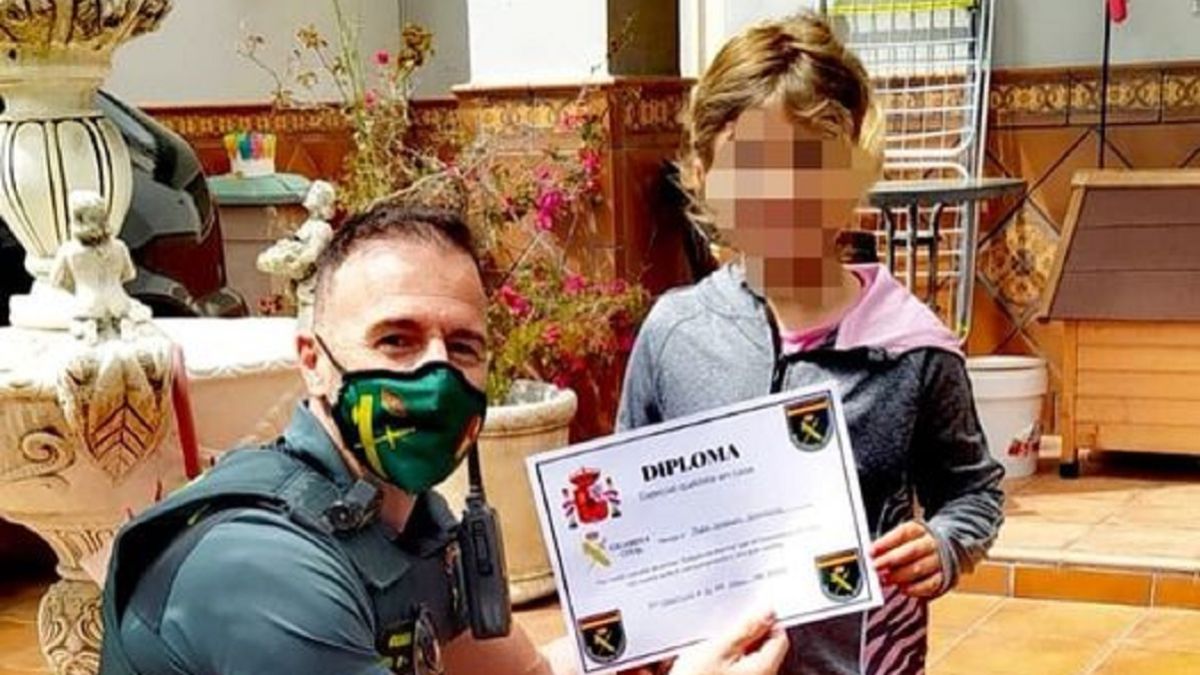 Despite being only seven years old, Alba managed to save her mother’s life, Nuria, who suffered a low blood sugar while sleeping. The events took place around 7 in the morning, when the girl, who was sleeping next to her mother, noticed that he was complaining and making strange noises.

At that moment, the blood glucose sensor sounded the alarm. And seeing that her mother did not respond, Alba he followed the instructions his parents had always given him: “I had to give a soda or sugar water, but it wouldn’t wake up “, explains the girl to NIUS.

As there was no response from Nuria, the little girl tried to call for help over the phone, but this one had the face lock activated and could not unlock it as his mother was with her eyes closed. But when Alba saw that an SOS appeared on the screen, she contacted the 112.

“I told them the street where I lived and what happened to my mother “, points out the girl, who also took care of her little sister, present at the family home. After receiving the notice, they went to the house two agents of the Civil Guard, who managed to enter the house after Alba gave them a bunch of keys.

While one of the agents began to attend to the mother, the other tried to reassure the little ones. And once the toilets arrived, they managed to stabilize Nuria, who constantly asked about her daughters: “I was very scared. I just wanted to see them,” he recalls in the aforementioned medium.

His great reaction has been a source of pride for his parents: “I told him that he saved Mom’s life, that she is a hero”, assures in NIUS his father, Álvaro. He is on a military mission in Romania and saw everything through the security camera that they have installed in the house: “Because of his illness, this had happened to him other times, but never being alone with the girls. “