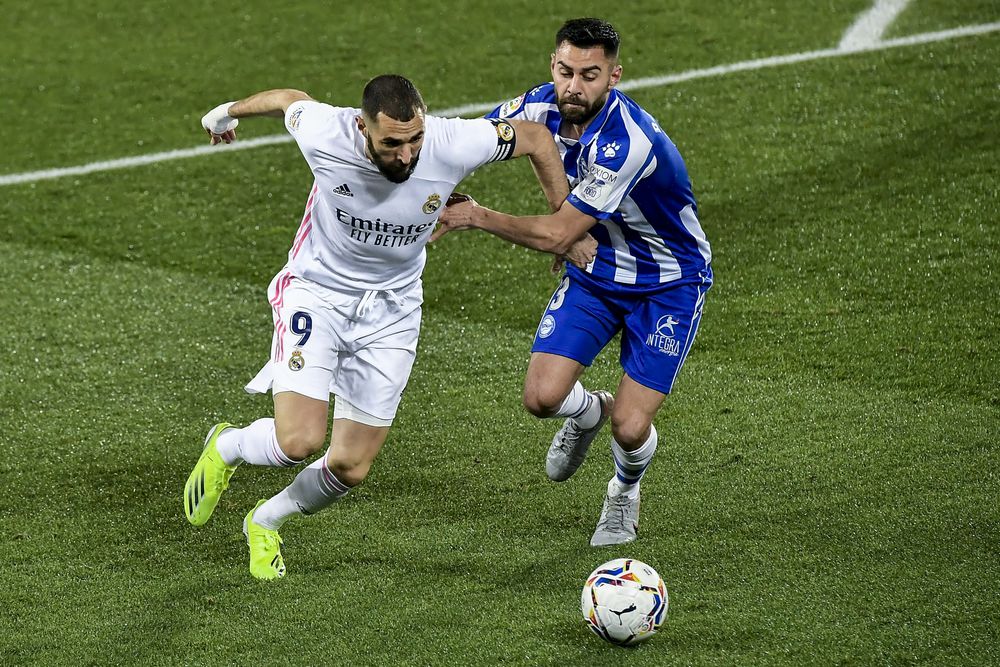 Real Madrid does not have time to lick their wounds, after falling in two tournaments (Super Cup and Copa del Rey) in a matter of a week. In LaLiga, the situation is also worrying, seven points behind Atlético with one more game, so tonight’s duel against Alavés in Mendizorroza is perceived as a final. The whites arrive at the meeting with the main casualty of Zidane, positive in covid-19, but they will not be able to count on Carvajal, Sergio Ramos, Nacho and Valverde either. David Bettoni, second to the Frenchman, will be the main coach. For its part, Alavés celebrates its 100th birthday this Saturday and will seek a victory like the one they achieved in the first leg in Valdebebas. With the shadow of descent getting closer and closer, they need a home win, something they haven’t had in a month. Abelardo, who was re-released on the bench with the defeat against Sevilla last day, knows what it is like to win against Madrid since he led Alavés in their last victory over the Whites, in 2018. Follow the minute by minute of the match in direct: