Alarm from South America: Inter, Juve and Atalanta without big players in September? 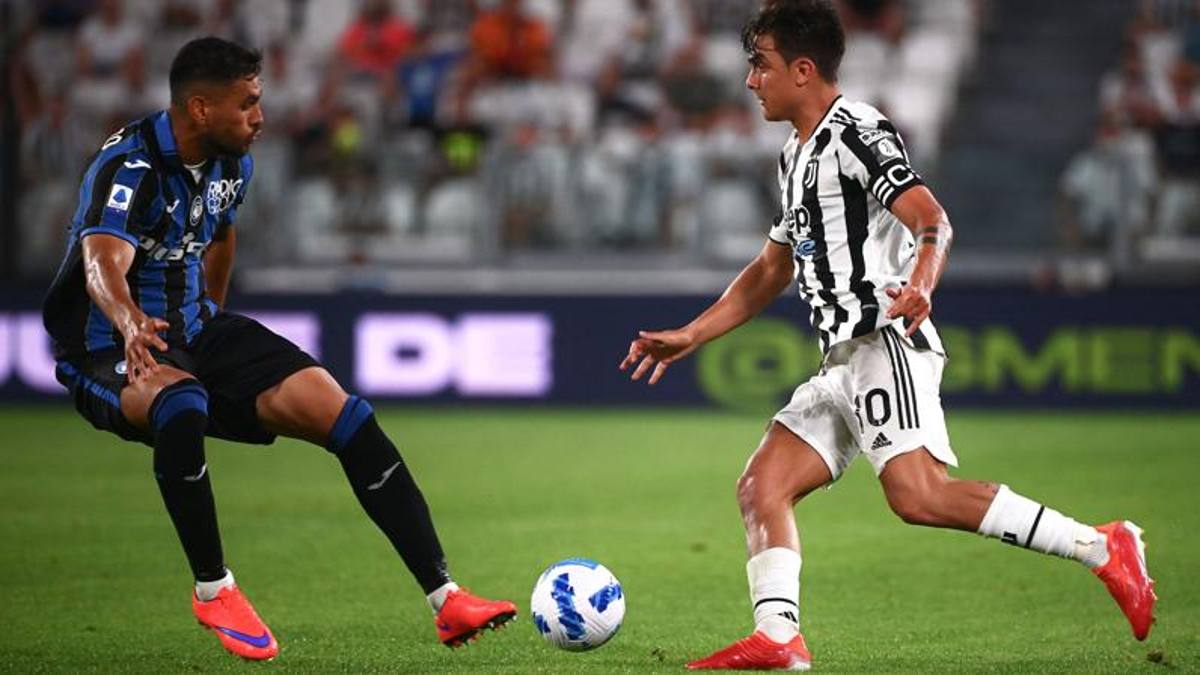 The qualifications for the World Cup risk putting the big Serie A in trouble, especially in view of the first day of the Champions League. After the FIFA press release, which authorized the change of calendar for the two matches missed due to Covid in the spring, Conmebol has formalized the new dates: in September and October there will be not 2, but 3 games, as happened in Europe.

This means that in September the last match will be played on the night between 9 and 10 and that the European teams will be able to get their players back no earlier than Saturday or Sunday. A big problem for the Italian Champions, given that the first matches of the group will be played on 14 and 15 September.

The schedule of the third day of Serie A will inevitably be conditioned not only by the Champions League (the draws will take place on August 26 in Nyon), but also by the commitments of the national teams: those who play in the Cup on Tuesday can ask for an advance on Saturday but with the risk of not having South Americans. Juventus after the break will go to Naples away and among its players in the South American national teams there are Dybala, Danilo, Alex Sandro, Cuadrado and Bentancur. Same problem for Atalanta, who risk facing Fiorentina without Musso, Muriel and perhaps Zapata (call-up perhaps due to a knee problem) and Inter, who will go to Sampdoria with the unknowns Vidal, Vecino, Lautaro and Sanchez (last two doubtful due to injury).