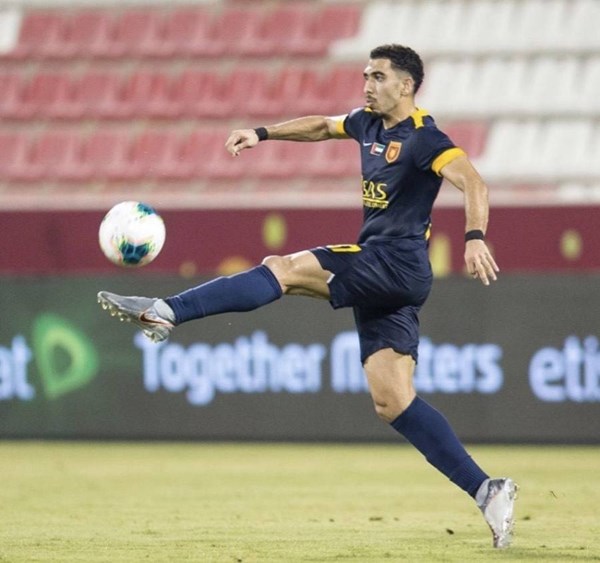 Faisal Al Naqbi (Khorfakkan)
The Khorfakkan administration succeeded in winning the services of the left-back of the Fujairah team, Ahmed Al-Zeyoudi, to represent the team in the next season of the Arab Gulf League, and the player signed the contract in the presence of the club’s management.

It is noteworthy that Al-Zyoudi played 27 matches with Fujairah during two seasons he spent with the team, and scored one goal in the league and is 25 years old.

It is noteworthy that the player received a number of offers, but chose the closest offer of Khorfakkan, and the player began his career in Arabism and then played for Fujairah for two seasons before landing at the end of this season.